If the ESG movement wants to go mainstream, it needs a better name 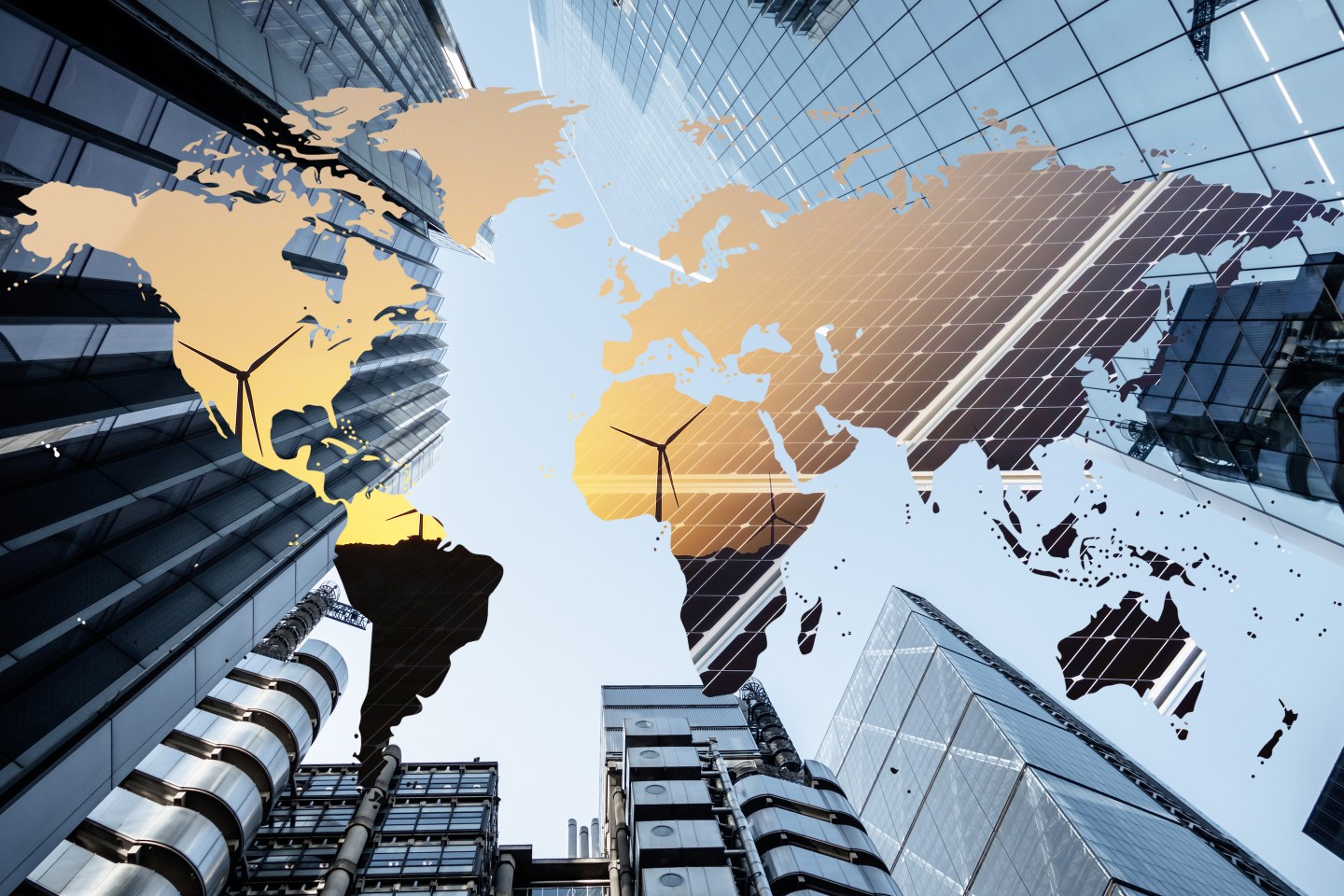 The Fortune Impact Initiative is a forum connecting leaders as they implement and measure ESG practices.
Getty Images

The ESG acronym will likely be overhauled one day to separate benchmarks of environmental, social, and governance topics. But until then, companies are taking the lead on efforts we might have otherwise looked to politicians to solve.

That was a major takeaway during a virtual conference hosted by Fortune CEO Alan Murray on Tuesday.

Murray began the session by pointing to Florida Governor Ron DeSantis’ attempt to make ESG a “four-letter word” during a recent speech.

“The task that we all face is how to rescue what is clearly a laudable corporate movement from the political meat grinder, which is going to be no simple thing,” Murray said.

The introductory sessions kicked off with comments from Alison Taylor, a research scientist for the ethical systems collaboration at New York University, who talked about the problems an all-encompassing acronym like ESG creates.

“A very simple way to think about it is that we’ve seen a shift from tangible to intangible value in terms of corporate valuation,” she said. “It used to be, back in the 20th century, corporate valuations came from plants, buildings, machinery, cash assets. Now it comes from branding, network effects, stakeholder trust, R&D, IP. And so all of this basically means that stakeholder perceptions, public perceptions, employee perceptions are a far greater proportion of corporate value than they used to be. And that largely accounts for the investor interest.”

In 2018, Taylor saw increased emphasis from these companies on the importance of having a plan to address climate change. Then, as Murray pointed out, Larry Fink’s annual letter to stakeholders in 2020 put a finer point on it. Throughout the pandemic, ESG received increased attention.

“Everybody was rolling along at a very nice little pace until the SEC stepped in,” Murray said. “And now I hear lots of companies saying ‘Oh, wait a minute. That’s not what we’re looking for.’”

Taylor said that while the SEC’s focus has been on disclosures around ESG goals, those rules have taken the focus off of the core mission.

“I can understand nobody wants extra compliance and reporting burdens,” Taylor said. “I tend to think we spend far too much time talking about reporting burdens as opposed to how to think about this strategically and how to make it work.”

Another problem with the ESG acronym is that it puts executives in charge of a range of topics that don’t relate. That hodgepodge is evidenced in the wide range of titles those who oversee these metrics hold, including: president and/or CEO, head of corporate responsibility, chief sustainability officer, chief development officer, chief diversity and inclusion officers, and other senior titles in corporate responsibility, ethics, operations, and compliance.

In addition, the ESG bucket treats milestones for these topics with the same incentives when each should carry different weight and importance for the companies at large.

In short, Taylor said the acronym could very well be short lived, something companies soon replace with a more articulate option that doesn’t lump three unrelated topics into one initiative.

“We tend to put a whole blanket of social ills into this category of ESG stuff,” Taylor said. “And we would be better placed if we could differentiate between what is a risk issue, and what is an ethical imperative.”

More broadly though, while the acronym is an inarticulate representation of the issues at hand, companies will likely remain at the forefront of these issues.

“Corporate leaders need to recognize the large and growing influence that corporations hold over social and economic well-being of humans around the world,” said Nora Lovell Marchant, vice president of global sustainability with American Express Global Business Travel. “Approximately 70% of the top revenue generators are corporations versus only 30% of countries. So, in other words, corporations have more economic leverage than  some of the largest governments in the entire world. So like it or not, with that power comes great responsibility.”

The Fortune Impact Initiative is a forum connecting leaders as they implement and measure ESG practices. Members from each company are senior leaders in Fortune 1000 companies whose primary responsibilities involve ESG. The Impact Initiative will culminate in a live meeting held in Atlanta on November 29-30, 2022.