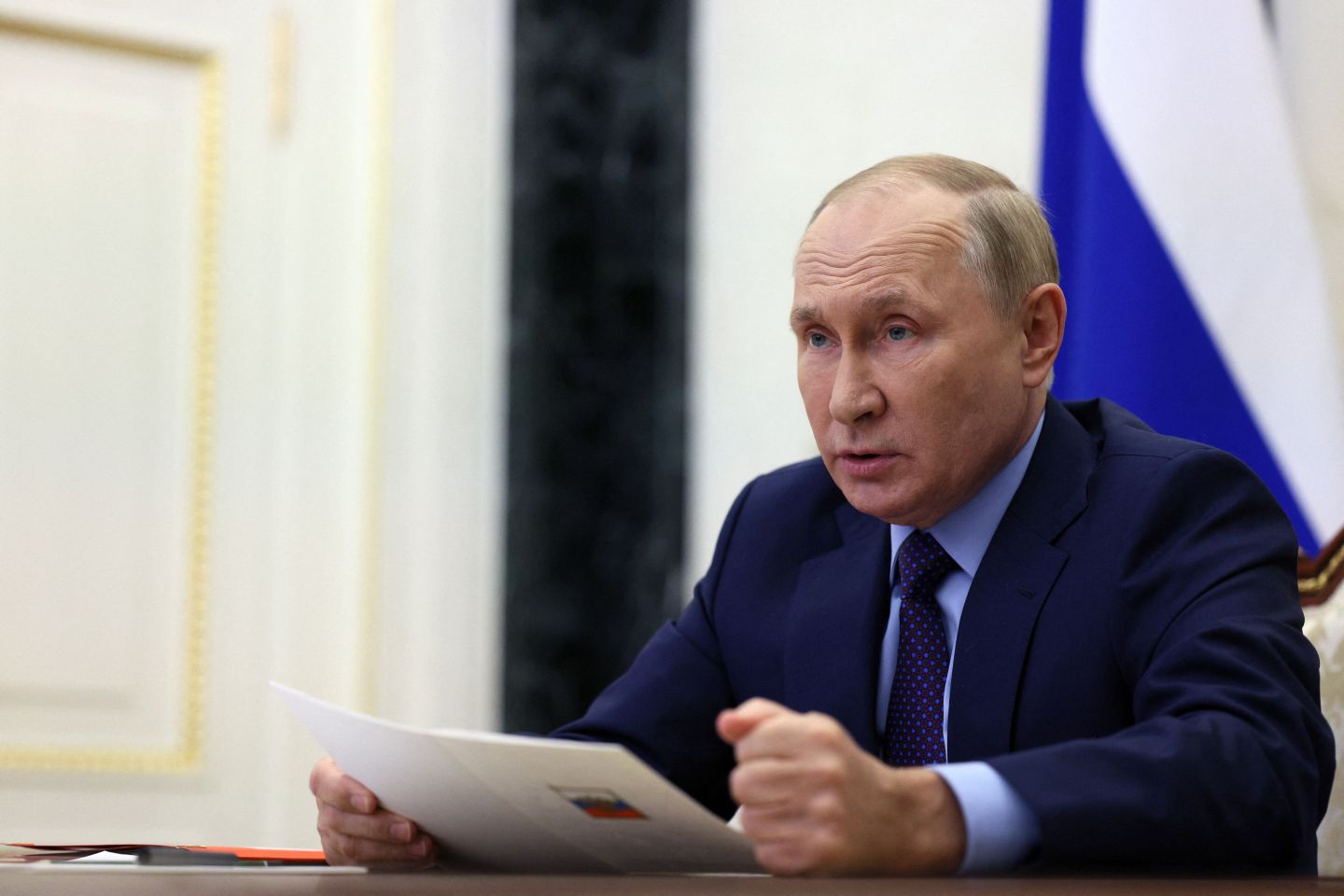 Another top Russian businessman has died under mysterious circumstances since the start of President Vladimir Putin’s war on Ukraine more than six months ago.

Ivan Pechorin, the aviation director for Russia’s Far East and Arctic Development Corporation (KRDV), was found dead near Vladivostok, Russia after allegedly “falling overboard” from his yacht, according to a local news outlet. His body was found after a two-day search operation.

Putin had personally selected Pechorin to hold a leadership position at KRDV, the U.K.’s Mirror reported. The company itself was Putin’s attempt to build energy and mining resources in Russia’s farthest eastern region, which has been a key focus following international sanctions on the country.

A few weeks ago, Pechorin, 39, was part of a conference panel in Vladivostok to discuss logistics, supply chains, and aviation. Putin also spoke at this event.

This incident marks another in a series of deaths of high-ranking individuals in Russia’s energy industry in 2022. In January, several officials linked to the state-owned energy provider, Gazprom, reportedly died by suicide. In February, KRDV announced the death of its former CEO, Igor Nosov, who reportedly died from a stroke according to Newsweek. Earlier this month, the former head of Russian oil giant Lukoil, Ravil Maganov, reportedly died after falling from the sixth floor of a hospital in Moscow. The company said Maganov had died “following a serious illness.” Another former executive at Lukoil, Alexander Subbotin, reportedly died of heart failure in May.

Moscow-based energy giant Lukoil had sounded its opposition to the war in Ukraine in March, calling for a ceasefire. Lukoil’s board was concerned about the “tragic events” in Ukraine, urging the “soonest possible end to armed conflict” through negotiations.

Since the war started, energy has been a contentious topic between Russia and the West, particularly Europe.

Russia cut off energy supplies to Europe, making oil and gas prices soar in recent months. Russia is the world’s second largest natural gas producer, exporting most of its natural gas to Europe in 2020. The region had relied heavily on Russian gas exports transported through a pipeline crossing Ukraine.

Russia has claimed that the economic sanctions placed by Western countries have pushed it to suspend energy exports.

While the European Union is working toward addressing the energy crisis collectively, Russia has warned that actions to cap the price of Russian gas could lead to adverse outcomes for the countries imposing them.