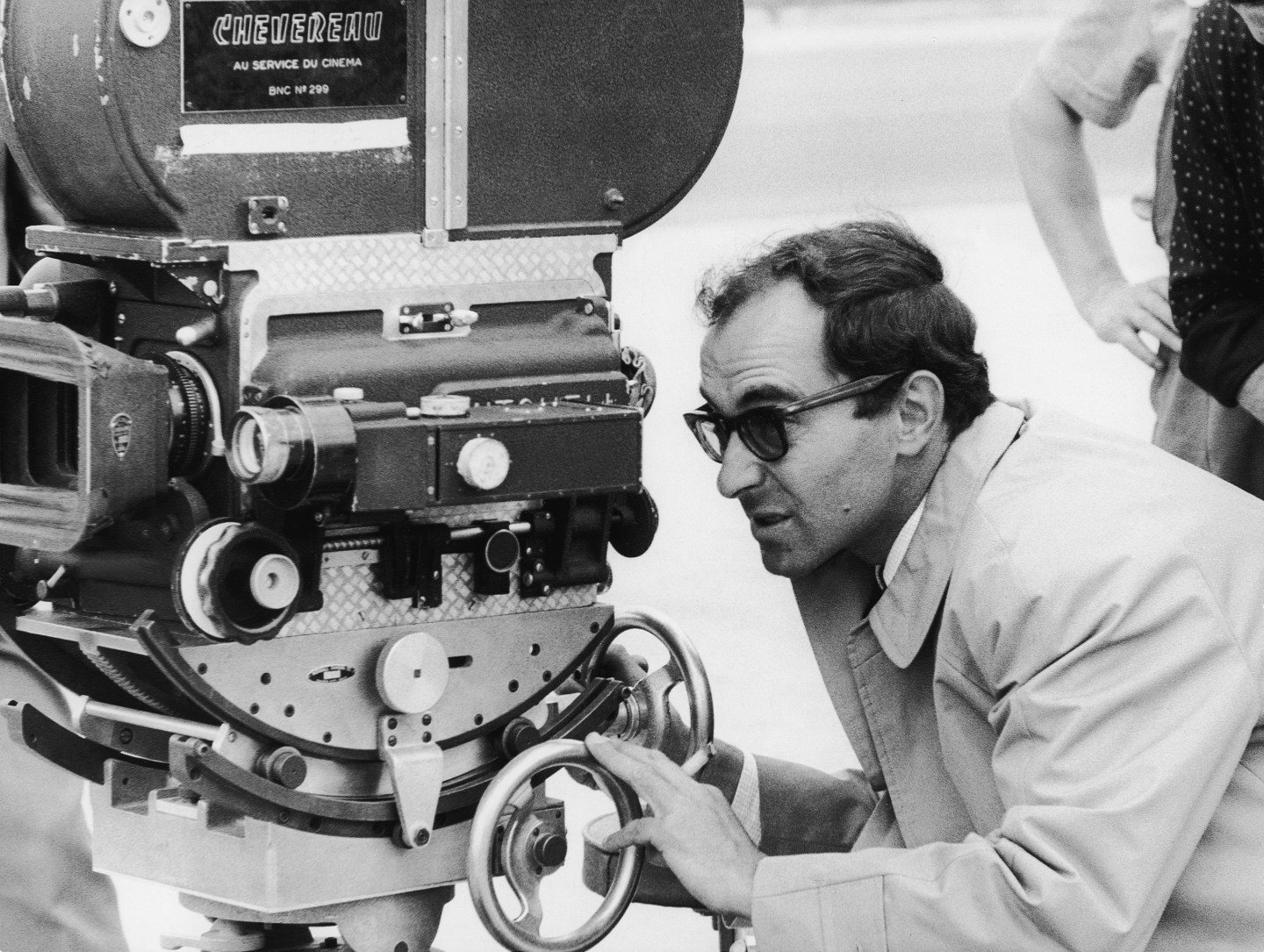 Jean-Luc Godard, the French-Swiss director whose movies broke traditional cinema forms and heralded the radical New Wave film movement of the 1960s, has died. He was 91.

Godard died “peacefully” Tuesday at his home in Rolle, Switzerland, according to a statement from his family. The filmmaker used assisted suicide, which in his case was medically and legally validated, Godard’s legal counsel Patrick Jeanneret told Bloomberg News.

Godard suffered from “multiple disabling pathologies,” Jeanneret said, and “he decided in all lucidity to go.”

Godard gained acclaim in 1960 with “Breathless,” which captured his generation’s search for the freedom and creativity that later characterized the social upheaval of the decade. The movie introduced an aesthetic revolution with new filming techniques, the use of hand-held cameras and jump cuts that gave the viewer the impression of moving forward in time.

“It’s a movie that’s been made in reaction to everything that wasn’t being made,” Godard said in an interview in 1960. “Almost pathologically, systematically. It was a desire to show that everything was allowed.”

His career spanned more than half a century and became increasingly political, earning him a reputation as a provocateur. Godard’s work, which influenced Hollywood directors such as Quentin Tarantino, Martin Scorsese and Robert Altman, included essays, documentaries and films about movie-making itself, and his approach dispensed with the linear narrative style.

“A story should have a beginning, a middle and an end, but not necessarily in that order,” Godard once said.

He made more than a dozen New Wave feature films in French in the 1960s, including “A Woman Is a Woman,” “The Little Soldier,” “Contempt,” “The Riflemen,” “Band of Outsiders” and “Masculine Feminine.”

Godard’s work took on a more sociological turn in the late 1960s. In 1968, he and director Claude Lelouch managed to get the Cannes Film Festival canceled, in solidarity for the students and workers who were protesting across France.

That year, Godard embraced socialism by setting up a Marxist cinema collective called Dziga Vertov Group, after the Soviet director. About half a dozen films were made before the collective dissolved in the early 1970s.

“Jean-Luc Godard is one of the sharpest minds on what were the strengths and weaknesses of cinema and one of the most demanding on where it should be,” the magazine Les Cahiers du Cinema said in a profile.

Godard was born in Paris on Dec. 3, 1930, the second child among four siblings. His father, Paul-Jean, studied medicine in France before moving the family to Switzerland, where he had found work in a clinic. His mother, Odile, belonged to a wealthy family of bankers.

Godard went to primary school in the Swiss town of Nyon and spent his childhood reading, skiing, playing tennis and traveling between the different family estates, according to a New Yorker profile in 2000.

In 1949, he enrolled as an ethnology student at the Sorbonne in Paris before dropping out. Around the same time, he attended film clubs, such as the Cinematheque, which showed auteur movies that focused on the director’s individual style.

A devotee of gangster films and of Alfred Hitchcock, Godard started working as a critic at Les Cahiers du Cinema in 1952. The influential cultural magazine gave him access to filmmakers who later became core members of the New Wave, such as Jacques Rivette, Francois Truffaut and Eric Rohmer. After Agnes Varda, who was also closely associated with the New Wave movement, died in 2019, Goddard was one of the last survivors.

In 1954, after his parents stopped financing his lifestyle in Paris, Godard decided to work at a dam in Switzerland and document the experience. That was his foray into film-making with “Operation Concrete.”

His breakthrough, “Breathless,” was a blockbuster that sold more than 2 million tickets in France when it debuted. The movie starred a 26-year-old runaway criminal, played by Jean-Paul Belmondo, who becomes romantically involved with an American girl, played by Jean Seberg.

“There were no lights, there was no frame so we could move freely,” Belmondo said in a 1961 interview. “If we wanted to play around, we could. If we wanted to get under the covers, we could. The cameraman was ready for anything.”

In 1961, Godard married the Franco-Danish actress Anna Karina. She became his muse, acting in seven of his movies. The couple broke up in 1964. Three years later, he married Anne Wiazemsky, the granddaughter of novelist Francois Mauriac. The marriage ended after three years.

After a motorcycle accident in 1971, Godard started living with Anne-Marie Mieville, a photographer with whom he had worked. Godard turned his attention to video and together they set up a studio in Grenoble. They later retreated to Rolle in Switzerland.

In the 1980s, Godard started working on his “Histoire(s) du Cinema,” an eight-part audio and visual history of cinema. It was completed in 1998.

“He’s a pioneering multimedia artist who throughout his career worked with different media and platforms,” Michael Witt, the author of “Jean-Luc Godard, Cinema Historian,” said in a telephone interview.

Godard received an honorary Oscar in 2010, but didn’t travel to pick up the award.

–With assistance from Benoit Berthelot.