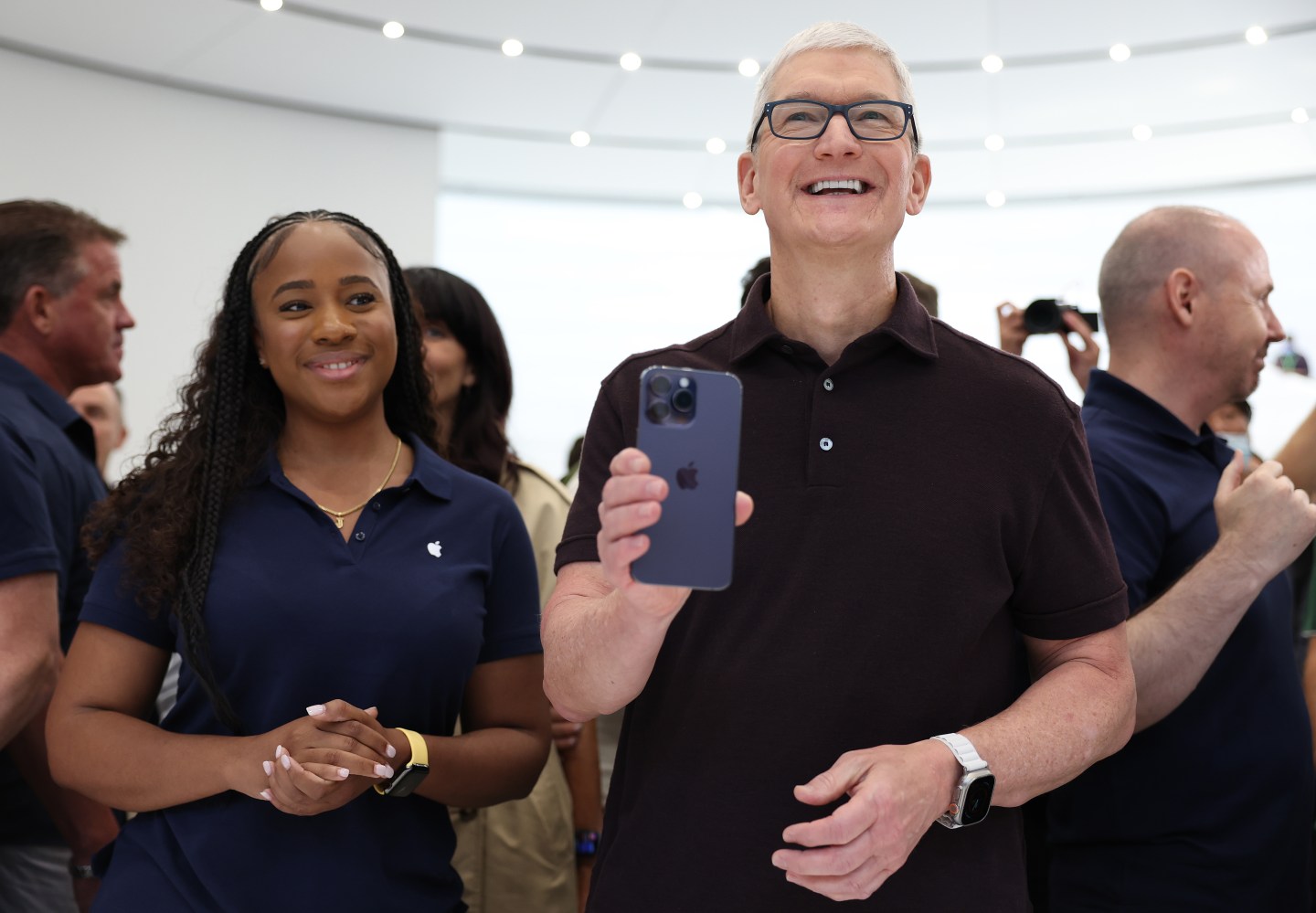 Apple has increased the battery replacement fee on all four models of the iPhone 14 by 43%.
Justin Sullivan—Getty Images

Owners of Apple’s iPhone 14, which hits stores later this week, shouldn’t have to worry about replacing their batteries for quite some time. But if and when that time comes, they’re going to be paying more than owners of other models.

Apple has increased the battery replacement fee on all four models of the new phone by 43%. Owners will now pay $99 for a replacement battery, compared with $69 for current and previous models of the smartphone.

As always, customers who purchase AppleCare+ will be able to replace the battery for free, when it’s required.

Batteries weren’t the only repair service to see a price hike. The price to fix a cracked screen has jumped from $329 to $379, a 15% increase. Repair prices for the rear camera and other areas also saw increases.

That’s roughly an hour improvement over the iPhone 13 models.

Battery life has been a concern of iPhone buyers for the past several years, after the company settled claims that it had equipped its products with batteries that tended to lose power and shut down in a set period of time.

Late last year, the company finally began letting owners repair their own phones , but it has warned that doing so does require skills that many people may not possess.