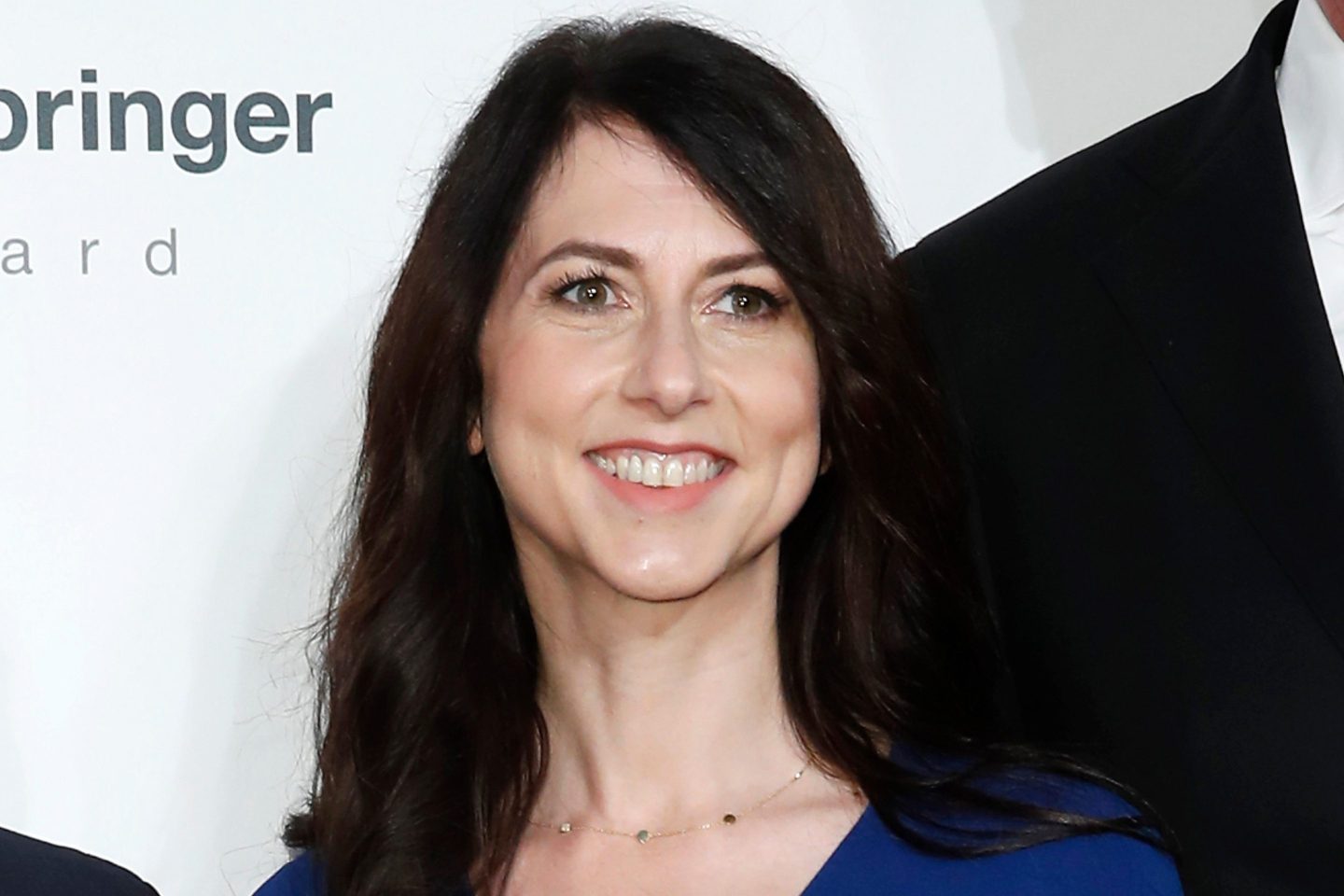 MacKenzie Scott, the ex-wife of Amazon founder Jeff Bezos, has offered up two Beverly Hills mansions to charity, adding millions to the already huge sum of cash she has previously given away as part of her philanthropic efforts.

Nonprofit organization California Community Foundation announced that Scott had donated both “single family residences” in July and together they are worth around $55 million. The foundation said that 90% of the funds will go toward “affordable housing grant making,” and the other 10% will go towards an immigrant integration program.

The properties are based on North Alpine Drive near Coldwater Canyon Park in Beverly Hills, and were bought by Bezos and Scott during their 25-year marriage—the first house was bought in 2007 for $24.45 million, and the second in 2017 for $12.9 million in an off-market deal.

The Spanish-style estate they bought first is solar-powered, covers 12,000 square feet and boasts two acres of land, seven bedrooms, and seven bathrooms. The other property is 4,500 square feet.

Scott acquired sole ownership of the properties following her divorce from Jeff Bezos in 2019. The 52-year-old novelist is worth over $37 billion and still owns a 4% stake in Amazon, even after she sold $8.5 billion in stocks earlier this year.

This donation is only one of many instances of Scott’s philanthropy. Prior to the property donation she had given over $12 billion to different charities and organizations. In August, she donated $38.8 million to Junior Achievement USA and 26 local operations—the largest single gift in the group’s 103-year history.

Scott probably won’t miss her two Beverly Hills estates, as it has been widely reported that she spends most of her time in Seattle, where she previously lived at the Medina estate owned by her and Bezos. However, it is believed she now resides at nearby Hunts Point with her now husband Dan Jewett, who is a high school chemistry teacher.