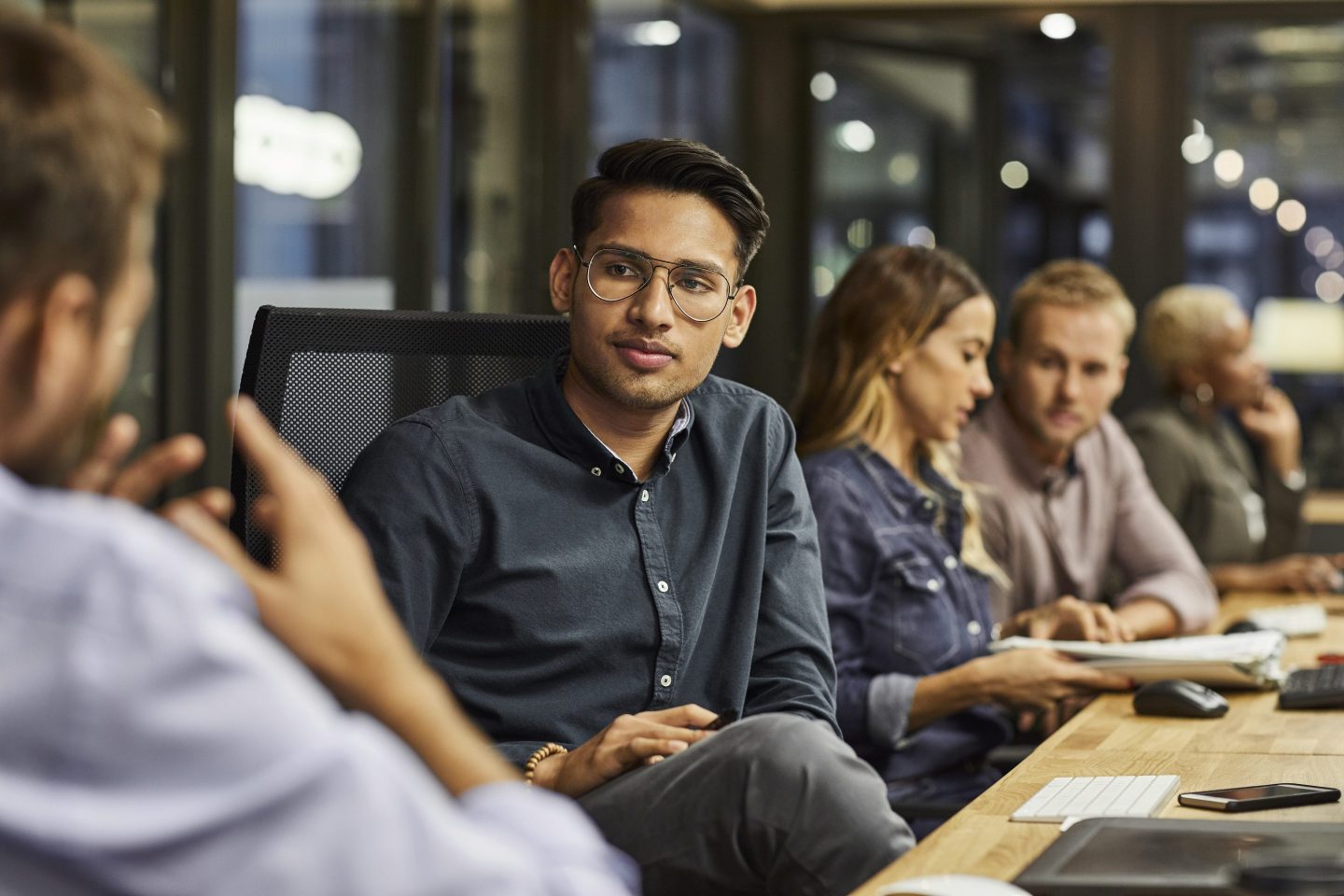 In a Great Resignation era, managers have been trying to figure out what exactly the elusive Gen Z wants.

The answer just became a bit clearer thanks to a new report from Glassdoor, which analyzed its database of company reviews for the roles and companies different generations prefer. It found that Gen Z desires jobs that help them change company culture and have a social impact. For many, that means a role in recruiting.

It was the highest rated job for both Gen Z and non-Gen Z workers, but the youngest generation found it the most satisfying. Here are the other roles that made Gen Z happy, ranked by average rating for job satisfaction:

By changing the structure of culture from the inside, corporate recruiters are able to create a more diverse and inclusive workforce that Gen Z finds most welcoming. About 78% of job seekers report valuing diversity, equity, and inclusion at their company, according to Linkedin.

Unfortunately, what’s now in high demand is somewhat of a volatile sector in some industries. While recruiters proved to be essential as fields like tech and finance went through hiring surges over the past couple years, they’re susceptible to the newfound layoffs and hiring freezes now going on in the same companies.

Perhaps it’s time, then, for Gen Z to turn to the social media and marketing jobs that they ranked as their second and third favorite roles in the list. The generation leans toward more strategic roles like these, in which they can help build a company’s brand. Gen Z also typically wants an employer that believes in the same ideals as they do, preferring to work for a company that aligns with their beliefs. By taking reign on social media, Gen Z has the ability to influence the voice of a company and dissemination of its mission.

Gen Z is just entering the workforce and they’re ready to shake things up from the inside. It’s a good thing for them too, because according to Glassdoor, they’re tied with millennials as being the least satisfied in their jobs.