Inflation had people getting creative with their Chipotle orders, including a $3 meal hack 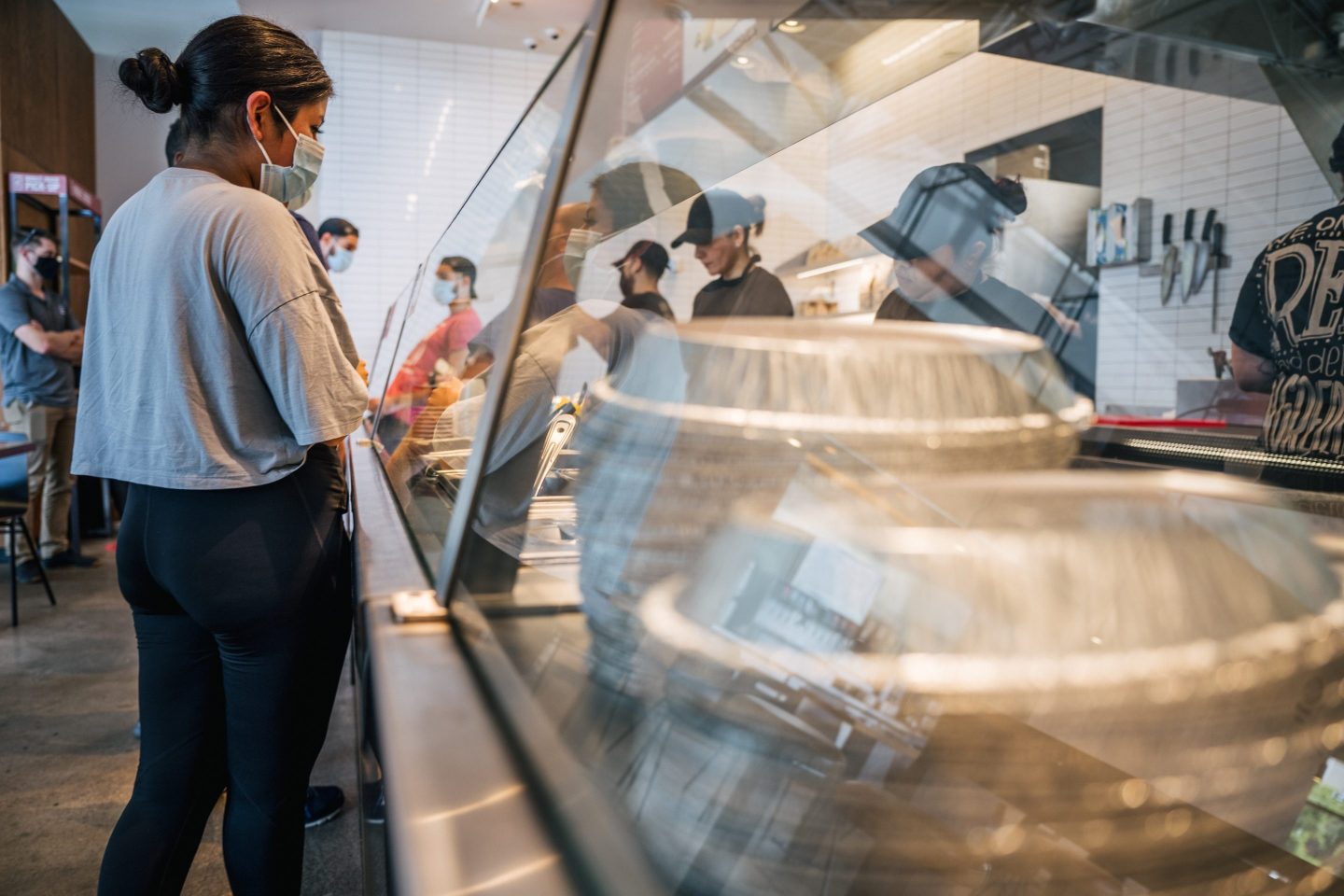 It feels like every time you go to Chipotle your meal costs more than the previous time. And it probably does.

Citing inflation, Chipotle has raised its prices several times in the past few years.

But some people have found a way to cheat the system, and they’re sharing their hacks with Chipotle lovers on TikTok.

Four days ago, one user posted a video detailing a money-saving hack that has received nearly 5 million views and over 200,000 likes. He ordered one taco (he chose a chicken taco), via the Chipotle app, and asked for a side of everything he wanted (like rice, beans, fajita veggies, and salsa—all of which is free), plus an extra tortilla on the side. His self-assembled burrito came out to just $4.50 before tax.

Breaking it down, that’s $3.10 for the “chicken taco,” $1.00 for his side of guacamole that always costs extra, and $0.40 for the extra tortilla. Ordering a chicken burrito without guacamole and without the hack would normally cost $9.45.

Another user posted a video almost two weeks ago showing how to employ the same strategy, but for a chicken bowl without guacamole that ended up costing $3.10 (chicken is the least expensive option in terms of meat). It received 2.6 million views.

The user made sure to ask her TikTok viewers to thank her later, and a lot of them did in the comments.

Another video, posted in late July, shows a user who did the same, even ordering extra-sized portions of the sides, and asking for a bowl on the side. She showed the one single taco she ordered, with all the extra sides that came at no cost, nearly filling up her bowl. She captioned the video as the best $3 she ever spent. She then posted a follow up video after others asked her how she did it, showing her physically going through the app and ordering.

Those aren’t the only videos about the $3 Chipotle hack nor is it the only hack people have come up with to counter Chipotle’s costs. There are others like a $5 nacho hack and a $2 bean and cheese burrito hack. For a while adults were ordering kid’s meals to save money since they cost around $6.00 and come with two tacos, a side, and a drink.

The hashtag #chipotlehacks itself has 77.3 million views on TikTok, meaning people want their Chipotle and they want it cheap.

Here’s the catch, they say all good things come to an end. And, well, Chipotle, has indeed put an end to the good times. In a statement to Fortune, the company said:

“We are temporarily disabling single tacos from our online ordering system. While we have long embraced customizations and even released our own hack menu, the current social media trend is resulting in a poor experience for our food, our employees and our customers waiting for orders.”

Update, Sept. 7, 2022: This article was updated after publication with a comment from Chipotle and an adjusted headline.