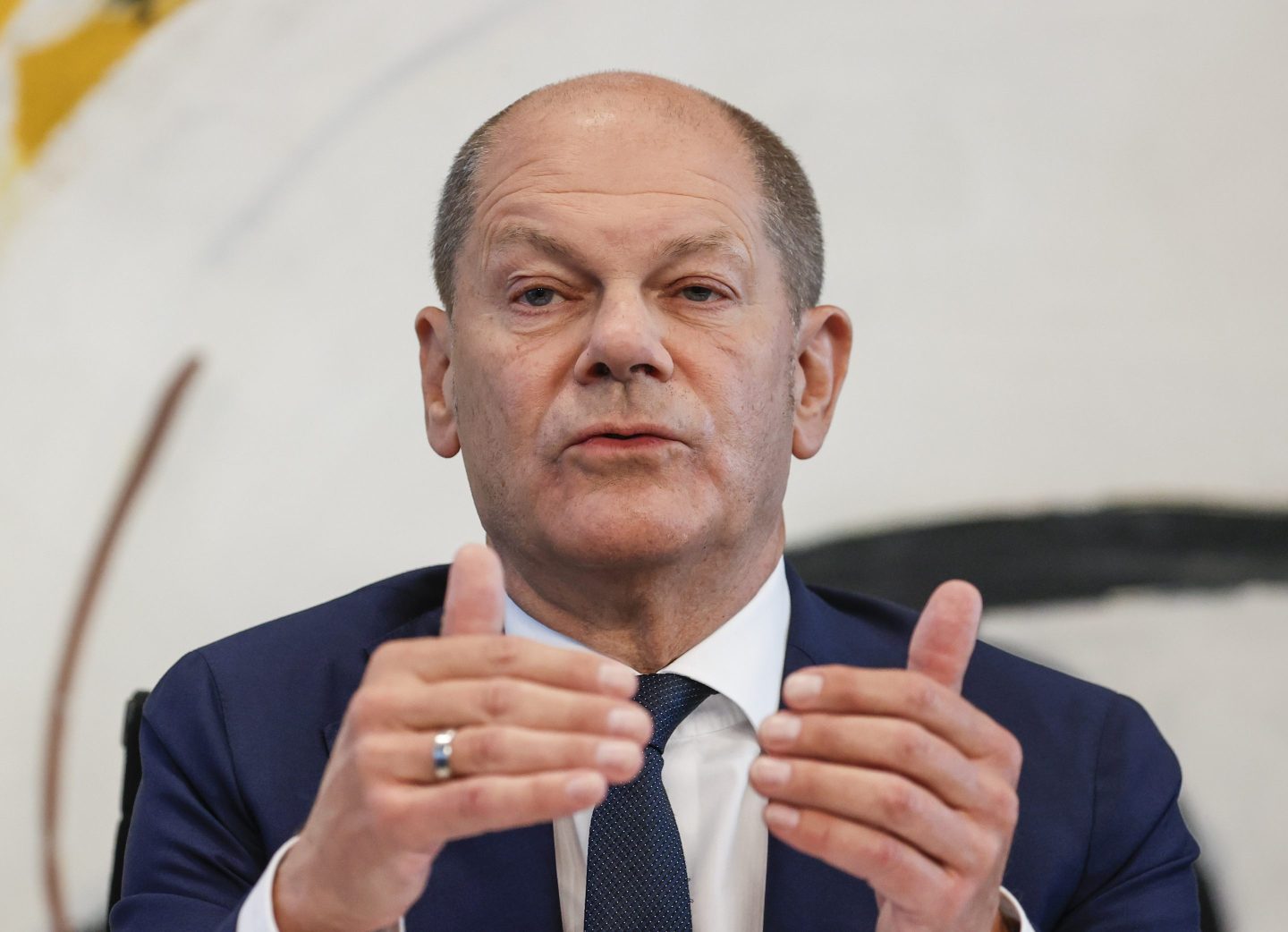 Key measures include a vow to cap—and even redistribute—huge profits made by energy companies on the back of the current crisis; increased payments to pensioners, students, parents and the unemployed; and actions to rein in the astronomical pace at which electricity prices are rising.

The measures are “a substantial, big step to provide relief to citizens,” Scholz said at the press conference he held at the chancellery in Berlin to present the deal. The crisis is “Putin’s responsibility,” he said in reference to the Russian president and the war in Ukraine.

Germany has been facing a spiraling energy crisis ever since Russia’s decision to all but shut down gas deliveries through the Nord Stream 1 pipeline in the wake of its attack on its neighbor and the heavy sanctions the international community subsequently imposed. Friday, Gazprom announced it would not restart the pipeline as planned after three days of maintenance.

The German government has reacted by activating the second stage of a three-level gas emergency plan, and it’s considering relaxing several of its core energy and environmental policies to mitigate the fallout, including extending the operation of nuclear and coal power plants it had planned to close.

Germany also promised to support a European Union effort to rein in profits at energy companies that is currently under discussion. Such a move would create “financial leeway” that could be used to soften the blow from rising prices on European consumers, the government said.

The German vow comes ahead of an emergency meeting by the bloc’s energy ministers next Friday. Other measures that the meeting will discuss include a price cap on power generated from renewables, coal and nuclear.

The latest package presented by the German government is the third since Scholz took office in late 2021 to help consumers and companies cope with rapid inflation. The total relief now stands at more than 95 billion euros and will lead to “significant additional expenditures in the federal budget,” the government said on Sunday.

The figure of 65 billion euros the government unveiled Sunday to deal with the crisis includes contributions from the federal government, states and municipalities. The federal component of the latest plan is about 40 billion euros, a person familiar with the matter said earlier.

The government said it has submitted a draft budget to Parliament that keeps next year’s spending within the constitutional limits on public borrowing set by Germany’s so-called debt brake. It said the “limited financial wiggle room” of the budget will require “substantial efforts by all three coalition partners” and the government agencies.

One other element of Sunday’s package is the promise to continue offering a subsidized ticket for nationwide rides on public transportation now that the wildly popular 9-euro summer ticket has expired. The new version will likely cost somewhere between 49 euro and 69 euros, the government said.

Here are some of the key measures in the new package:

— With assistance by Ewa Krukowska