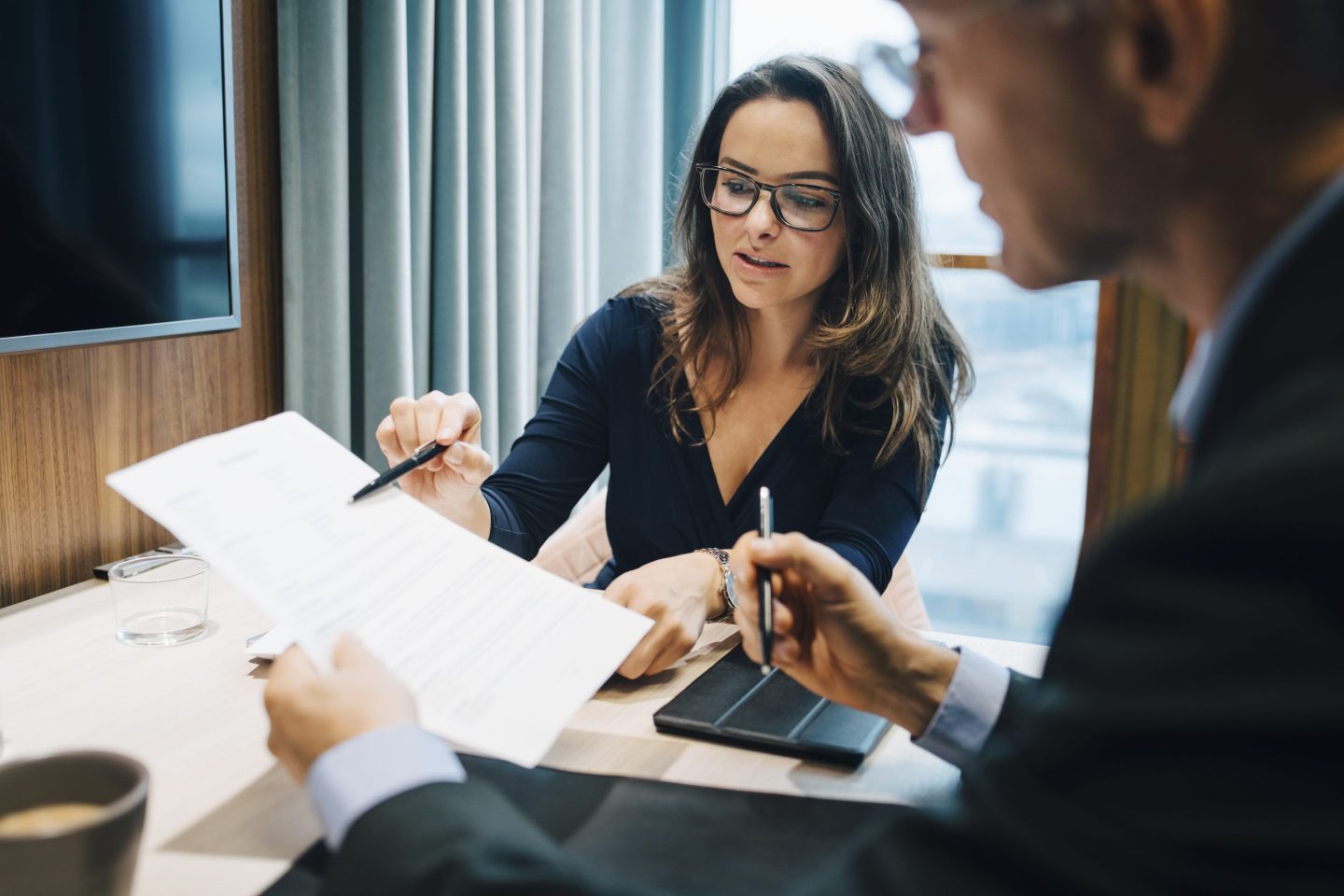 President Biden’s student loan forgiveness program was welcome news for millions of Americans saddled with this debt. But there’s already a lot of misinformation circling about how to take advantage of the program. And a Google search isn’t necessarily going to direct you to the right answer.

Your loans need to be held by the U.S. Department of Education to be eligible for most kinds of loan relief. Loans held by private banks or financial institutions do not qualify for debt cancellation—and this includes if you had federal loans and you consolidated them with a private lender.

But a Google search of “direct loan consolidation” and “student loan consolidation” on Tuesday populated first with ads from private companies including SoFi and Credible, as Bryce McKibben, senior director of policy and advocacy at The Hope Center, which researches student loans, first reported on Twitter. The Federal Student Aid website is the fourth or fifth result.

That can be confusing for borrowers who do not know better. If they were to consolidate with a private lender right now, they would lose their forgiveness eligibility.

Here’s what borrowers need to know about consolidating their loans so they don’t miss out on any federal forgiveness programs.

Consolidated loans can still be forgiven—if they are federal loans

There are many reasons someone might consolidate their student loans, including to bring all of your loans under one servicer so your monthly payments are streamlined into a single bill.

And some of the Department of Education forgiveness programs require borrowers consolidate their loans to be eligible. One example is cancellation via the limited Public Service Loan Forgiveness (PSLF) waiver.

The waiver allows public servants on the PSLF track to receive credit for partial or late payments they’ve already made, or for payments made on the wrong repayment plan. To use it, applicants need to first consolidate all of their loans into a Direct Loan.

Borrowers also need to do this to be eligible for income-driven repayment (IDR) plans. These plans can lower a borrower’s monthly payment and are eligible for forgiveness after 20 to 25 years.

Additionally, borrowers with loans made under the Federal Family Education Loan (FFEL) program can be eligible for forgiveness if they consolidate into a Direct Loan. Plus, consolidating commercial FFEL and Perkins loans into a Direct Loan makes them eligible for the current pause on federal student loan payments and interest accrual, McKibben told Fortune in an email.

But again, that’s only if the loans are held by the Department of Education (and serviced by one of the companies it contracts with)—not by a private lender.

“We know for certain that borrowers who consolidate loans that were disbursed on or before June 30, 2022 will be able get forgiveness,” McKibben says. That means many commercial FFEL loans and all Federal Perkins Loans are eligible for the cancellation.

That said, the government is still negotiating with the commercial FFEL industry to see if there is a way for borrowers to receive forgiveness without the need for consolidation, according to McKibben.

“We don’t know what timeline they are on, and some borrowers may want to consolidate now to take advantage of the payment and interest pause,” he says.

The government won’t charge you to consolidate loans

The Department of Education doesn’t charge borrowers any fees to consolidate. Private companies may reach out and offer to consolidate your loans for a price, but they have no affiliation with the government.

Private lenders may be able to offer a lower interest rate, although that is unlikely and based on your credit score. But consolidating your federal loans into a private loan has risks—including that you’d lose the option to have your debt forgiven.

Another thing to consider when consolidating, according to McKibben: whether you have a lot of unpaid interest.

“When a borrower consolidates, their interest is capitalized into the principal balance,” he says. “If a borrower doesn’t have much accumulated interest, or if the new balance after capitalization would be less than, or very close to, the $10,000/$20,000 offered by cancellation, it makes financial sense to consolidate.”