Twitter is finally giving users an edit button after 15 years, but you’ll have to pay for it 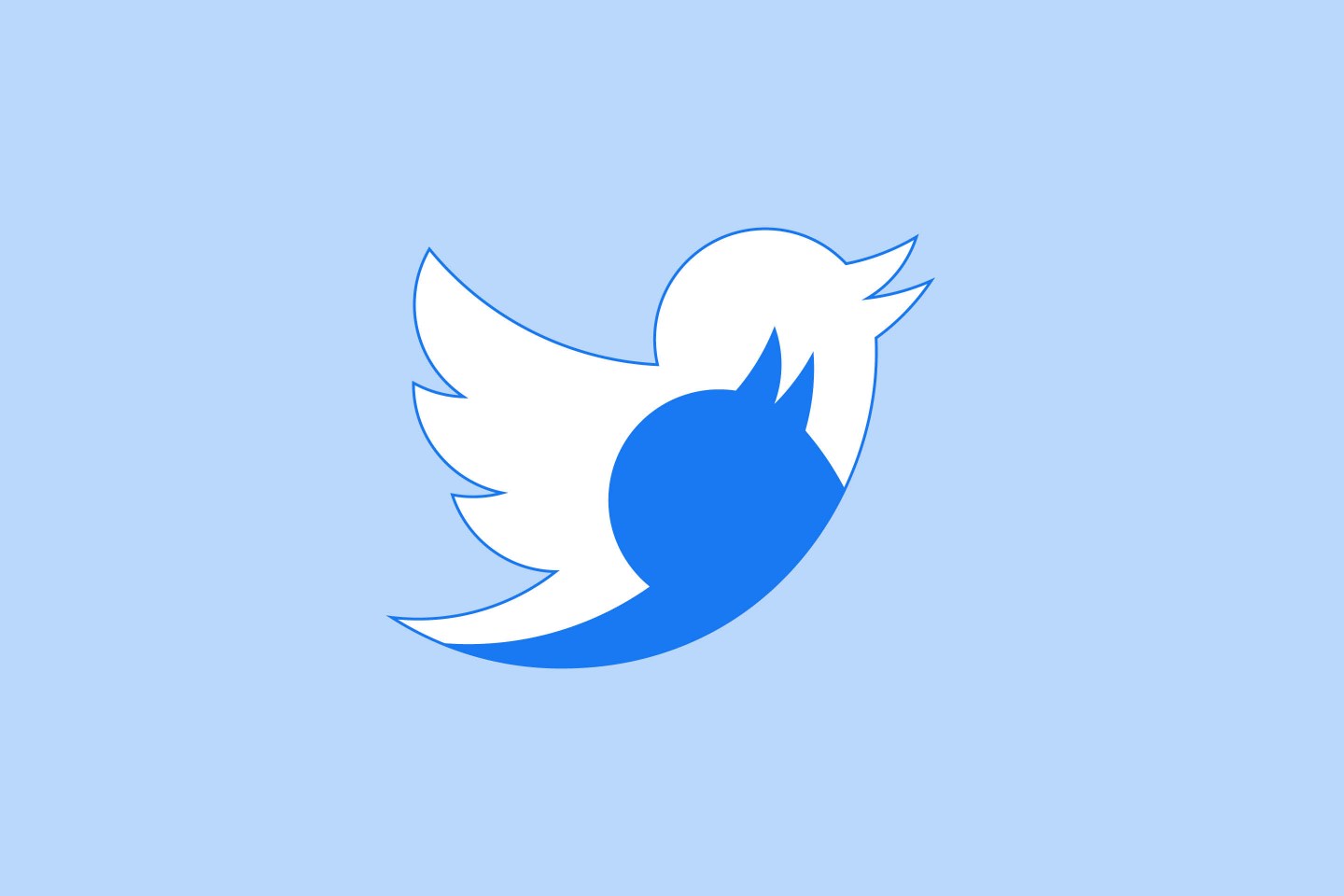 You can now edit your tweets.
Illustration by Fortune

Soon, you won’t have to delete a tweet because you caught a spelling mistake a bit too late.

The long-awaited edit button is on the way.

“This is happening and you’ll be okay.”

Twitter is currently testing the tool internally, according to a Thursday blog post from the company, but will expand to paying Twitter Blue users in the next few weeks. Twitter Blue, a paid subscription service that allows users access to “premium” features, was released in the U.S. last November. It currently costs $4.99 per month.

The new feature will allow users to edit their tweets for half an hour after hitting send.

“Think of it as a short period of time to do things like fix typos, add missed tags, and more,” the company wrote in the post, adding that tweets users have edited will appear with a label. Readers will also have access to the full version history of the tweet.

The aim for the edit feature is to make using the platform “less stressful,” the company noted in the post.

“You should be able to participate in the conversation in a way that makes sense to you,” the company wrote. “And we’ll keep working on ways that make it feel effortless to do just that.”

Version history is important for protecting “the integrity of the conversation” and for creating a public record, the social media giant added.

While rolling out the feature, Twitter says it will be monitoring how it might be misused, writing, “You can never be too careful.” The announcement is reminiscent of comments Twitter founder Jack Dorsey made in 2020 about the possibility of an edit feature.

The tide has changed at Twitter this year after billionaire Elon Musk joined the mix, first announcing his plan to buy the company in April. He is now engaged in a complicated legal battle to escape the offer.

On April 4, Musk tweeted a poll asking, “Do you want an edit button?” to which almost three-quarters of nearly 4.4 million respondents answered yes. Twitter’s CEO Parag Agrawal quote-tweeted it: “The consequences of this poll will be important. Please vote carefully.”