Your job is starting to invest in your mental health, and they’re seeing a 4x return on investment when they do 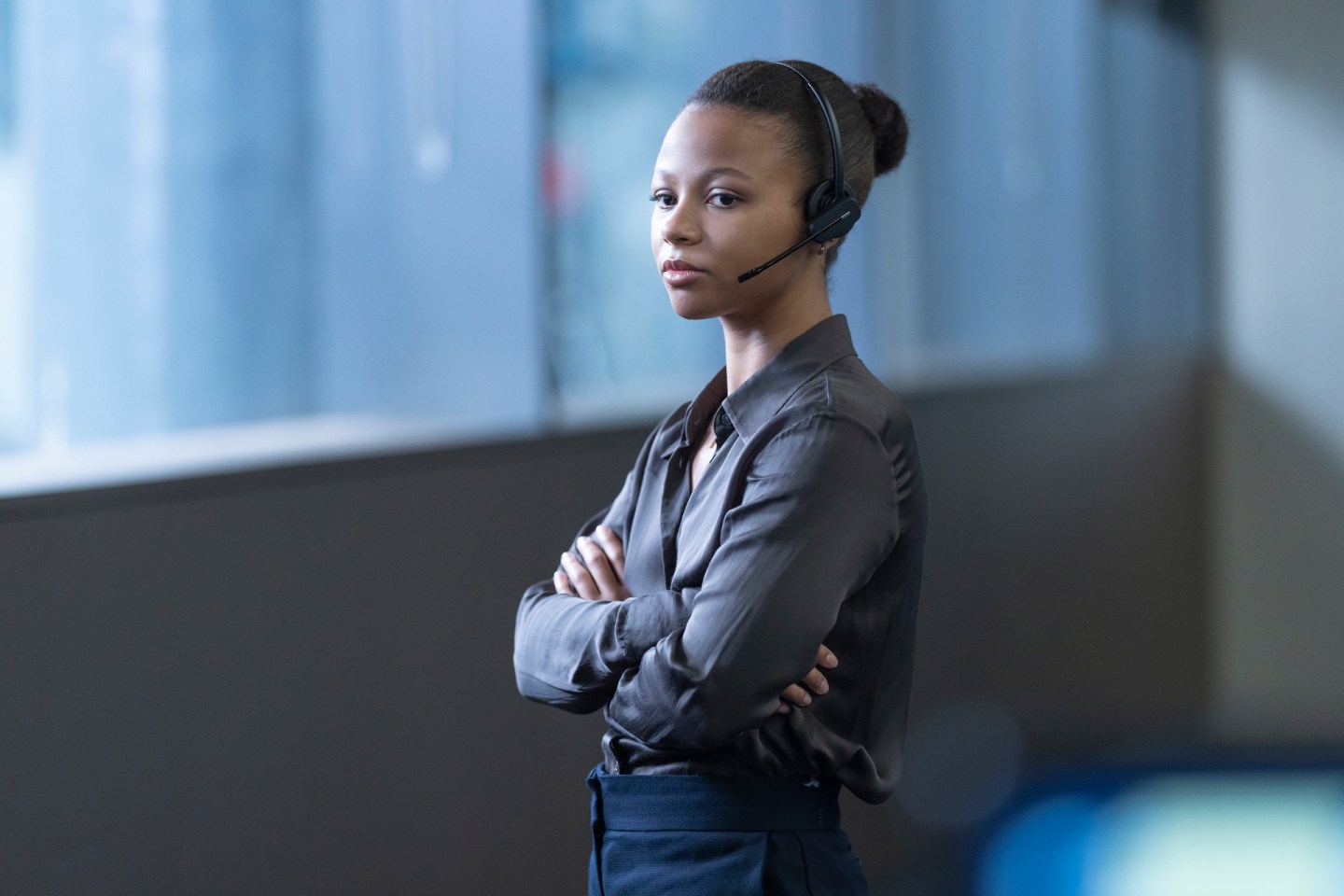 HBO’s Industry kicked off its second season with the kind of unnerving, walking-on-eggshells energy many of us have grown accustomed to in the return-to-office period of the pandemic.

None of the characters are particularly well-adjusted—they weren’t even before showrunners Mickey Down and Konrad Kay made real-world events central to the plot—but in reeling from the trauma of the pandemic, the twenty- and thirtysomething financial analysts make abundantly clear that now more than ever, they desperately need to address their mental health.

It’s a wonderful example of art imitating life. The relationship between mental well-being and productivity, as well as quality of work, is inseparable. At one point in the season two premiere of Industry, lead character Harper (Myha’la Herrold) is confronted by her boss who recommends she go to the “third floor” for counseling services (possibly the best advice any character on the show has given). In Harper’s forced return to the office, she’s lost her fastball; she’s anxious, lacking confidence, suffering a sort of PTSD.

A lot of people have come through the past two-plus years more eager to talk about mental health in the workplace, and arguably with a greater need to do so. And more companies are stepping up with programs to support them. When they are investing in mental health needs, these companies are seeing a 4x return on their investment too.

Roughly 62% of U.S. executives say they’ve already implemented, or have a plan in place to expand, mental health benefits for their workers, according to a recent PwC survey of more than 720 executives, including chief human resources officers and chief operations officers, from public and private companies across six sectors.

A little more than 20% of respondents said they are considering developing a plan, while just 11% said they have no plans to expand mental health benefits.

The pandemic, coupled with a rolling avalanche of traumatic news—and toss in an economic downturn for good measure—has caused stress and anxiety levels to rise drastically. Two-thirds of Americans (66%) have experienced some anxiety- or depression-related symptoms over the past six months, according to a recent Fortune survey conducted by the Harris Poll at the end of May.

And Gallup’s July Life Evaluation Index found that more Americans rated their current lives as “suffering” than at any time since the index’s inception in 2008.

Film and TV have always, for better or worse, held a mirror up to real life. The undercurrent of mental health issues in Industry is more on the nose in the second season, but dramatizes the need for conversations around work-life balance that the American workforce is more comfortable engaging with in the shadow of the pandemic.

Gus (David Jonsson) starts the season relatively aimless—and with a freshly dyed, less traditionally “professional” haircut—after purposefully bombing out of the financial firm in order to free himself from the toxic work culture. He’s held up as a sort of moral compass with a drive, thus far, toward simply finding enjoyment in helping people.

In June, 4.2 million U.S. workers left their jobs—a sign that the Great Resignation continues apace. Experts worry that burnout is leading many to leave the workforce altogether. But it could also explain the rise in workplace trends like “quiet quitting” and “soft life,” with employees trying to take control of their careers and pushing back against hustle culture. In Gus’s case, finding what brings him joy seems to be the catalyst.

He eases back into work, taking a role at a constituency office for Britain’s conservative Tory party where we see him wrestle with the roots of the ire of a man who comes into the office (and gives him human feces). “I understand you’ve been between jobs for a while,” Gus says to him. “Do you want to talk about it?” The show in this scene zeroes in on an idea that the pandemic and its ripple effects have brought to the fore: We all need compassion and to be heard.

The benefits of addressing mental health at work

For years, discussing your mental health at work was considered taboo. But since the onset of the pandemic, it’s increasingly encouraged. Nearly 60% of companies say they are openly discussing mental health and well-being in the workplace, according to a May survey of 560 companies from law firm Fisher Phillips.

Of the companies in the Fisher Phillips report that said they were openly having mental health conversations, 54% noted that has led to more requests for accommodation. It makes sense that the more managers and HR pull back the stigma, the more comfortable employees will feel in asking for help.

And that’s what you want. Ignoring mental health in the workplace comes at a major cost to companies. The Centers for Disease Control and Prevention estimates that depression causes 200 million lost workdays each year, costing employers $17 billion to $44 billion.

But a little investment goes a long way: For every dollar spent on mental health care at work, employers see a $4 return on investment, according to the World Economic Forum.

“Reasonable accommodations are almost always inexpensive fixes that get your workers on the right track and lead them to be more productive than they otherwise would have been,” Burgo said.