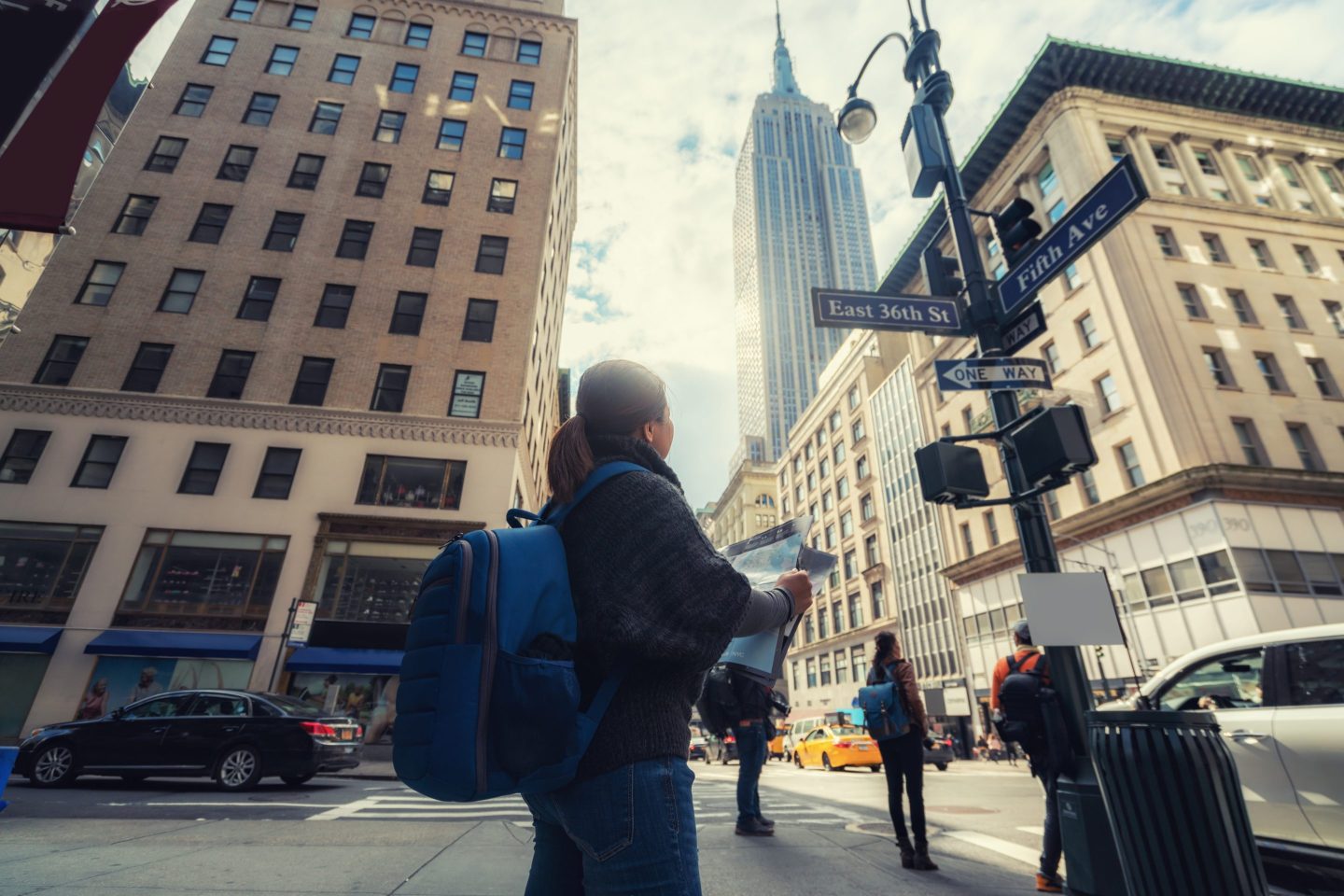 Which states will levy income tax on student loan forgiveness is “an evolving issue” that could change in the coming weeks and months.
Getty Images

Most borrowers eligible for President Joe Biden’s student loan forgiveness plan will receive the relief tax-free. But residents of a handful of states may be on the hook to pay state income tax on the canceled debt.

Most states will “likewise exclude debt forgiveness from their own state income tax bases,” according to the Tax Foundation. But not all.

Arkansas, Massachusetts, Minnesota, Mississippi, North Carolina, and Wisconsin “appear to be on track to tax student loan debt forgiveness,” according to the Tax Foundation, “after pronouncements from state officials.”

That’s for a variety of reasons. Some states are known as “conforming” states, which means they follow federal tax law. But they can “decouple” from federal law, which means student loan forgiveness would be taxed. Others are not-conforming states, and it would take a legislative action to exclude the debt relief from state income taxes.

So, it is possible states could enact something—typically a state law—to exclude discharged student loan debt from income tax in the coming weeks or months, or clarify that they will follow the IRS’s lead.

New York recently took steps to do just that. While it initially appeared as if residents would be on the hook to pay state income tax, the New York Department of Taxation and Finance told Fortune that New York is a conforming state, and will follow the IRS unless a state law has been enacted to “decouple” from the federal law.

Therefore, unless the state legislature or Gov. Kathy Hochul “affirmatively decide to tax it,” which is not expected, eligible New Yorkers’ student loans will be forgiven tax-free.

Fortune reached out to the tax departments of the six other states listed above for more information.

Scott Hardin, a spokesperson for the Arkansas Department of Finance and Administration, said the state is currently reviewing whether debt forgiveness made via executive order—which is how Biden is instituting it—is subject to income tax.

“As a state that does not automatically adopt federal tax policy changes to our state income tax law, we must determine whether existing state law would consider this taxable income," Hardin says. “We anticipate a determination will be made within the next several days and shared with taxpayers and media.”

If the Arkansas Finance Department determines federal loan forgiveness is subject to state income tax, it could only be changed by legislative action. The next session of the state’s General Assembly is scheduled for early 2023, according to Hardin.

“We will address this discrepancy with federal law in our upcoming biennial budget request in an effort to ensure Wisconsin taxpayers don’t face penalties and increased taxes for having their loans forgiven,” says Patty Mayers, communications director for the Wisconsin Department of Revenue.

In Minnesota, a provision to conform to the American Rescue Plan Act was not passed during the last legislative session. “If the state does not conform to this federal law, then Minnesota taxpayers who have their student debt discharged will have to add back this amount for Minnesota income tax purposes,” a spokesperson for the Minnesota Department of Revenue told Fortune.

And the Massachusetts Department of Revenue tells Fortune that it expects “federal student loan forgiveness will not be taxable in Massachusetts, but the final determination will be made once all guidance and details are available from the federal government.”

“This is an evolving issue,” the Tax Foundation notes.