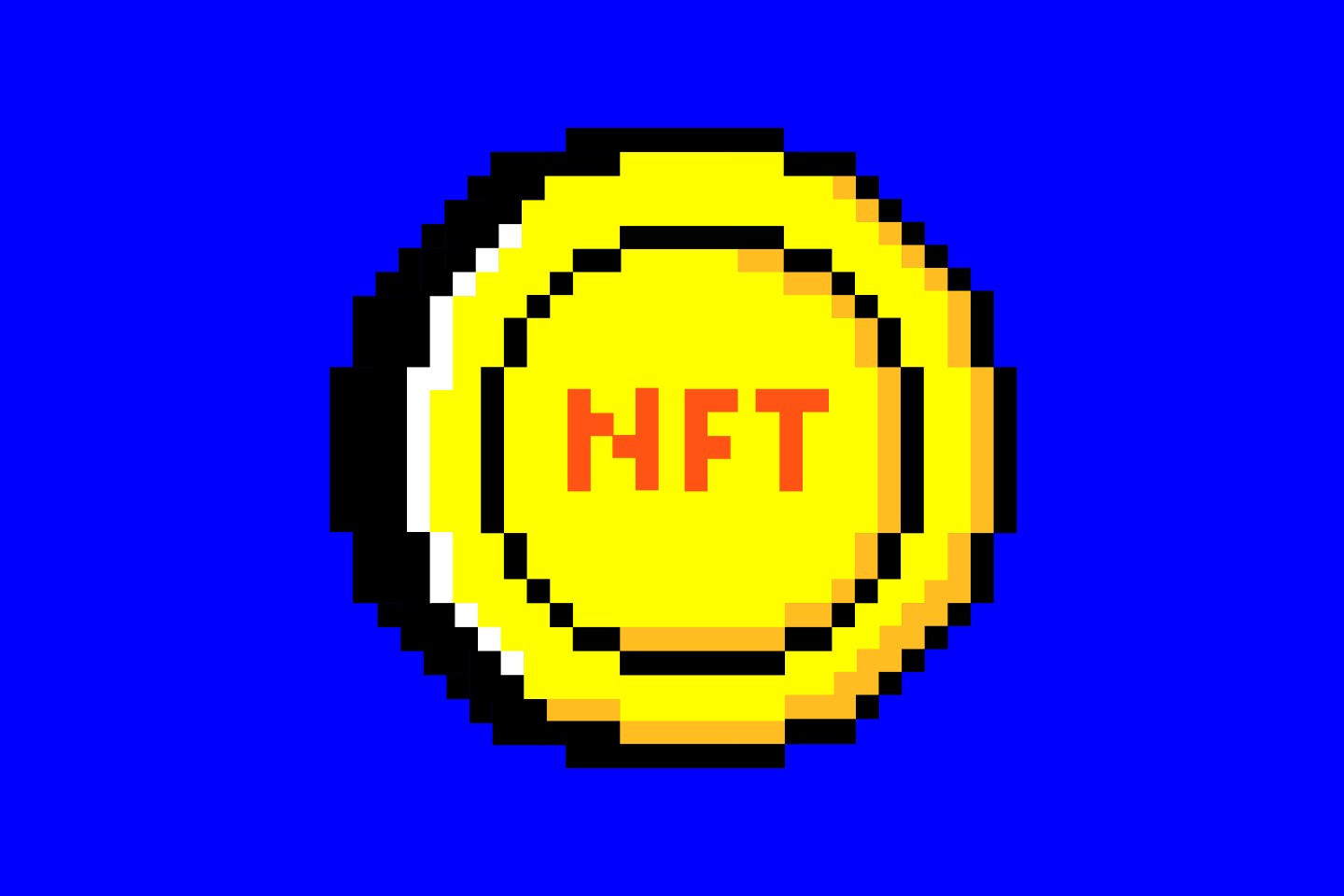 The NFT-powered protocol Koop is launching on Thursday with the aim of turning consumers into creators, backed with $5 million from investors including 1Confirmation, Variant Fund, and Balaji Srinivasan.

“Audiences want to feel engaged in this digital environment,” Murillo told Fortune. “Crypto offers the evolution of involvement, engagement, and more specifically, status inside of a community.”

Crypto, it is oft repeated, is a solution in search of a problem. As the sector continues to search for a use case that finds traction with the general public, advocates point to fandom as one possibility. Imagine if early boosters of Harry Potter had received an NFT along with a copy of Sorcerer’s Stone, for example. They would not only be happy readers, but potentially well-compensated investors should their collectibles increase in value.

The Web3 shift to NFT-focused communities has proven lucrative, even amid the crypto industry’s downturn. One of the investors in Koop’s launch is Variant, an early-stage crypto-focused fund that announced it had raised $450 million for a third fund in July to focus on the “user-owned web.” In an interview with Fortune, Variant cofounder Li Jin described Web2 as “digital feudalism” and Web3 as “digital capitalism,” where users can participate as owners of content they consume.

In two months of private beta, Koop says it has $850 million in volume with 50 active communities averaging 500 participants. Murillo highlighted one project using Koop, Tweak Labs, where users can mint NFTs to participate in a mental-health-awareness–focused metaverse space.

“The mission is, ‘I am an anxious person, I am a lonely person, I don’t have a place to belong, and I have bought into this community,’” she said. “We’re going to now use these funds to drive forward change together over a problem that we collectively share.”

Murillo said she drew on her own background as a first-generation American of Argentine immigrants, dropping out of the University of Southern California both because of the cost and her interest in crypto, which offered a different form of innovation and wealth generation, as well as an alternative path to collaborating with peers.

“Crypto has always been about creating niche countercultures,” she told Fortune, pointing to the ConstitutionDAO project as an example of how crypto affects community building.

Nick Tomaino, an early Coinbase employee and founder of investment firm 1Confirmation, described Koop as a tool that will make Web3 accessible to even non–crypto-native people.

“It won’t be that Supreme sets up a Koop,” he said, referring to the major streetwear brand built around its impassioned online community. “The next Supreme will be birthed out of a Koop.”