Crypto firm fronted by Matt Damon accidentally transferred $10.5m to a woman instead of $100 refund—and it’s struggling to get it back 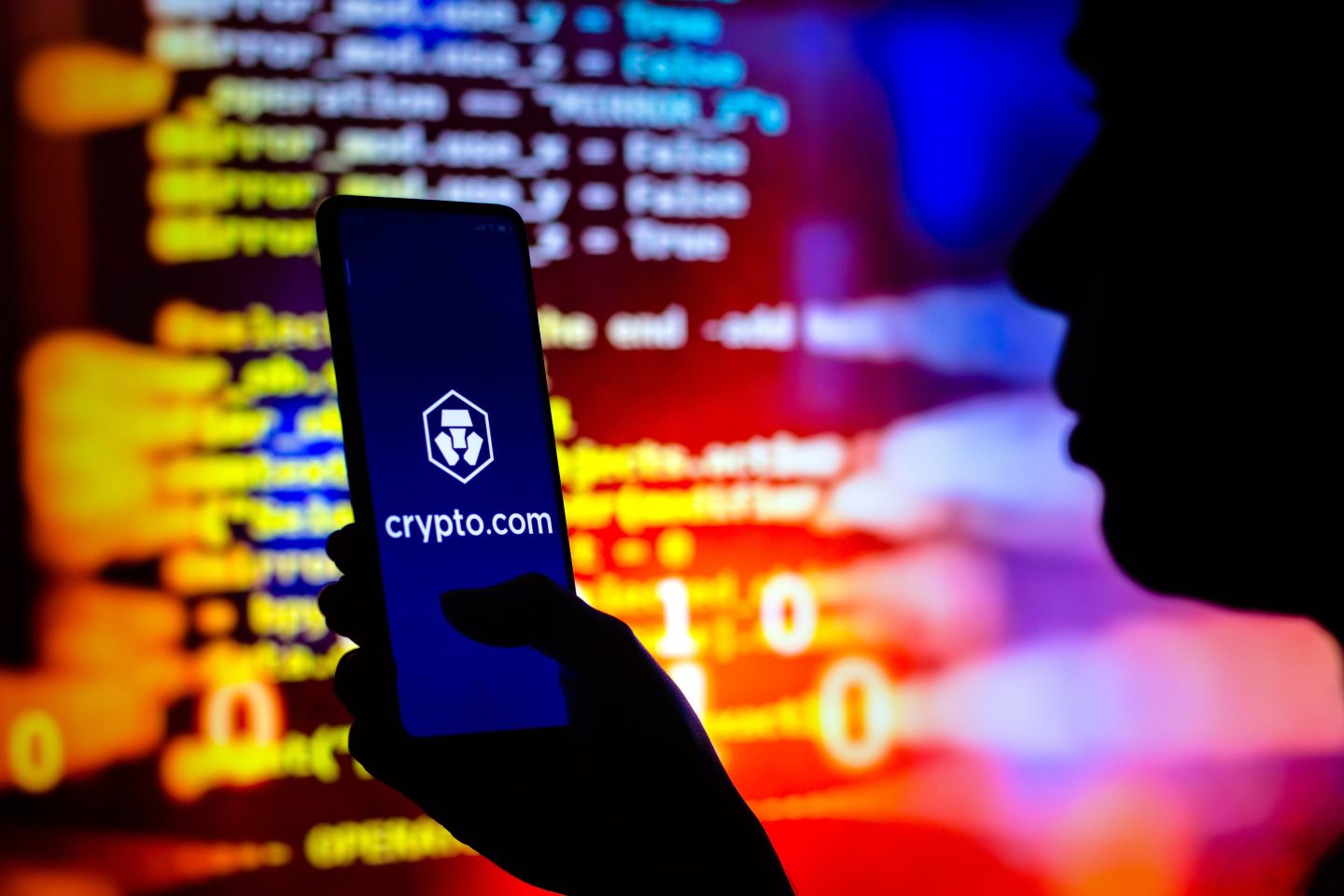 Crypto.com mistakenly transferred $10.5 million to a woman instead of $100 and didn’t discover the error until seven months later. Now, perhaps unsurprisingly, the money is proving difficult to get back.

Back in December 2021, the cryptocurrency exchange platform—which employed Hollywood megastar Matt Damon to front its recent Super Bowl commercial—found that millions of dollars had gone to an Australian woman by the name of Thevamanogari Manivel in Melbourne after she requested a small refund in May of that year.

However, admin officials accidentally entered her account number into the payment field rather than the refund amount.

Crypto.com, which operates as Foris GFS in Australia, launched legal action this year and was granted a freeze on Manivel’s account.

However, most of the money had already been transferred to other accounts or spent.

A court heard that $1.35 million of the money had gone to a four-bedroom property on Cragieburn, Melbourne and the ownership of that property had been transferred to the woman’s sister Thilagavathy Gagadory, who lives in Malaysia.

Courts forced to give default judgment

Attempts to freeze the accounts in question have been unsuccessful, while attempts to get in contact with Manivel by Crypto.com’s solicitors have also fallen short.

An email to Manivel’s solicitors was simply responded to with a “Received, thanks,” and they claim she is seeking legal advice.

Without a clear response, the Victoria supreme court has given a default judgment in Crypto.com’s favour that they may force the property to be sold as soon as possible.

Crypto.com declined to comment while the case is still in court.