From its peak-velvet heyday to the end of the girlboss era: The Wing is shuttering its 6 remaining locations 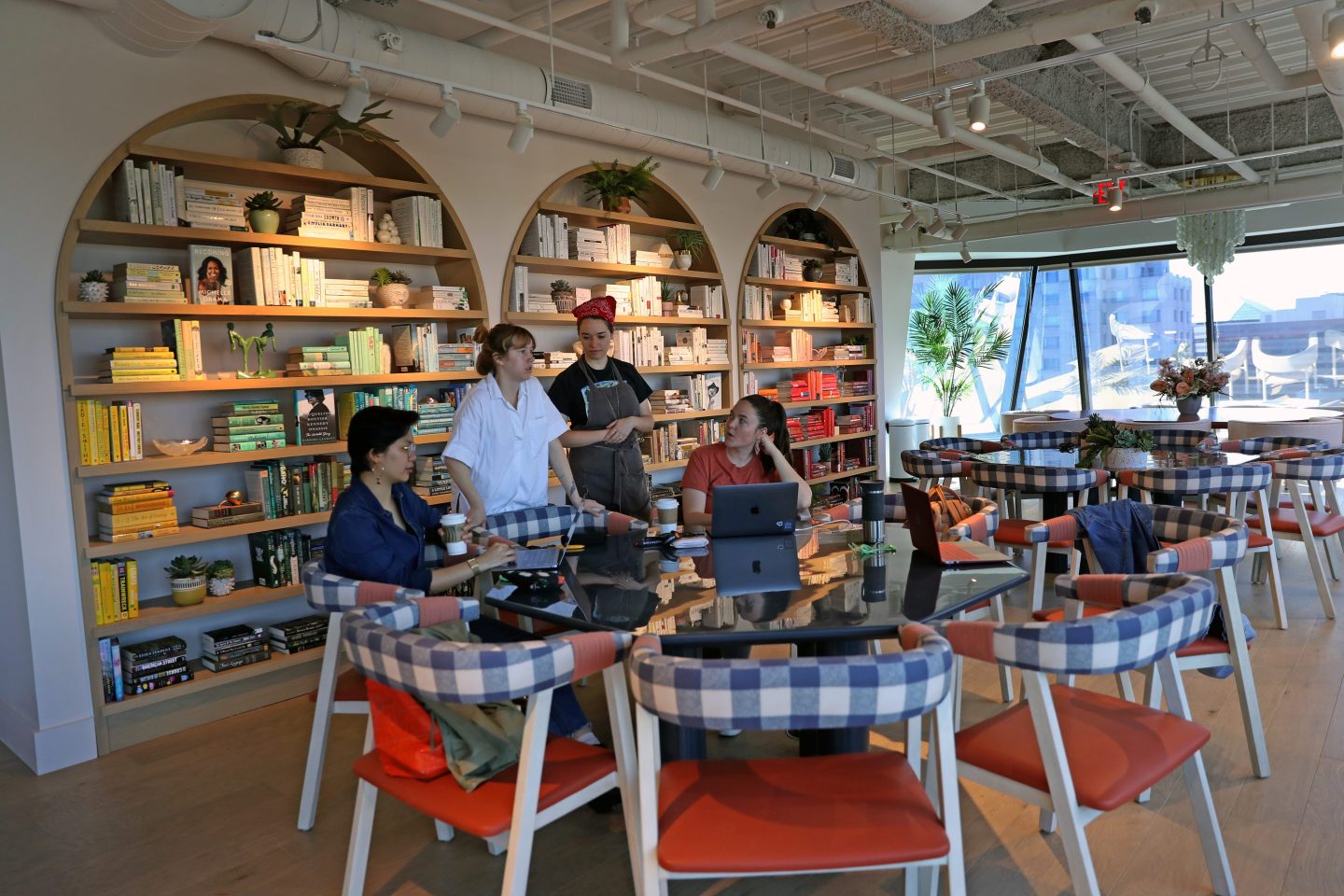 The Wing is closing its 6 remaining locations in the U.S.
David L. Ryan—The Boston Globe/Getty Images

The Wing, the buzzy coworking space built for women who were leaning in and shattering glass ceilings, is closing its locations effective immediately.

Members received an email announcing the closure of its six remaining locations—down from 11 in its pink-velvet heyday—on Aug. 30, according to a message reviewed by Bloomberg News. In the note, the company cited both pandemic-related closures and “increasing global economic challenges” as contributing factors.

“We have been unable to recover and grow the level of active membership and event activity necessary to run a financially sustainable operation,” the message read. “As a consequence, we are very sorry to say that all of The Wing locations will be closing permanently, and members will no longer have access with immediate effect.”

A spokesperson for IWG PLC, a co-working and office space provider that owns a majority stake in the company, confirmed the closure to Bloomberg. One email to members reviewed by Bloomberg News said they could access any of IWG’s 1,000 locations in the U.S. through Sept. 30. The IWG spokesperson said members, who pay up to $295 per month in fees, would be able to access IWG locations until the end of their monthly or annual subscription with The Wing.

Mark Dixon, IWG’s founder and chief executive officer, said in a statement that The Wing saw less demand during the pandemic because of their downtown locations. People instead “wanted access to centers in suburban locations, closer to where they live,” Dixon said. The six remaining spaces included three in Manhattan, as well as one each in San Francisco, West Hollywood and Chicago.

The closure follows the July exit of Jennifer Cho, whose tenure as chief executive officer lasted five months. Her appointment came after years of turmoil at the brand, which faced a 2019 lawsuit alleging discrimination for its women-only ethos. Black and Latina workers also alleged that they experienced discrimination from both members and management. The brand also laid off hundreds in the early weeks of the pandemic, and never recovered.

Co-founder and then-CEO Audrey Gelman stepped down in July 2020. She has since launched the artisan-focused Brooklyn shop The Six Bells.