Quiet quitting, firing, even dumping: Americans are falling in love with passive-aggression, and it’s hurting our careers, relationships, and mental health 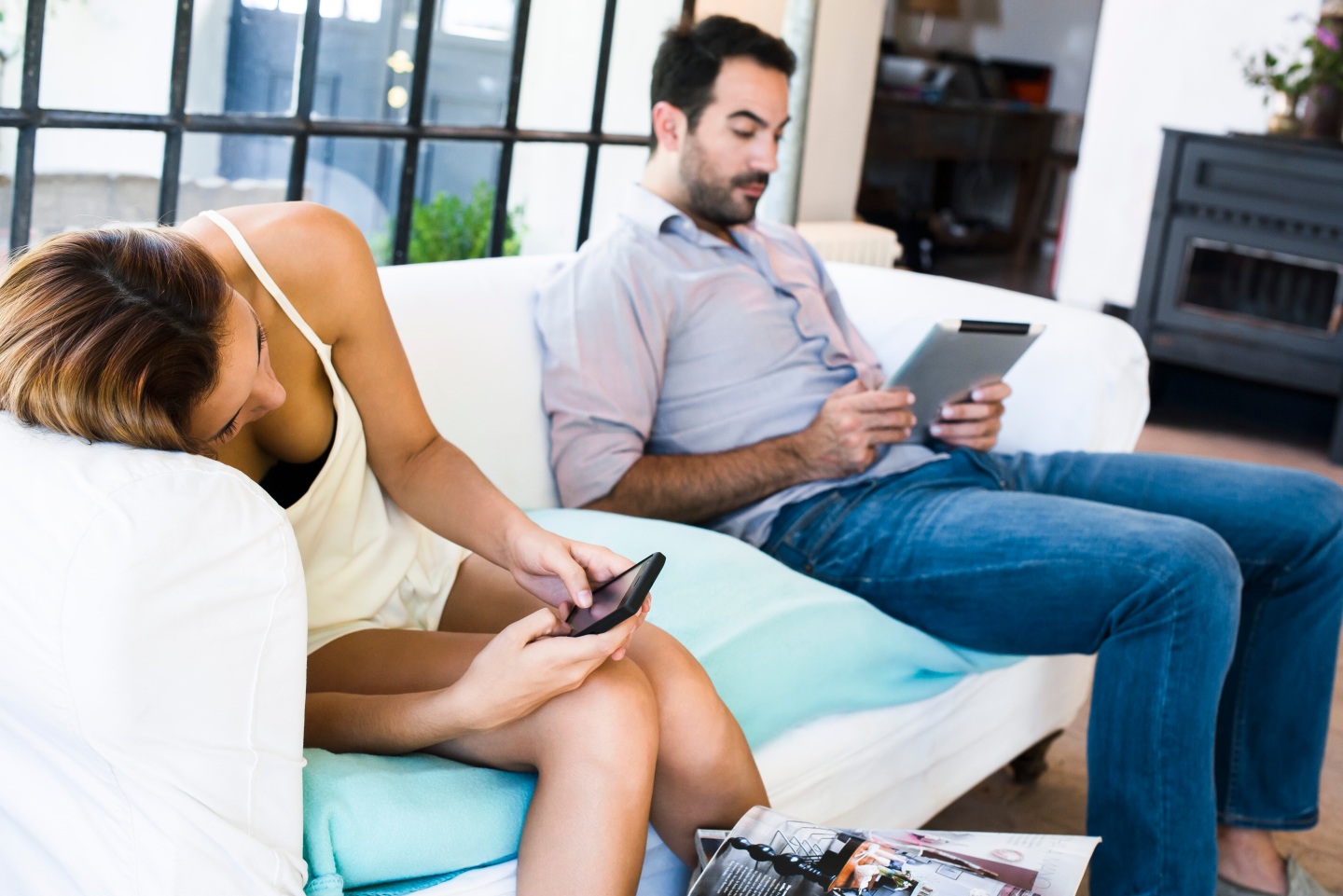 “Quiet quitting” has taken the media world by storm. The trend, which was named by a Gen Z creator on TikTok, basically involves doing the bare minimum at your job while looking for a new one. It’s led to backlash from experts including Arianna Huffington, who told Fortune that such behavior can hurt your career.

Before long, it emerged that bosses are getting in on the trend too: engaging in “quiet firing.” Rather than giving an employee honest feedback and steps to improve, bosses are quietly ignoring their requests for promotions or higher pay, hoping they’ll be demoralized enough to leave on their own.

The worrying trend has also extended to the dating world with “quiet dumping.” Psychology Today wrote about the “slow fade” trend, which involves distancing yourself from a partner over time rather than having an honest conversation. It’s even more passive-aggressive than ghosting, the previous breakup choice for the conflict-avoidant. Ignoring someone sends a stronger message than tapering back on your hangouts while staying in touch.

The workplace dynamics have shifted so dramatically it’s as if everyone is a character in Succession, being frozen out or freezing someone else out at every turn.

Experts warn that this passive-aggressive tendency to be “quiet” is hurting our careers and relationships. To start, career coaches warn that it can tarnish your reputation at work and burn bridges with colleagues who could be valuable connections later. Psychotherapists say “quiet dumping” is even more hurtful than ghosting someone outright.

“Quiet quitting is literally wasting your time at this company and shooting yourself in the foot,” one TikTok creator warned. “So please don’t do that.”

But why are we all so collectively “quiet,” sacrificing short-term comfort for risking our careers and relationships?

From bosses to boyfriends

“Quiet firing” by bosses can hurt employees as well.

In a Twitter thread about “quiet firing,” employees described feeling demoralized and burned out by being denied raises, promotions, and more PTO. Insider notes that the resentment goes both ways: Employers complain that they’ve been ghosted by would-be employees, while candidates complain they were ghosted by companies after interviews. Such behavior leads to a lack of trust, safety, and motivation.

In relationships, Psychology Today asserts that “quiet dumping,” known as the “slow fade,” can be more harmful than ghosting.

Partners might think that distancing themselves is kinder than breaking up outright, but it actually leads to more self-hurt and doubt, argues Jennice Vilhauer, a psychotherapy director at Emory University’s School of Medicine.

“The slow fade isn’t kind; it’s a form of gaslighting that can cause emotional damage,” Vilhauer writes. Gaslighting, the practice of making someone question their own reality, can wreak emotional turmoil as your partner tries to process mixed signals.

Why we’re becoming addicted to passive-aggression

We live in an increasingly fragmented world. Headquartered offices and a centralized employee base have been replaced with Zooms and a remote workforce. Behind our screens in our home offices, we can more easily hide from bosses and colleagues than when we would be able to face-to-face. Dating apps made it possible to meet thousands of strangers without the typical social ties of mutual friends or community that kept us accountable before. The “quiet” era of the 2020s could be a kind of tipping point.

There’s also a notion that everything is easily replaceable. The Great Resignation made jobs seem plentiful and shifted power back to employees. If you drop the ball on a romantic relationship, you can log on to a dating app and scout countless replacements. With plentiful open roles and would-be matches, maybe we aren’t as incentivized to invest in what we already have.

It’s possible that the collective trauma of the COVID-19 pandemic, raging geopolitical conflicts, potential nuclear attacks, and a pending recession have burned us all out. We’re exhausted, and we don’t have the energy to have honest conversations. After seeing numerous politicians, celebrities, and professionals get “canceled” for saying one wrong thing, we could be more afraid of being bold.

If we are not careful, this could distort both work culture and the work-life balance that quiet quitters claim to want to preserve. Simply put, it risks making honest conversations a thing of the past.

Advocating for ourselves and having honest conversations are essential social skills that pay off in our careers and relationships. Building resilience is rewarding and can lead to better outcomes in the office and beyond.

Next time you’re tempted to be “quiet,” think about speaking up instead.