A Proud Boys network was trying to stealthily mobilize on Facebook and Instagram. Meta’s counterterrorism team snuffed it out 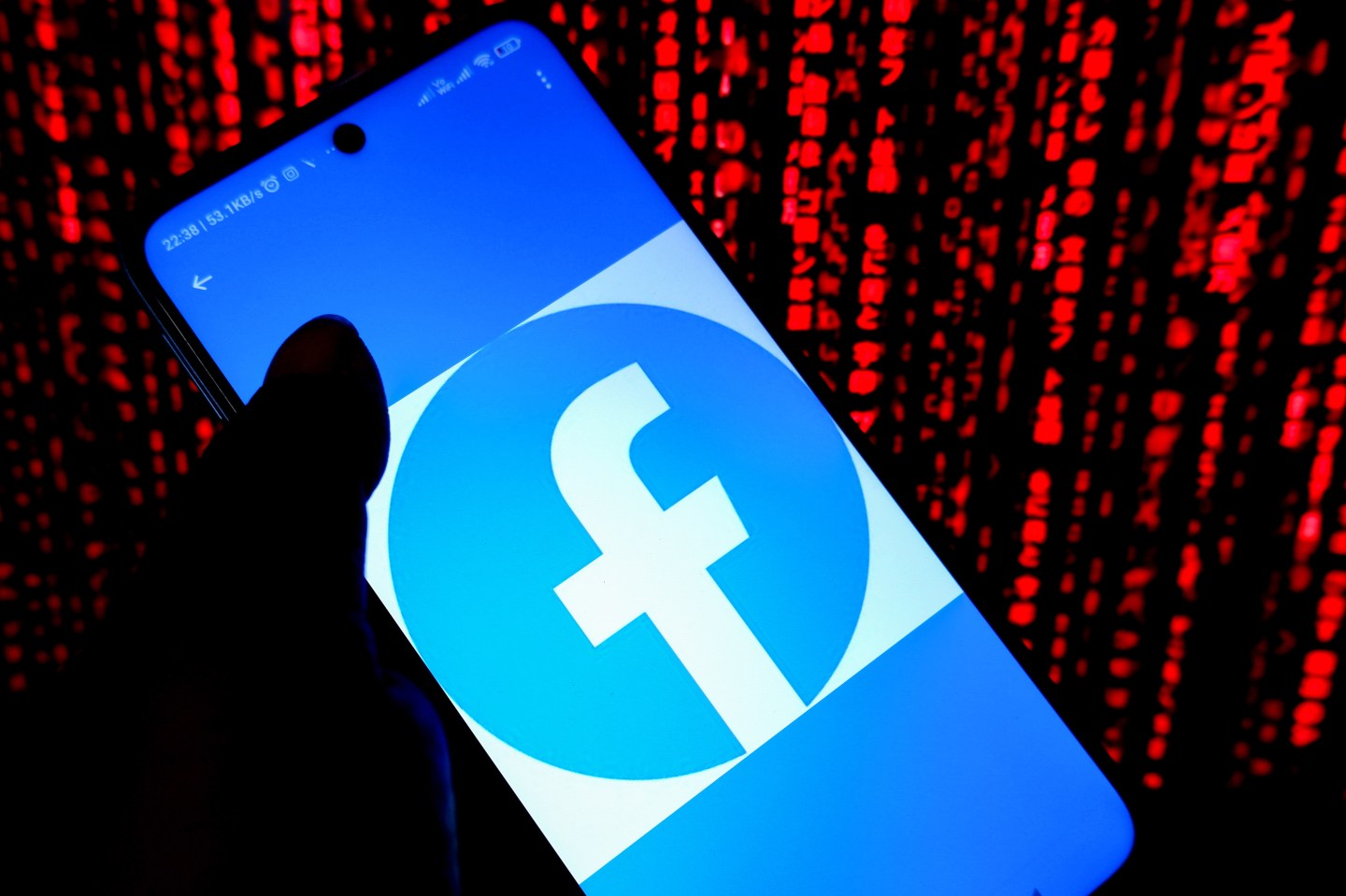 Four years after first banning the Proud Boys, Facebook parent company Meta had to snuff out nearly 500 new accounts linked to the far-right group trying to organize on its platforms.

Meta removed accounts linked to people, groups, and events affiliated with the Proud Boys, a group with ties to political violence and white supremacist organizations in the U.S., confirmed Meta counterterrorism policy lead Dina Hussein in a Twitter post Thursday.

Hussein’s team had identified and uprooted the accounts after evidence emerged of hate speech and other “adversarial behavior.”

“Our team recently uncovered and took down a network of about 480 Proud Boys accounts,” Hussein announced, adding that her team has removed around 750 accounts and groups linked to the organization so far this year on Meta platforms including Facebook and Instagram.

Hussein said that her team had employed a strategy known as “strategic network disruptions,” which blacked out the entire online Proud Boys network Meta had identified at the same time.

Strategic network disruptions are a relatively new addition to Meta’s security and moderation arsenal, as the company has in recent years become increasingly focused on countering online terrorism and extremist groups.

Facebook first banned accounts linked to the Proud Boys in October 2018 after other platforms such as Twitter had done the same.

The group had used Facebook extensively for publicity and to recruit new members, according to a 2018 report by TechCrunch. The Proud Boys routinely used the social media platform and its algorithm to display extensive and detailed guidelines for prospective members to follow and eventually join its ranks.

Meta platforms, including both Facebook and Instagram, employed similar tactics in 2020 to ban accounts peddling QAnon conspiracy theories and those tied to the anti-government “boogaloo” movement.

But despite Facebook’s best efforts, these bans haven’t always stuck.

Months after QAnon accounts were banned from Facebook, personal accounts on the platform—many of which enjoyed a “large following”—continued to openly discuss QAnon-linked conspiracy theories, according to a report by the Institute for Strategic Dialogue, a think tank, and nonpartisan news rating agency NewsGuard.

In her post, Hussein noted that adversarial groups continue “changing tactics” to avoid being detected and return to platforms they were previously banned on.

Organizations like the Proud Boys—once known for proudly espousing their views online—are now operating with stealthier tactics, with members even hiding their affiliations, according to Hussein.

Hussein wrote that there is no “silver bullet” to eliminate extremist organizations from social media platforms, although the persistence and evasiveness of groups like the Proud Boys are requiring new strategies, like strategic network disruptions, to be employed.

The bans and policing strategies employed by Meta in recent years have been successful in reducing the presence of groups like the Proud Boys on Facebook and Instagram, although many of these organizations are known to have migrated to friendlier platforms.

Proud Boys activity has decreased significantly on platforms including Facebook and Twitter, according to a 2020 study by the Middlebury Institute’s Center on Terrorism, Extremism, and Counterterrorism.

But many of those users fled to other social media apps like Telegram, which rose to prominence this year as the social media app of choice during the Ukraine War for Ukrainians and Russians alike.