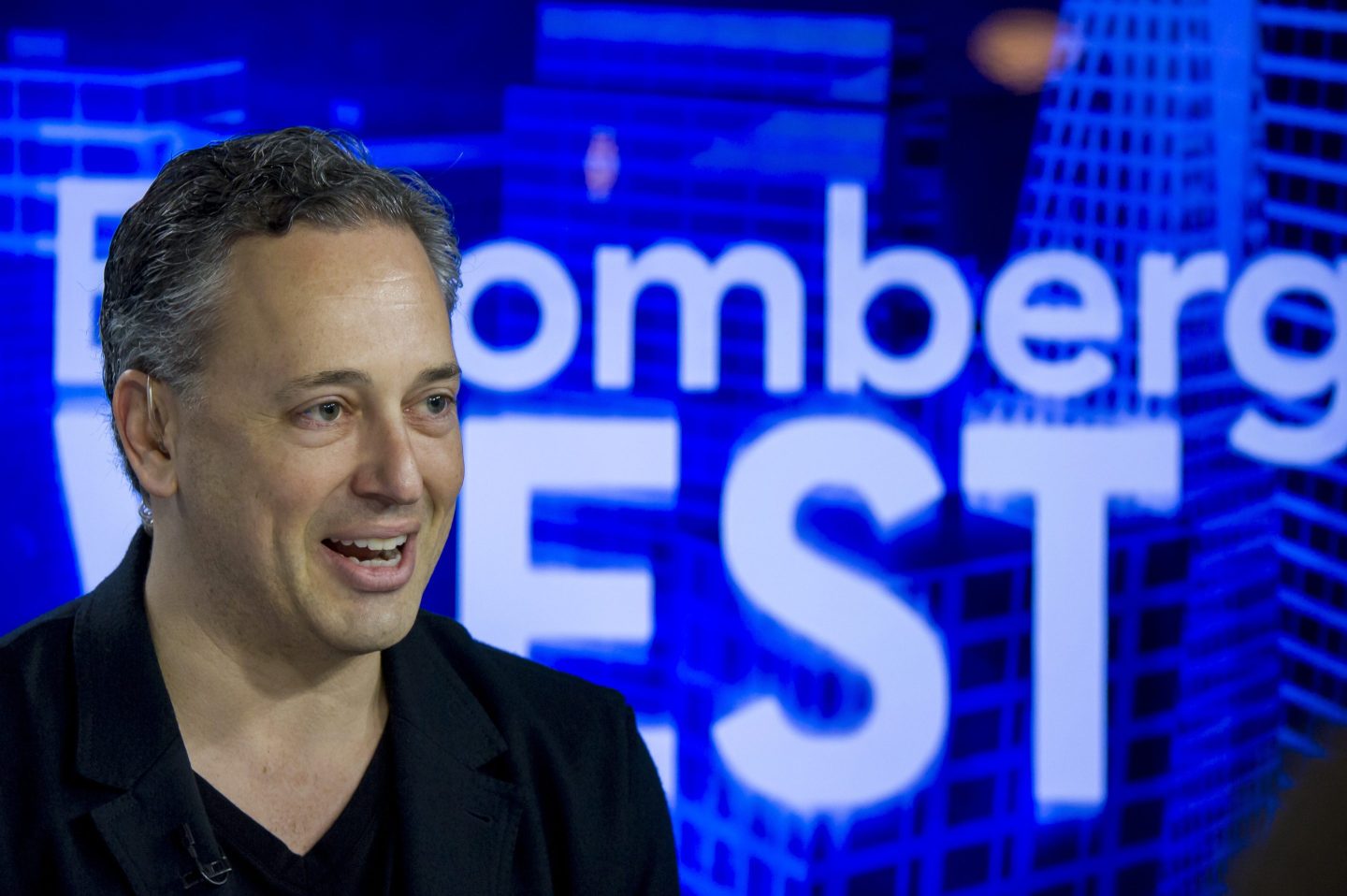 Silicon Valley investor David O. Sacks told a Delaware judge Twitter Inc. is harassing his companies for information about former colleague Elon Musk’s attempt to cancel a $44 billion buyout of the social-media platform, and he’s asked that the subpoenas be thrown out.

Sacks, a former executive at PayPal with Musk, has already complied with Twitter’s information demands about what his companies know about Musk’s effort to walk away from the $54.20-per-share bid, according to a court filing Thursday.

According to the Sacks filing, Twitter sent duplicative subpoenas to his companies from both Delaware and California, where Twitter is located. That’s putting an “unreasonable burden” on the firm in terms of defense costs, his lawyers said.

“Because of Twitter’s insistence on subpoenaing the exact same materials and depositions in both California and Delaware—and its refusal to withdraw the Delaware subpoenas—Craft and Sacks.com have been forced to incur the duplicative expense of engaging counsel in two jurisdictions,” according to the filing.

The legal fight by Twitter to force Musk to complete the transaction is slated for trial Oct. 17. Both sides are jockeying for position with a spate of subpoenas to equity investors, advisers and banks involved in the deal. Musk recently subpoenaed ex-Twitter CEO Jack Dorsey.

Musk contends Twitter officials have publicly issued misleading numbers on how many spam and robot accounts are included among its more than 230 million customers. The billionaire contends more than a third may be non-human accounts that don’t generate any revenue. He’s citing the bots as his main justification for walking away from the deal.

Twitter officials counter they’ve turned over a robust amount of data about the bot accounts and have said in securities filings they make up about 5% of customers.

Sacks has been personally subpoenaed as part of the M&A fight, but hasn’t yet challenged those data demands in court. On his podcast, Sacks said earlier he had no involvement in the transaction and called the subpoenas “fishing expeditions.”

Musk, the world’s richest man, ran PayPal until he was forced out in 2000. He’s now the co-founder and CEO of electric carmaker Tesla Inc. and Space Exploration Technologies Corp.