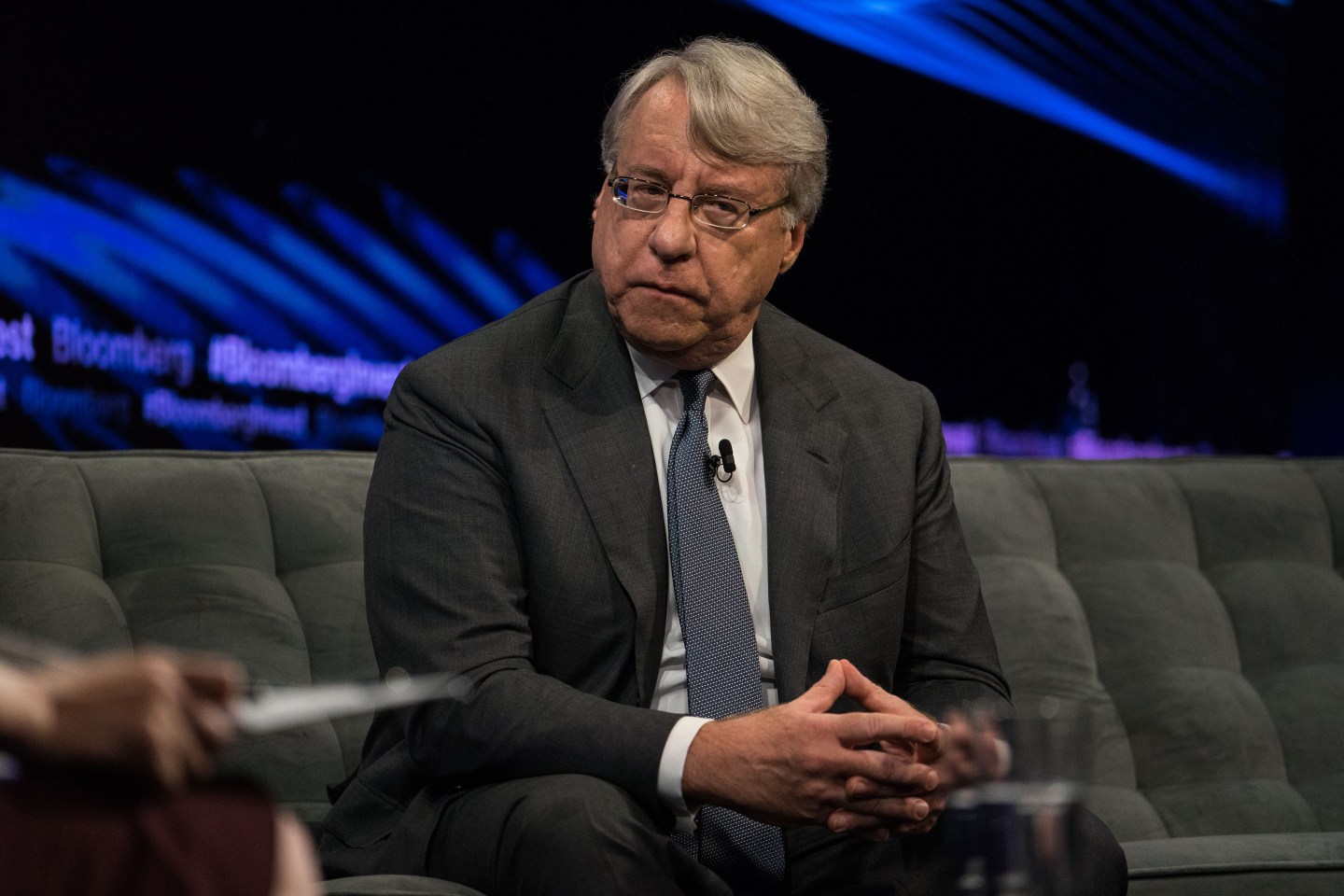 While AMC Entertainment Inc’s decision to roll out a preferred share class may have been targeted towards meme-stock retail investors, one traditional Wall Street manager is now taking advantage of the arbitrage trade opportunity.

On Tuesday, famed short seller and hedge fund manager Jim Chanos revealed he has implemented an arbitrage trade on AMC Entertainment when speaking on CNBC’s “Fast Money Halftime Report.” He explained that he bought shares of the new APE preferred share class while shorting AMC common stock. Chanos was short shares of AMC last year. He told CNBC that he shorted AMC’s common stock because he projects the two stocks, which are in different share classes, to converge. “They are economically the same security,” he explained.

Last week, AMC authorized 1 billion new preferred share units dubbed ‘APEs’, each equivalent to one AMC common share. The move to create a new share class came after AMC hit its cap of shares it could sell and issue by its certificate of incorporation last year. AMC stock skyrocketed in 2021 after receiving an influx of meme-stock investor enthusiasm. The company sold and issued common stock as a lifeline to avoid economic catastrophe triggered by lockdowns during the first stages of the pandemic. Initial units of the preferred stock were distributed as a dividend to investors and started trading on Monday, but the company could sell more preferred units in the future without shareholder approval.

As of 5pm Wednesday, AMC common stock trades at $9.58 while APE shares lag slightly behind at $7.13. While these stocks are in two different shares classes and don’t go by the same name, they function essentially the same; they both have the same value and rights. “That spreads is economically an arbitrage,” Chanos told CNBC. “I think they should be at the same price or roughly the same price.”

Another reason Chanos is instituting the arbitrage trade? APE stock can also be converted into AMC common shares. Currently, AMC has not announced plans to seek authorization to do the conversion. Chanos argued that investors would see the preferred share’s discount and encourage AMC to allow the shares to be converted if the APE units are still trading at a lower price. “I would guess the apes will be putting pressure on Aron if the discount continues to make it freely convertible sooner rather than later,” Chanos explained.

Can APE be converted to AMC?

Yet the technical process for AMC to convert the preferred APE shares to common stock is not as simple as it sounds. APE units can convert into AMC shares under the condition that AMC shareholders allow enough new shares to be authorized to complete the conversion from preferred stock to common stock. The Board of AMC would need to seek authorization from outstanding shareholders to approve the authorization of new shares to do the conversion. But because 80% of AMC’s stock is held by retail investors, garnering enough voting participation to make the decision to authorize the conversion could be in itself a challenging task. A vote that is not a yes from an outstanding shareholder is functionally counted as a no.

Another unanswered question is whether meme-stock investors will rally around the preferred stock enough to raise its price. While economically it makes sense for the two stock prices to converge, meme-stock investor enthusiasm can be, suffice to say, hard to predict.

Chanos also managed to work in a diss at AMC CEO Adam Aron while speaking to CNBC, saying that while Aron’s attempts to raise cash is putting out fires for the company, “a lot of those are fire he helped set.”