Going global: Why you should invest internationally in this market environment 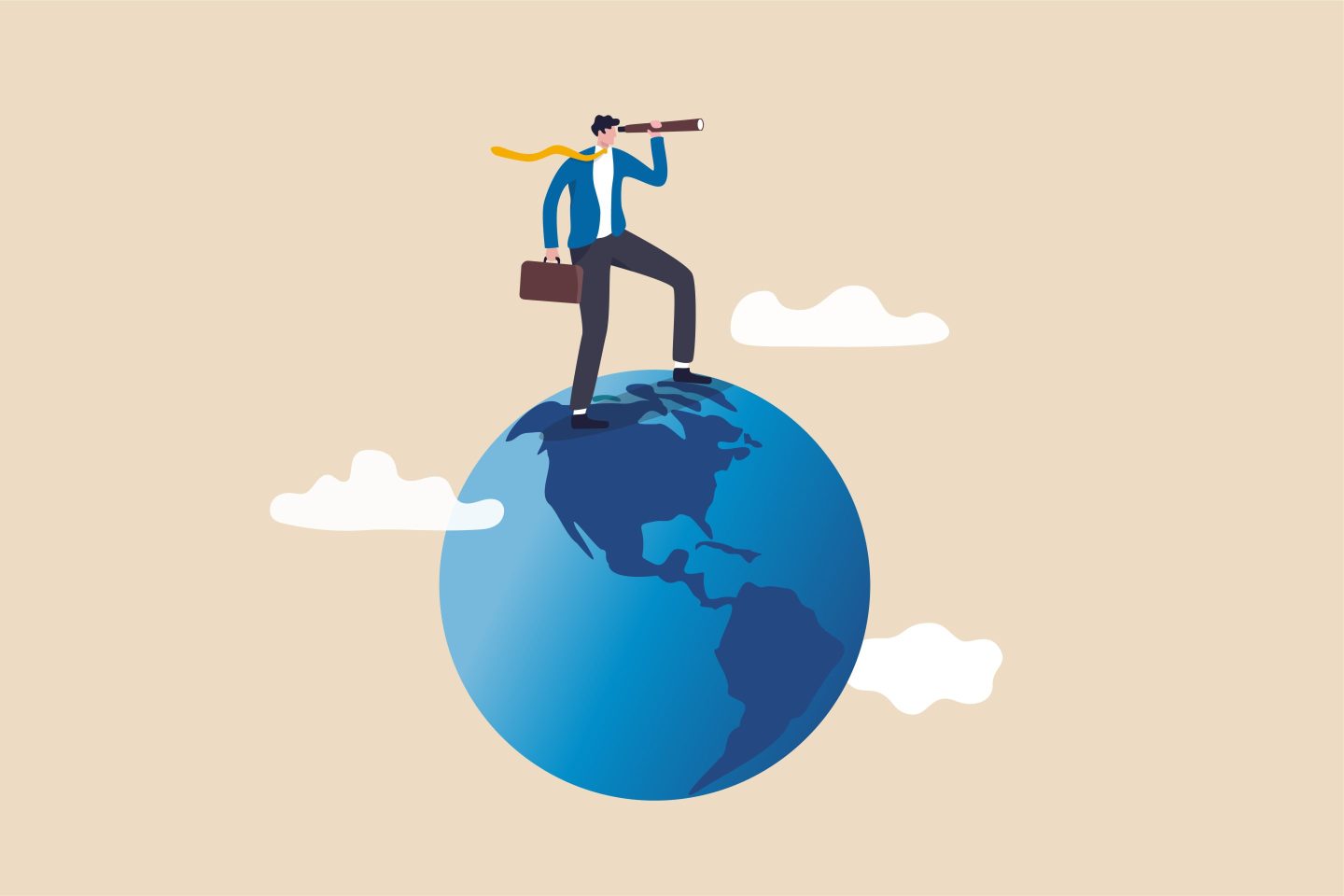 Summer may be the time for vacationing abroad, but in this market environment, it’s also a good idea to expose your portfolio to some international travel. Specifically, investors should consider adding non-U.S. stocks, which currently offer some attractive valuations.

I spoke to financial experts with a range of perspectives about what makes international equities so compelling right now. These advisers are speaking to a long-term time horizon of at least seven years and an investment of about $10,000.

According to Randall Stauder, portfolio strategist at Moneta, the lower valuations that come with a bear market make this a great time to start overweighting international equities. “Looking forward, two enormous tailwinds would seem to support international equities over the next handful of years—discounted valuations and the U.S. dollar,” he said. According to Stauder, American equities have soared by more than 200% in the past 15 years—and international equities will likely begin catching up. “This [trend] is particularly evident when looking at regional equity valuations relative to their long-term average, where Europe and Japan, for example, are both trading around 12 times forward earnings, significantly below their long-term averages, and around a 30% discount to U.S. stocks,” explained Stauder.

Another factor that supports investing in international equities: the strength of the U.S dollar. “For the first time since 2002, the dollar is trading at parity with the euro—great for American folks vacationing abroad, but a drag on dollar-denominated returns of international equities,” Stauder explained. Historically, the dollar will likely normalize again as it has in the past. In 2002 after the dollar retreated, international markets outperformed the U.S. by more than 50% in the next five years and a third of that boost was caused by a more advantageous exchange rate, according to Stauder.

Gregg S. Fisher, founder and portfolio manager at Quent Capital, suggested investing in a diversified global portfolio of smaller companies specifically. “I think when taking this diversified approach of a global portfolio, then the investor has some potential to earn better returns if the dollar were to weaken versus strengthen,” he explained. Especially when strategizing on a longer time horizon, it’s important to consider sectors where international companies have advantages over American firms. He brought up, for example, lithium miners in Australia outperforming the semiconductor business in the United States. Fisher also added that he would invest in smaller companies as opposed to stocks that are household names such as Apple or Microsoft. “Small-cap stocks generally earn better rates of return than large companies over long periods of time. I wouldn’t just put it all in the U.S., or all in Japan, or all in any one country, for that matter. I would diversify globally, particularly with what’s happening in the world today.”

Jon Maier, chief investment officer at Global X ETFs, explained that he believes health care is a great investment in this market environment, especially considering global factors. “You have aging demographics around the world, and you have a growing middle class in emerging markets that would benefit from health care demand,” he explained. He also pointed to factors such as the CDC recommending vaccines for COVID-19 and monkeypox, as well as the risk of disease outbreaks caused by climate change, which will benefit pharmaceutical companies long term.

Maier mentioned energy, too, as an investment that he suggests overweighting in a diversified portfolio. “[Energy demand has increased] due to escalating tensions with Russia and the natural gas demand in Europe, which will increase as we get closer to the winter months,” he explained. He also noted that from his perspective, energy has been underweighted in many investors’ portfolios historically. Renewable energy spending will prompt growth in the sector, as well as drive up demand for metals needed to create solar panels and power electric vehicles. Raw materials such as lithium, copper, and uranium will play an important part in driving the green energy boom. “We need to spend money for research and development in these areas such as hydrogen, solar, wind,” he said.