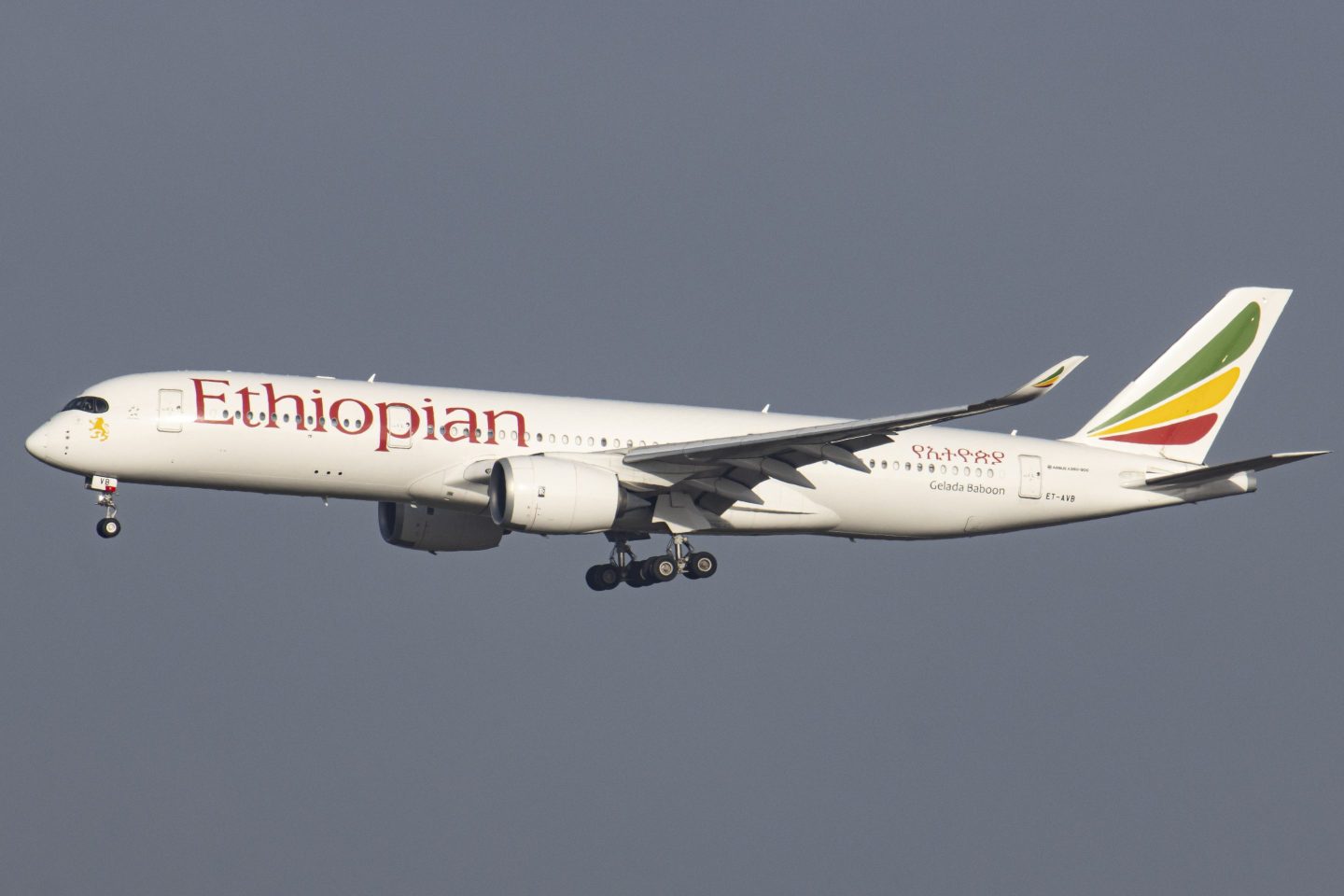 The August 15 flight into Addis Ababa was still at 37,000ft when it was meant to land.
NurPhoto—Getty Images

Two pilots have been suspended from Ethiopian Airlines after a flight lost control and missed its landing window, remaining at cruising altitude as it reached its destination.

The pilots had fallen asleep, according to an aviation publication.

On August 15, an Ethiopian Airlines Boeing 734 was due to land at Addis Ababa in Ethiopia after a flight lasting around two hours from Khartoum in Sudan, but by the time it flew over its scheduled arrival location, it was still cruising at 37,000ft (11,000 meters).

Air Traffic control attempted to get in touch with the jet several times and failed.

Eventually, an alarm woke the pilots alerting them that they had missed the descent window and they successfully landed the plane 25 minutes later.

In a press release, the airline confirmed that the two pilots in question have been suspended: “The concerned Crew have been removed from operation pending further investigation.

“Appropriate corrective action will be taken based on the outcome of the investigation.”

Aviation expert Alex Macheras tweeted about the incident and described it as “very concerning,” highlighting the dangers of pilot exhaustion.

“Pilot fatigue is nothing new, and continues to pose one of the most significant threats to air safety— internationally,” he wrote.

Macheras added that the issue is “widespread” and “an issue across the airline spectrum, sometimes systematic.”

In June, the CEO of European budget carrier Wizz Air faced backlash after telling pilots they should simply push through their exhaustion.

“We cannot run this business when every fifth person of a base reports sickness, because the person is fatigued,” said József Váradi, citing compensation fees. “Sometimes it is required to take the extra mile. The damage is huge when we are canceling the flight, it’s huge.”

Ethiopian Airlines did not respond to request for comment.