What Beyoncé & Serena Williams have taught me about ambition and motherhood 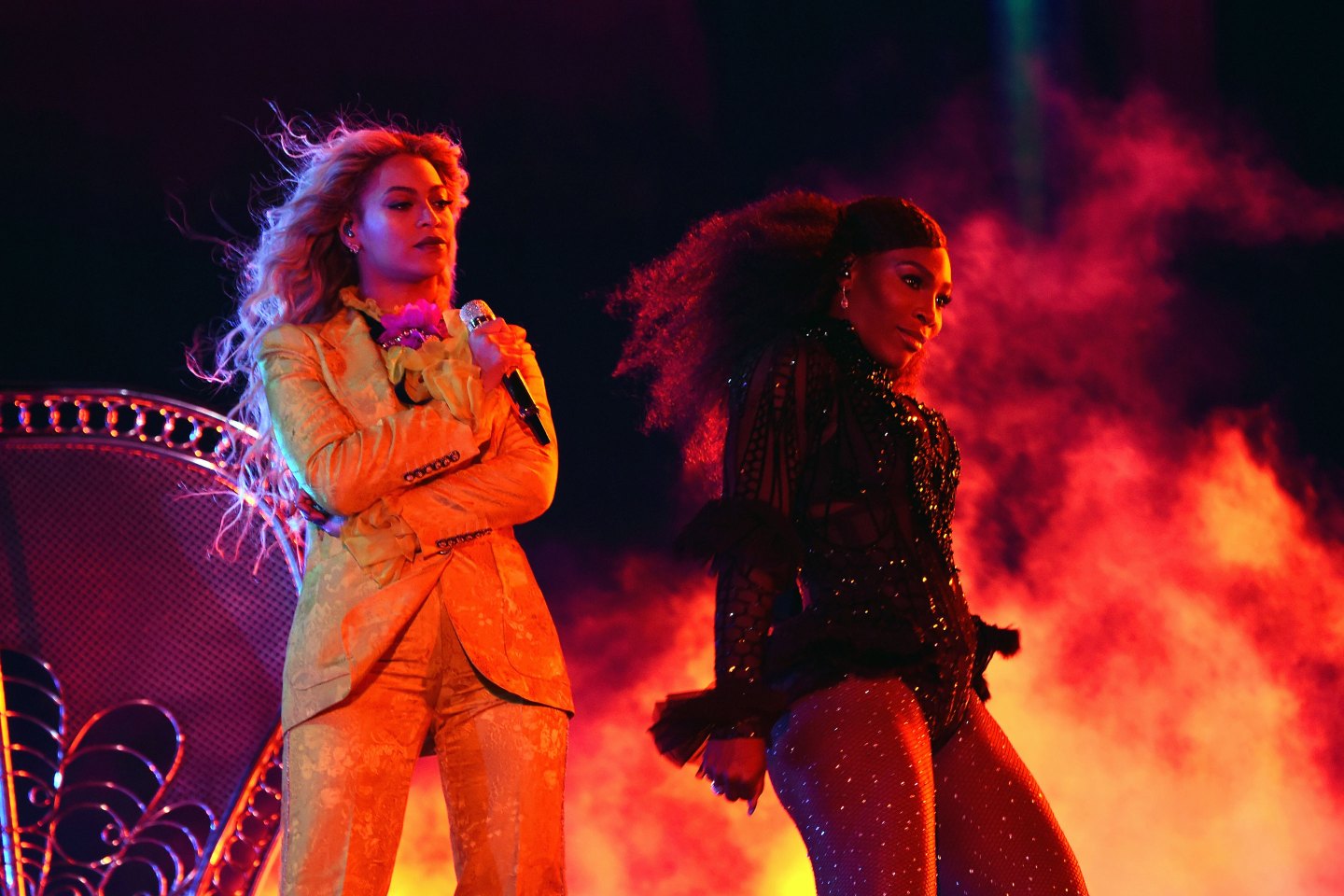 It’s been a little more than a week since Serena Williams announced her retirement, and I’m still in shambles. As soon as I read Olympia, her 4-year-old daughter, wants to be a big sister, I started crying because I already knew what was coming next: the end of Williams’ illustrious tennis career was near. My heart broke when I went on to read that she wasn’t exactly thrilled about it either.

In a heartfelt essay for Vogue, Williams wrote: “Believe me, I never wanted to have to choose between tennis and a family. I don’t think it’s fair. If I were a guy, I wouldn’t be writing this because I’d be out there playing and winning while my wife was doing the physical labor of expanding our family. Maybe I’d be more of a Tom Brady if I had that opportunity.”

I felt that. When my husband and I got married, I was 27 and I decided I wanted to wait until 30 to start our family because I didn’t want to put my career on hold. At the time, I was a media relations manager at a local nonprofit, and I wanted to achieve a director-level role (and the larger salary that came with it) before I took time off to raise our kids.

Then as the calendar drew nearer to that milestone birthday, I began having second thoughts—unsure I wanted to give up my personal and professional ambitions for the sake of starting our family. It felt unfair that my husband didn’t have to consider the same tradeoff. The feminist in me was furious. There was still so much I wanted to achieve, and I’d seen and heard nothing but horror stories about how motherhood would tamper such ambitions.

Then I found role models in Black women like Williams and Beyoncé, women I’d grown up admiring, who now successfully juggle both their careers and motherhood. Granted, I’m not selling out arenas and there aren’t millions of people watching my every move. But I’ve learned a lot about what motherhood and ambition can look like based on their examples.

After all, Queen Bey headlined Coachella—arguably the best performance of her career—a year after giving birth to twins. Williams won her 23rd Grand Slam title while pregnant with Olympia.

These women are clearly doing the damn thing (albeit, they definitely have a lot more help in doing so than the average parent). But Williams’ retirement announcement once again left me feeling sad and defeated. If Williams can’t have it all, then what hope do I—a mere mortal—have of achieving the same? And then I remember my Forever FLOTUS Michelle Obama once saying, it’s impossible to have it all, at least at the same time. But it’s infuriating that we have to even choose in the first place.

Earlier this summer, I read Ambitious Like a Mother: Why Prioritizing Your Career Is Good for Your Kids by author and law professor Lara Bazelon. The title alone caused me to breathe a sigh of relief. I was on a self-imposed maternity leave from full-time freelance writing when my daughter was born, and I was concerned about how returning to a traditional 9-to-5 while also writing my first book would impact her.

In a chapter about embracing imbalance, Bazelon wrote about how Pamela Metzger, director of the Southern Methodist Law School’s Criminal Justice Reform Center in Texas, reassured her, “Your kids will get it, I promise.”

“Our kids are always watching, even when we’re not there,” Metzger went on to say. “And we’re not picking our jobs over our kids. The world we want for our kids has to be built, brick-by-brick.”

So I’m building, brick by brick. Or, in my case, word by word, a better, more diverse and equitable world, not just for my daughter, but for future generations. And that’s going to take a lot of work. It’ll also mean the occasional missed parent-teacher conference, field trip, or birthday party.

Heck, I’ve already missed a doctor’s appointment and back-to-school night at daycare. And by “missed,” I mean my equally competent husband held it down for the both of us while I attended to work matters. And guess what? Everyone survived, even if I did feel a minuscule amount of guilt because I’ve been conditioned to believe that “Good Moms” are always present, always attentive, always there.

Do I feel guilty dropping my daughter off at daycare every day? No, in fact I’ve felt guilty about not feeling guilty, as if the amount of guilt one feels on any given day is a direct correlation to their parenting skills.

I have dreams and ambitions outside of the home (well, I work from home, but you know what I mean), and personally I believe I’m a better mom for it. This is by no means meant as shade to stay-at-home parents. My extended maternity leave was certainly not a walk in the park.

And while I’m under no delusion that I can have it all, I am willing and working to give both my career and motherhood my all as I see them as two equally important parts of me, not competing forces.

Earlier this year, when I read then-Supreme Court Justice nominee Ketanji Brown Jackson’s comments about motherhood while nursing my daughter, I breathed a sigh of relief. During the hearing, she gave the following message to her daughters: “I know it has not been easy as I’ve tried to navigate the challenges of juggling my career and motherhood. And I fully admit that I did not always get the balance right. But I hope that you’ve seen that with hard work, determination, and love, it can be done.”

It can be done. I won’t always get it right, but I will give my all. And as these women have demonstrated, my dreams, my ambitions don’t have to stop now that I’m a mother. If anything, motherhood has given me permission and hope to dream new and bigger dreams, like Williams fully stepping into her role as the founder of her venture capital firm, Serena Ventures, where her focus is on financially backing women and people of color. Thus, enabling other Black women, some of whom may also be moms, to fulfill their dreams and passions.

As Metzger said, the kids are watching, and I know that together we can show them what’s possible.