Serena Williams will retire from tennis with a $260 million net worth and GOAT status. Next up: Her $111 million venture capital fund with nearly 60 investments 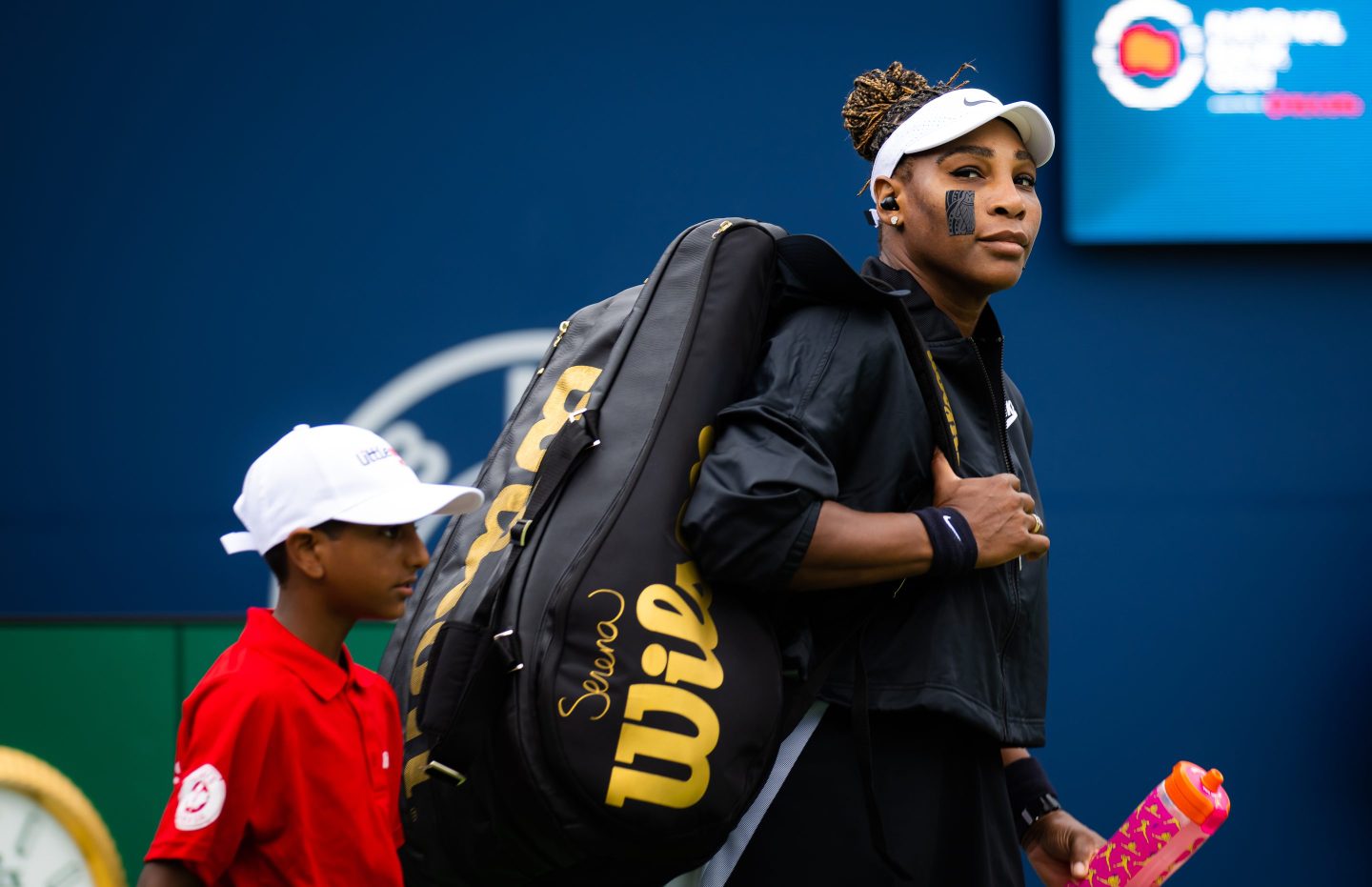 In a Vogue feature published Tuesday morning, tennis icon and 23-time Grand Slam winner Serena Williams announced that she would be retiring from the sport to focus on family—and her venture capital firm, Serena Ventures.

“I’m evolving away from tennis, toward other things that are important to me,” she wrote for Vogue. She says raising her daughter, Olympia, has never felt like a sacrifice the way tennis has. “These days, if I have to choose between building my tennis résumé and building my family, I choose the latter.”

Across a decades-long career that began when she was 5 years old, Williams, who turns 41 next month, has amassed an unrivaled track record. She won her first Grand Slam singles event at age 17 in 1999, and, with her sister Venus, has won 14 Grand Slam women’s doubles events. In the 2012 Olympics, Williams nabbed the singles tennis gold medal; she and Venus have three Olympic gold medals for doubles. The Women’s Tennis Association currently ranks her the No. 1 singles player in the world.

In 2017, Williams was the only woman to make Forbes’s list of the world’s 100 highest-paid athletes, coming in at No. 51. On last year’s list, she jumped to 28th place. With a $260 million net worth, and over $94.5 million awarded in prize money, she is the highest-earning female athlete of all time.

From the court to the corner office

While Williams didn’t specify a hard end date for her tennis career, she suggested in an Instagram post that the U.S. Open, which kicks off in Queens, N.Y., later this month, could be her last tournament. “The countdown has begun,” she wrote. “I’m gonna relish these next few weeks.”

She’s been slowly shifting her balance toward Serena Ventures, she wrote in her Vogue article: “Every morning, I’m so excited to walk downstairs to my office and jump onto Zooms and start reviewing decks of companies we’re considering investing in.”

Williams says she’s fallen in love with early stage pre-seed and seed funding since making her first investments nearly a decade ago. She was among the first investors in online education subscription platform MasterClass—one of the 16 unicorns her firm has funded, alongside Impossible Foods, Tonal, and French NFT company Sorare.

“Think of Sorare as a new revenue stream [for female athletes],” Williams told Fortune in a January interview. “It can have a major impact on women’s sports; collecting, trading, or supporting the teams and the favorite players really brings so much more than ever. Being an adviser, I get to see lots of companies coming up…it’s exciting, and it’s going to be so impactful.”

Largely, the companies Williams has supported share hallmarks with the career she’s leaving behind: health, wellness, and athletics. The six-person team at Serena Ventures has raised $111 million of outside financing in 2022 so far. The company has made 55 investments to date. Nearly 80% of its portfolio is female- and minority-founded companies, “because that’s who we are,” she wrote.

She name-checked a handful of female inspirations, including Billie Jean King, former Meta COO Sheryl Sandberg, and Clear Secure CEO Caryn Seidman-Becker, whom Williams credits with informing her that women receive only 2% of venture capital money.

“I kind of understood then and there that someone who looks like me needs to start writing the big checks. Sometimes like attracts like,” Williams wrote. “Men are writing those big checks to one another, and in order for us to change that, more people who look like me need to be in that position, giving money back to themselves.”