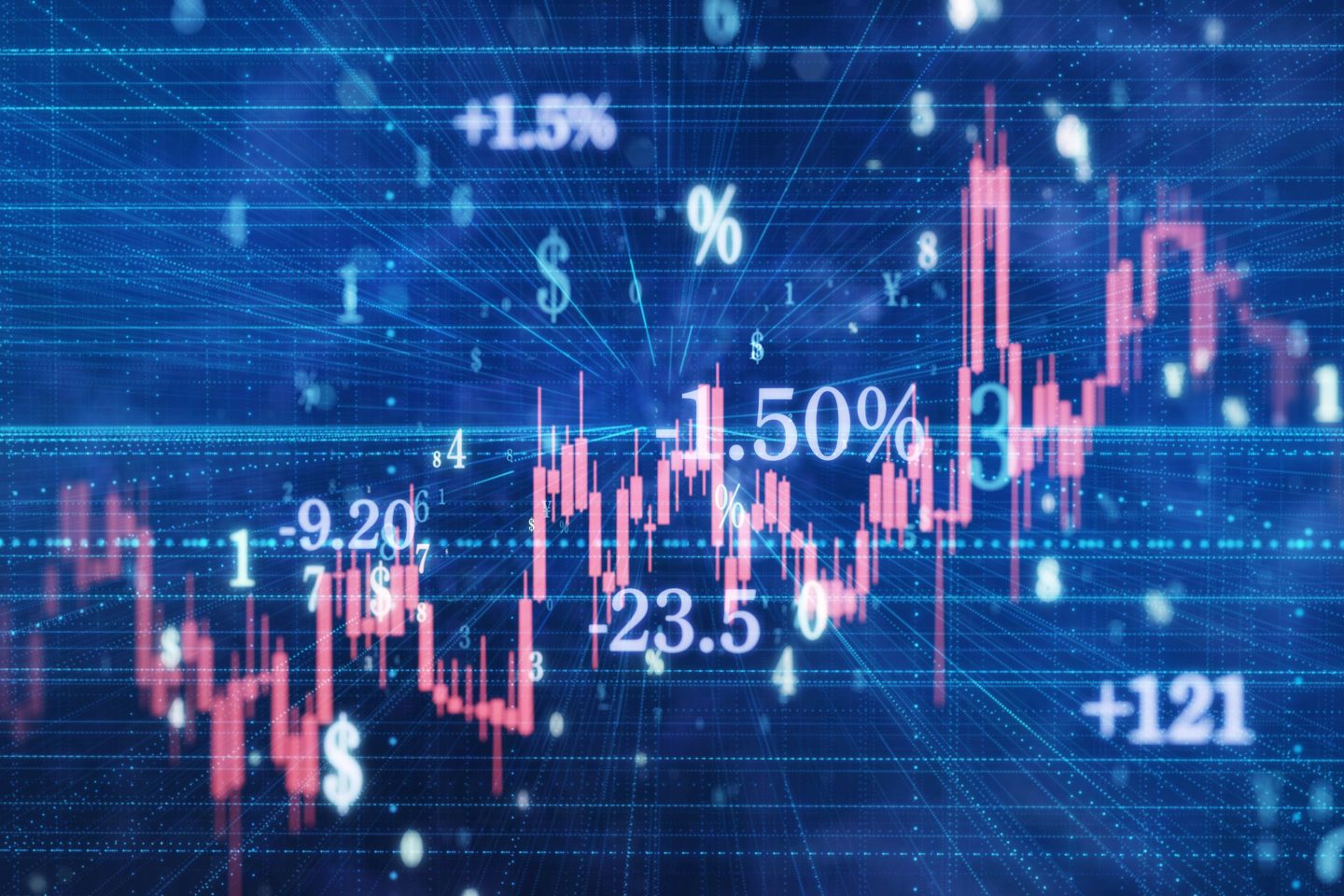 Like other sectors, bank stocks suffered historically low performances throughout the year. There was a time when the NASDAQ Bank Index fell to its lowest point of the year in mid-June. Since the turn of July, however, bank stocks have been on the rebound.

On Thursday, The Wall Street Journal reported that since the end of June, five of the six largest banks outperformed the S&P 500 by more than 13%. Shares of Morgan Stanley (MS), Goldman Sachs (GS), Wells Fargo & Co (WFC), Bank of America Corp (BAC) and Citigroup Inc (C) all enjoyed large gains. The lone exception was JPMorgan Chase & Co (JPM) which trailed the S&P 500.

Much of the bad news for the economy, the report says, was already baked into banking stocks as well as the overall market since June.

“The market right now is pricing in somewhere between a 40 to 50% probability of a recession into bank valuations,” Goldman Sachs advisor Richard Ramsden told Fortune during a roundtable on August 1. “I think the market’s doing what they always do (when there are two possible outcomes), which is splitting the odds (of a recession) down the middle.”

The rally coincides with improving prospects for the economy. A strong jobs report, falling gas prices and growth in the University of Michigan’s consumer sentiment index are all contributing factors, according to The Wall Street Journal.

Some, however, are reluctant to say that the economy’s worse days are behind it—and therefore, banking could be a casualty. Ramsden warns that banking is a very cyclical sector, and analysts are reinforcing predictions of a recession further down the line. “If any confirmation was needed, the strong July employment report showed that the US economy was not in a recession in the first seven months of 2022,” Goldman Sachs analysts said in a Wednesday report. “However, we estimate the risk that this will change over the next 12 months at about one in three.” The report also forecasted a more “mild” recession than what others are expecting.

Consumer spending, however, is expected to remain strong as credit card issuers increase spending on marketing, says The Wall Street Journal. In a Friday report, Goldman Sachs said it expects real consumer spending to accelerate slightly in the third quarter, but warns it could drop as we inch towards 2023. It is an important tool to keep an eye on as analysts gauge the overall health of the economy and the trajectory of bank stocks.