The singles tax is evolving in the age of inflation, and it means your married friends are probably 9x richer than you 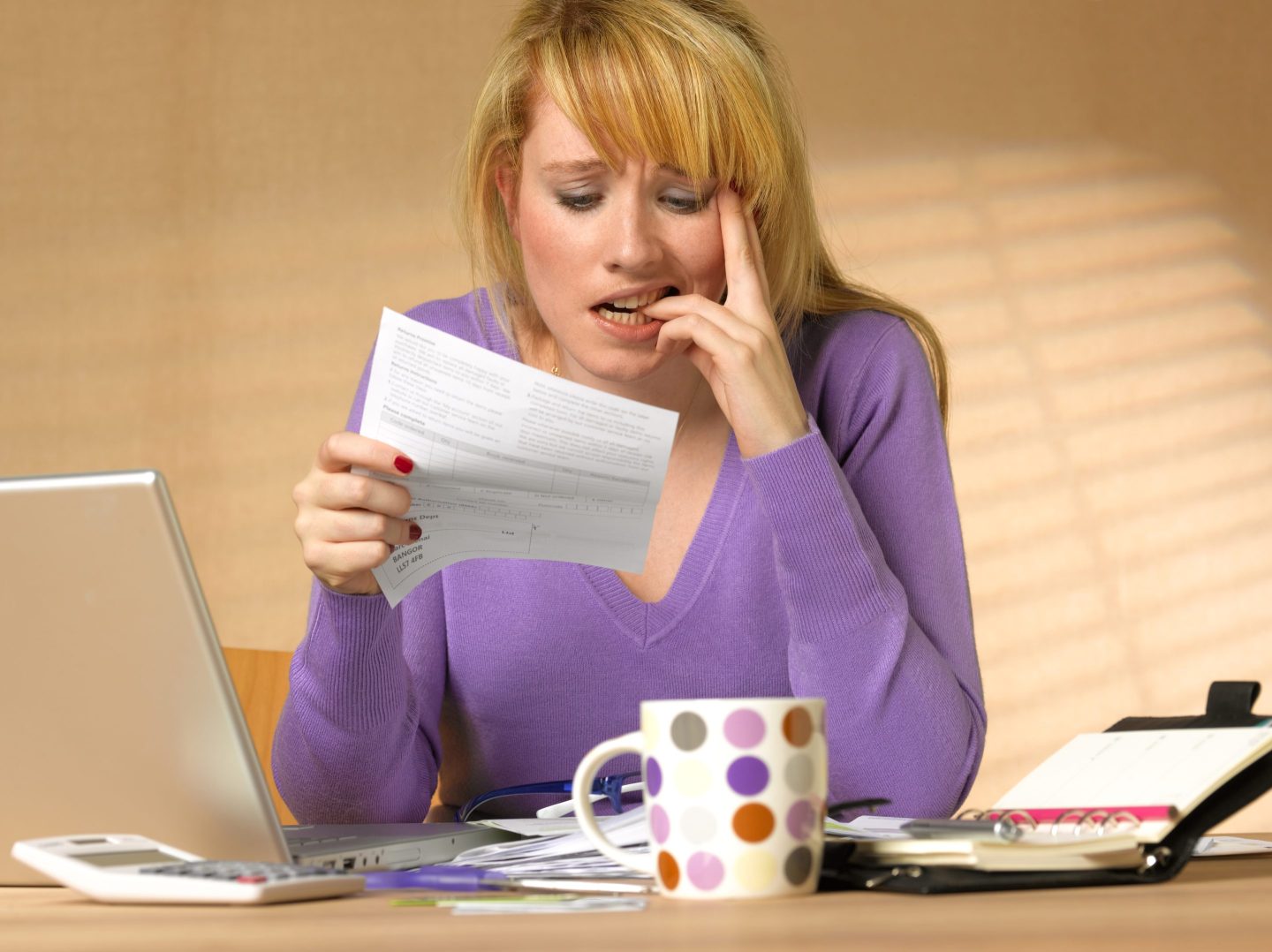 For undecided couples, the decision to tie the knot with a significant other could have economic ramifications as well as personal ones.

The percentage of American adults living with a spouse has declined notably over the past several decades, from 66.6% in 1950 to just 50% last year, with the number of people living alone or with unmarried partners rising instead, according to Census data.

But in today’s economy—marked by inflation at a 40-year high and a surge in prices for big-ticket items—getting married might be one of the best insulators against an increasingly unforgiving financial environment.

Being married has always incurred more economic benefits for people than being single, be it through Social Security windfalls or potential tax breaks. But the gap in financial net worth between married and single families has widened more than ever in recent years.

Married couples between the ages of 24 and 35 today can have a net worth up to nine times as high as single households, the Wall Street Journal reports, based on recent data from the Federal Reserve.

It is a massive leap from where the gap was just a few years ago.

Married couples were worth only three times as much as single or partnered but unmarried households between 1989 and 2016, according to research from the Federal Reserve Bank of St. Louis.

Part of the reason behind the widening gap is that Americans are getting married later in life, when they have a higher combined net income, and tend to have less debt than single or unmarried households, according to the Federal Reserve.

Another factor contributing to the gap may be that people getting married tend to already have much higher incomes than people who stay single or unwedded.

However, a huge factor that has taken on increased importance during the pandemic is homeownership rates, which over the years have been consistently higher for married couples than the national average.

Homeownership has long been considered one of the fastest and most effective ways to build wealth in the U.S. for any income group.

With married couples much more likely to purchase a home, they have reaped a lion’s share of the benefits from a housing market that has soared in value over the past decade.

The last big dip in housing market value occurred during the 2007–08 mortgage crisis, but since then, homeowners have been able to profit wildly from the market, with the median price of homes sold increasing by 82% since 2012.

Married couples have been able to pool their relatively vast stores of wealth over the past several years, and recent economic trends, including rebound financial effects from the pandemic and soaring home prices this year, have only widened the gap between married couples’ financial resilience and that of single or unmarried households.