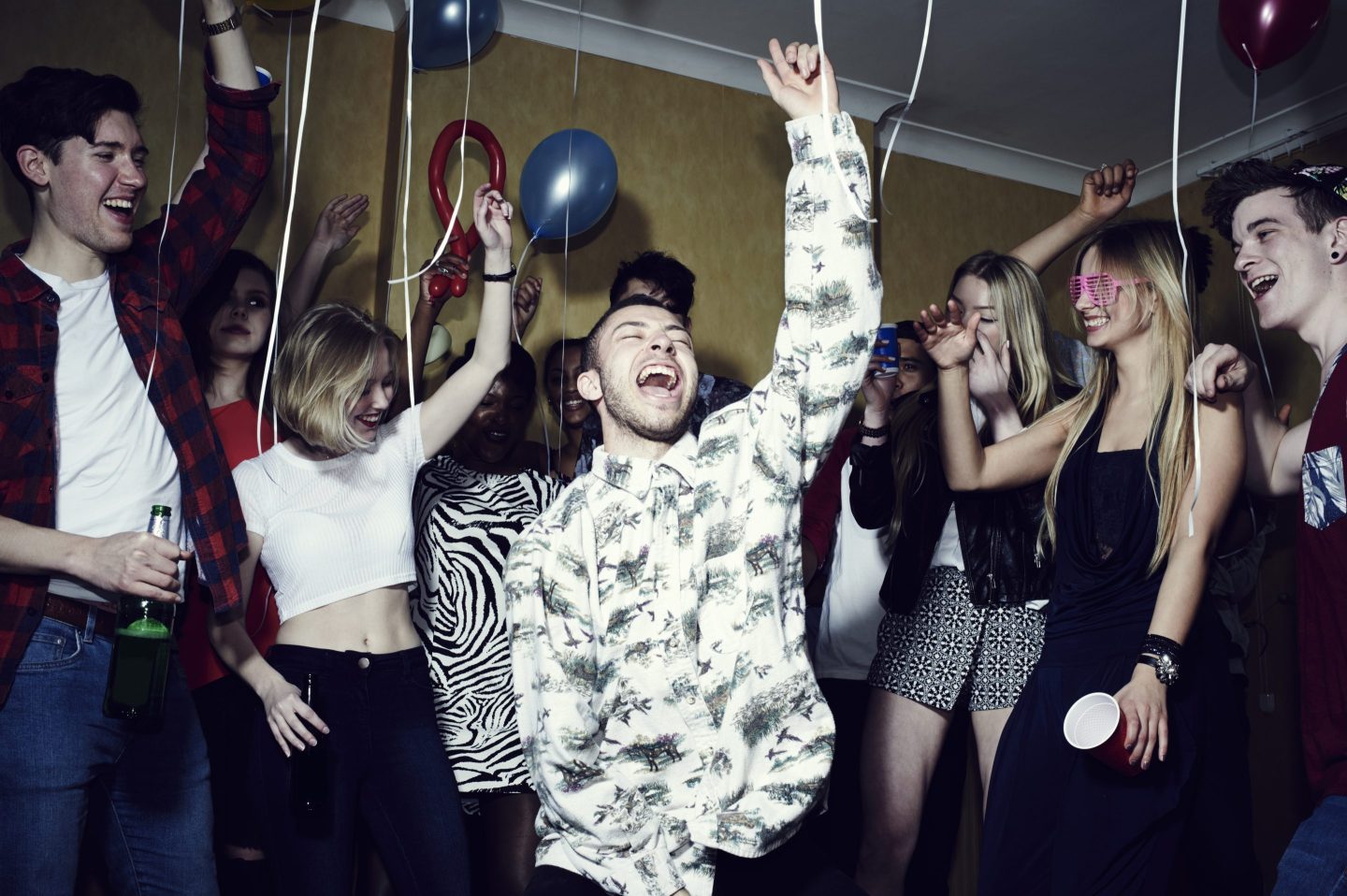 Airbnb is bringing “anti-party technology” to North America in a bid to stop customers from hosting massive gatherings without the consent of the host.

The short-rental platform will test out its new tools in the U.S. and Canada, which screens those booking rooms to try to predict whether they are making “high-risk reservations.”

How will they spot these potential party animals?

Airbnb will assess the length of stay, how far the accommodation is from where they live, past reviews, how old the account is, and whether they’re staying on a weekend or a weekday.

If a user is found to be “high-risk,” they’ll be blocked from booking entire homes, although they will still be able to book single and private rooms or hotels, as there’s far less of a danger of a rager.

In a blog post, the company said: “It’s integral to our commitment to our Host community—who respect their neighbors and want no part of the property damage and other issues that may come with unauthorized or disruptive parties.”

Airbnb already has a policy for under-25s who aren’t allowed to book entire homes nearby unless they already have at least three positive reviews and, crucially, none negative.

From Australia to the U.S.

The technology was previously tested in Australia starting in October 2021, and the company reports in a blog post that it saw the number of these types of events reduced by 35%.

The technology is now rolled out nationally in Australia, and the U.S. and Canada are next.

Earlier this year, Airbnb banned parties permanently after a temporary ban during COVID-19, when beforehand, hosts were able to authorize parties of their own accord. The company said that the total ban reduced party reports by 44% year on year.

In 2019, the company banned listings that were intended to host parties after five people died in a mass shooting at one house. In April of this year, two minors died at a party from gunfire at an Airbnb listing.