Why is Shiba Inu’s coin up 25% today? Rumors of a crypto game and Ethereum’s upgrade are powering its bull run 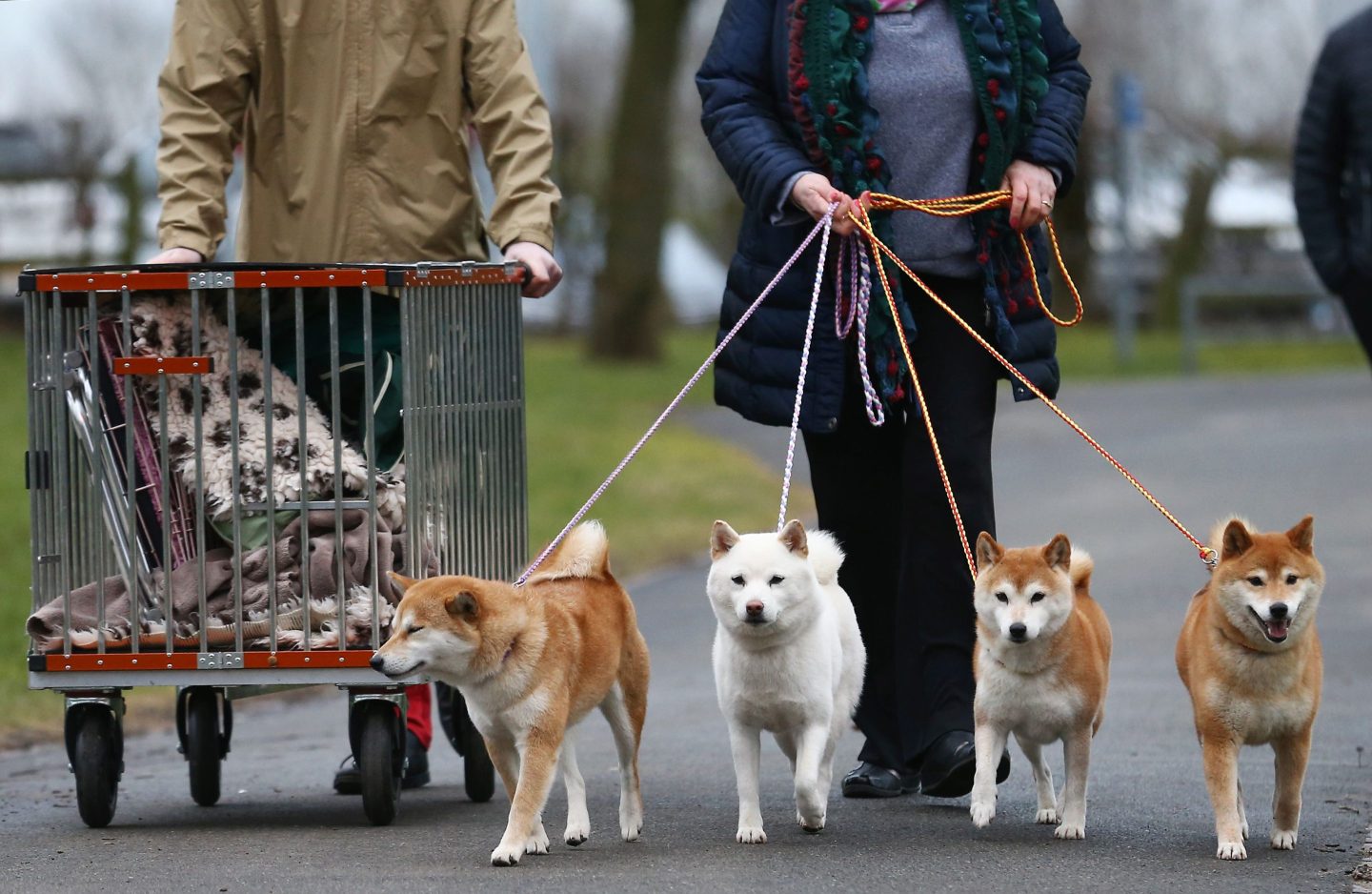 The cold, crypto winter may finally be over for at least one dog-themed coin.

The price of Shiba Inu coin, which trades as $SHIB, is up 25% in the past 24 hours, helping it overtake Avalanche to become the world’s 12th most valuable coin with a $9 billion market cap. The Shiba Inu coin was also the top gainer on CoinMarketCap on Monday as of 2 p.m. in Hong Kong.

Shiba Inu’s sudden surge contrasts with a monthslong slump that mirrored the crypto market’s wider downturn. Even with the recent rise, the Shiba Inu coin is currently trading at $0.00001630 per coin, down 81% from its all-time high last October, and down 50% from this year’s peak in March.

Buzz about a new Shiba Inu–focused game is one reason for the coin’s rise. In recent days, the Shibarmy, self-described Shiba Inu devotees, have released early details about a new online game they are developing called Shiba Eternity. Shytoshi Kusama, the Shibarmy’s lead influencer, announced the new game earlier this month, and over the weekend, users in Vietnam posted videos of themselves playing the game after developers released it in the country for testing. Shiba Eternity appears to be an online card-based battle game, similar to blockchain games like Axie Infinity, but will be released on mobile before it is eventually on the blockchain, according to Kusama.

Some analysts argue that Shiba’s rise may be more related to crypto giant Ethereum, which provides the underlying blockchain for Shiba Inu and related coins like Bone and Leash. Ethereum developers recently announced that a long-awaited upgrade to its blockchain may come as soon as mid-September after passing a major technical test. Ethereum’s price was up 1.6% on Monday, while Dogecoin, another dog-related meme coin on Ethereum’s blockchain, surged 2.5% on Monday.

“Dogecoin and Shiba Inu have both broken out over the weekend, clear evidence that the retail investor is back,” Hayden Hughes, CEO of social-trading platform Alpha Impact, wrote in a note on Monday.

No matter the cause, the Shibarmy are pleased about the recent bull run.

At the same time, it’s important to not read too much into Shiba Inu’s rise. The Shiba Inu coin is a highly volatile, “meme coin” with little underlying value despite its large and enthusiastic group of followers. Some traders cashed out their savings at or near the top of the market and made millions. But others lost their life savings on Shiba and other meme coins after the crypto market began tanking earlier this year.

At least some people in the Shibarmy Reddit community warned traders that the coin remains a risky bet despite its current bull run.

“I don’t know what’s happening [right now], but it seems to be a pump and dump,” wrote one user on Reddit, saying that SHIB’s value could drop as quickly as it rose. “A day like today presents amazing selling opportunities for lots of people.”