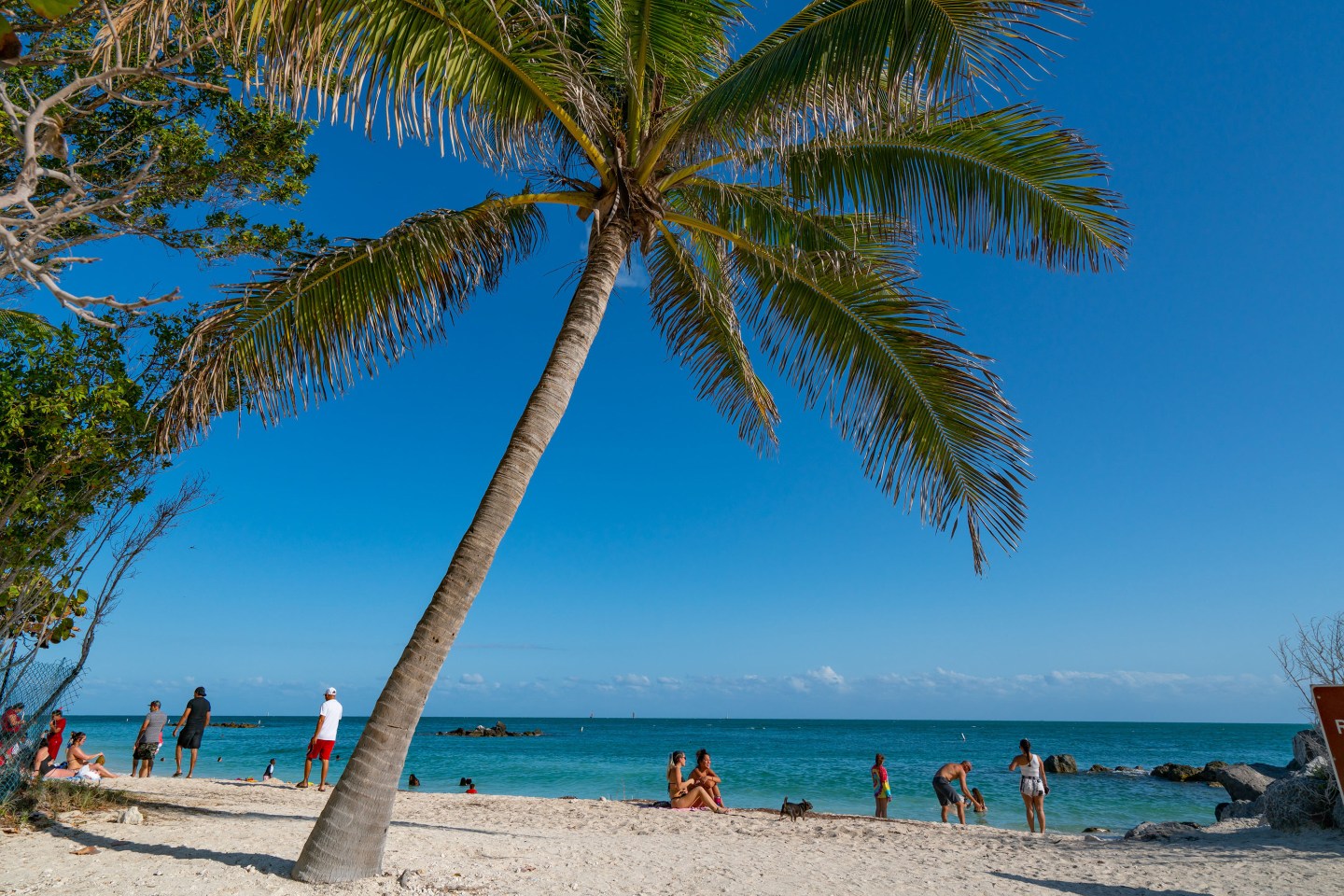 But the Sunshine State is beloved for its warm weather and lack of state income tax, making it a haven for the wealthy. That’s largely why it’s welcomed more high-earners than any other state, per a new analysis from SmartAsset. The report analyzed IRS data to measure pre-pandemic net migration patterns from 2019 to 2020 among households in the U.S. earning over $200,000 annually.

While some of this cohort moved out of Florida during this time frame, many more moved in, creating a net influx of 20,263 high-income households. That’s nearly four times the number of high-rollers the second most popular place attracted: Texas, which saw a net migration rate of 5,356 households.

Like Florida, Texas has warm weather and no state income tax. In fact, the majority of the top 10 states high-earners moved to are in the Sunbelt. And two others on the list—Tennessee and Nevada—also don’t have a state income tax. Both trends indicate that these high-earning migrants were looking for a more affordable cost of living.

Take a look at the top 10 list below, which includes net migration figures:

But the pandemic accelerated migration patterns that were already underway in the 2010s. The rise of remote work unshackled employees from the office, enabling them to move away from big cities to more affordable midsize cities. As of March 2022, nearly 5 million Americans have relocated owing to remote work, according to an Upwork survey.

Both Florida and Texas have seen some of the biggest gains so far, indicating that the migration trends SmartAsset discovered likely haven’t slowed down. A longtime favorite among retirees, Florida may have received some new residents who joined the Great Resignation by retiring early during the pandemic. (Although some have since returned to their jobs as money grew tight as a result of inflation.)

Florida also became a new hotspot for both Wall Street bankers and Silicon Valley entrepreneurs headed to the southeastern part of the state. The latter have found an ally in Miami Mayor Francis Suarez, who has been trying to transform the city into a crypto hub.

Miami’s campaign to be the next center for tech is yet another trend the pandemic accelerated, Felice Gorordo, CEO of eMerge Americas, told Yahoo Finance. “Miami is going through a renaissance at all levels, but especially in terms of technology,” he said.

While some of the ultrawealthy are increasingly moving to Europe, it might be time to forget Italy or Portugal because Florida is a much shorter flight away.