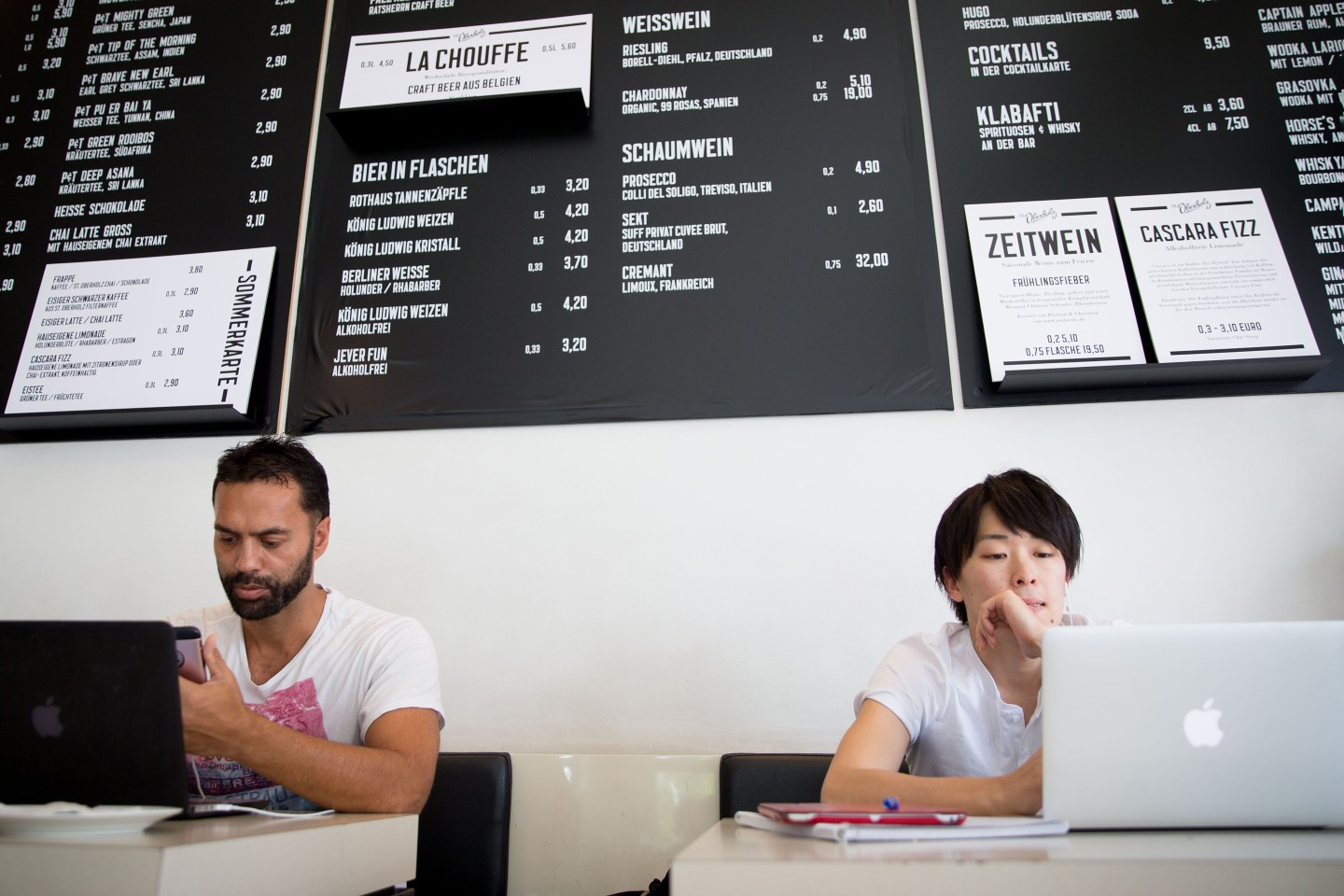 Looking for the best place to park your laptop and portable desk? Your best option might be to pack up and move to Europe.

Specifically, Germany: It’s the best country in the world to work remotely, finds a new study by network security software group NordLayer, which examined 66 countries to determine the most livable places for remote workers. The company factored in digital security and COVID-19 responses as well as lifestyle and cultural adjustments.

As workers stand their ground on remote and hybrid policies, some companies have acquiesced and given them the option to work remotely for the indefinite future. These employees might look to travel while working or even make a permanent move far away from the office.

But moving abroad is no light decision, and NordLayer examines elements that play a part in how easy it might be for a remote worker to settle in. It calculated Internet speed and infrastructure to gauge physical and digital comfort, while considering political stability, cost of living, and how accepting and communicative residents were to measure socio-economic attractiveness.

Below are the 10 best countries for remote workers, most of which are in Europe:

Cybersecurity issues were a game changer in the top three countries. Germany’s top spot was awarded, in part, due to its third place overall in cybersecurity performance, as well as economic and social conditions. However, it lags slightly behind other countries in terms of digital and physical infrastructure.

Denmark ranks in second due to its cybersecurity and strong infrastructure, according to NordLayer. The U.S. was held back from a higher spot thanks to its poor cybersecurity score (where it ranked 19th place).

Indeed, the U.S. has been lagging behind Europe on the digital front. As life and work becomes more dependent on the internet, and relations with Russia wane, America’s relatively weak cybersecurity has become a point of contention.

“U.S. cyber protections have, by and large, not remotely kept pace with the threat,” wrote Joe Marks for The Washington Post. In just this past year, ransomware attacks in the healthcare field increased by 94%, according to a report from business anti-virus company Sophos. It’s particularly concerning considering that Russian cyberattacks are on the rise.

And with remote work still the norm, now is as good of a time as any to take a permanent trip to Germany.