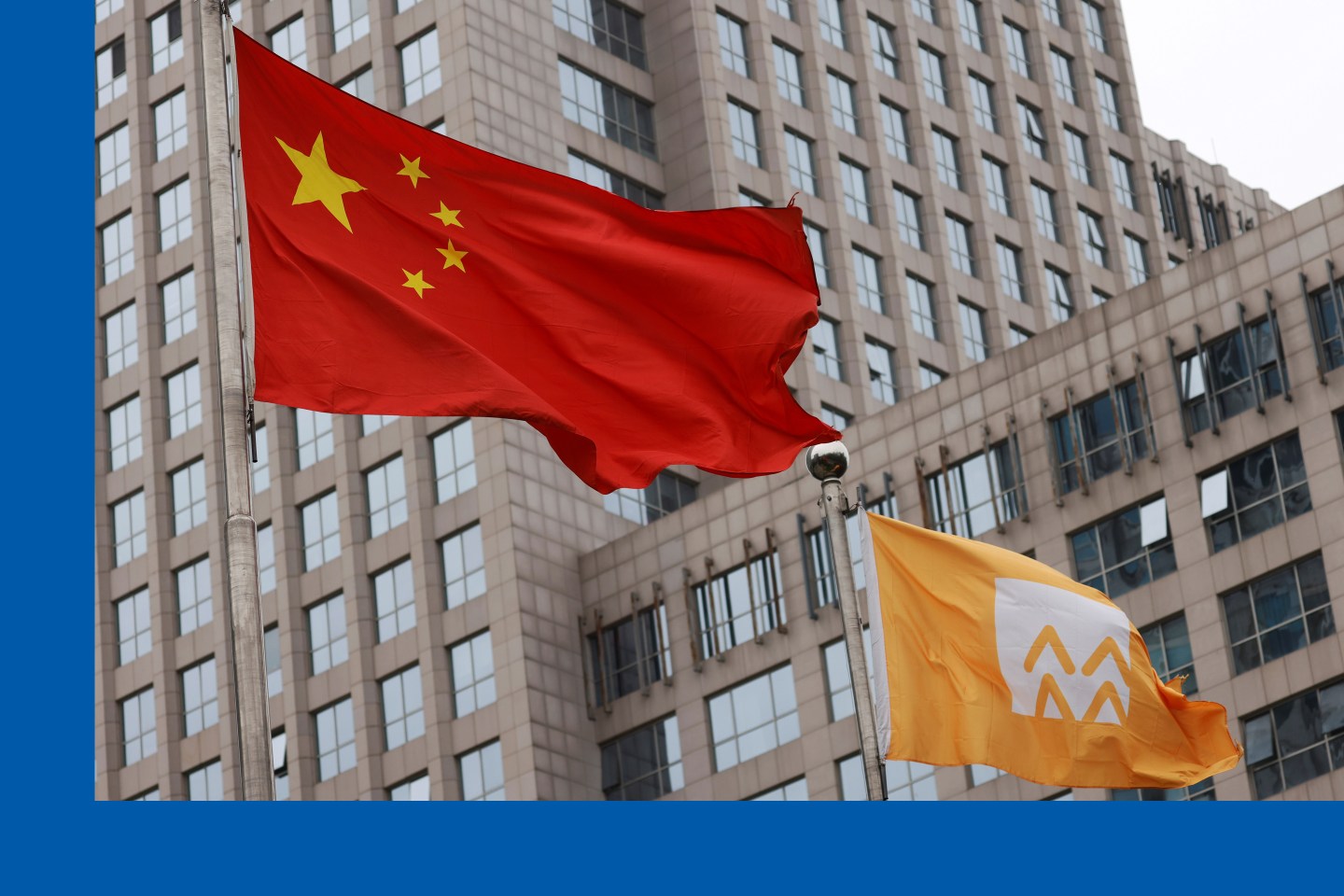 The pharmaceutical industry had a big year in 2021. The 10 largest pharma companies by revenue spanned five countries and brought in a collective $734.8 billion in revenue and $130.6 billion in profits, according to the 2022 Fortune Global 500, released earlier this month.

The pharmaceutical companies represented on the Global 500, which ranks the world’s largest companies by revenue, generated 98.2% profit growth on average from the previous year. The COVID-19 pandemic provided a tremendous opportunity for some drug companies to expand their operations as they got involved with the manufacture and distribution of vaccines. More than 12.2 billion doses have been administered globally as of July 17, and 68.8% of the world’s population is at least partially vaccinated against COVID-19. For Pfizer, which ranks fourth out of all global pharmaceutical companies by revenue, COVID-19 vaccine production made up nearly half its annual revenue, accounting for $36.8 billion total. Revenues for all vaccines are expected to reach $47 billion by 2025, according to Deloitte.

China Resources was the top pharmaceutical company by revenue, appearing at No. 70 on this year’s Global 500. The company brought in $119.6 billion in revenue and $4.5 billion in profits. Distribution accounted for 81.9% of its total revenue, and manufacturing accounted for 14.9%. In April 2022, China Resources entered an agreement with pharmaceutical company Everest Medicines to establish a separate company dedicated to producing mRNA vaccines. It expects to deliver as many as 800 million doses annually of its PTX-COVID19-B vaccine, currently in development.

The U.S. placed five pharmaceutical companies on this year’s Fortune Global 500, four of which were in the top 10 by revenue. These five companies brought in over $329 billion in revenue and $74 billion in profits this year.

Johnson & Johnson was the largest American pharmaceuticals company, hauling in nearly $94 billion in revenue in 2021—though only $52 billion of that came from its pharmaceutical division. The company raked in $2.39 billion in sales from its one-shot COVID-19 vaccine. It initially expected to generate upwards of $3.5 billion in COVID-19 vaccine sales in 2022 but has since rescinded that estimate, citing low demand. The company did see strong growth from other pharmaceutical products, including its multiple myeloma medication Darzalex, which generated a 44% revenue jump from the year prior, and immunosuppressive drug Stelara, which brought in 18.5% more sales than the previous year.

Here is a look at the top 10 pharmaceutical companies in the world.