Cheaper rent, more room, and a chance to ‘establish roots’: These people took $10,000 to move to Tulsa and work remotely 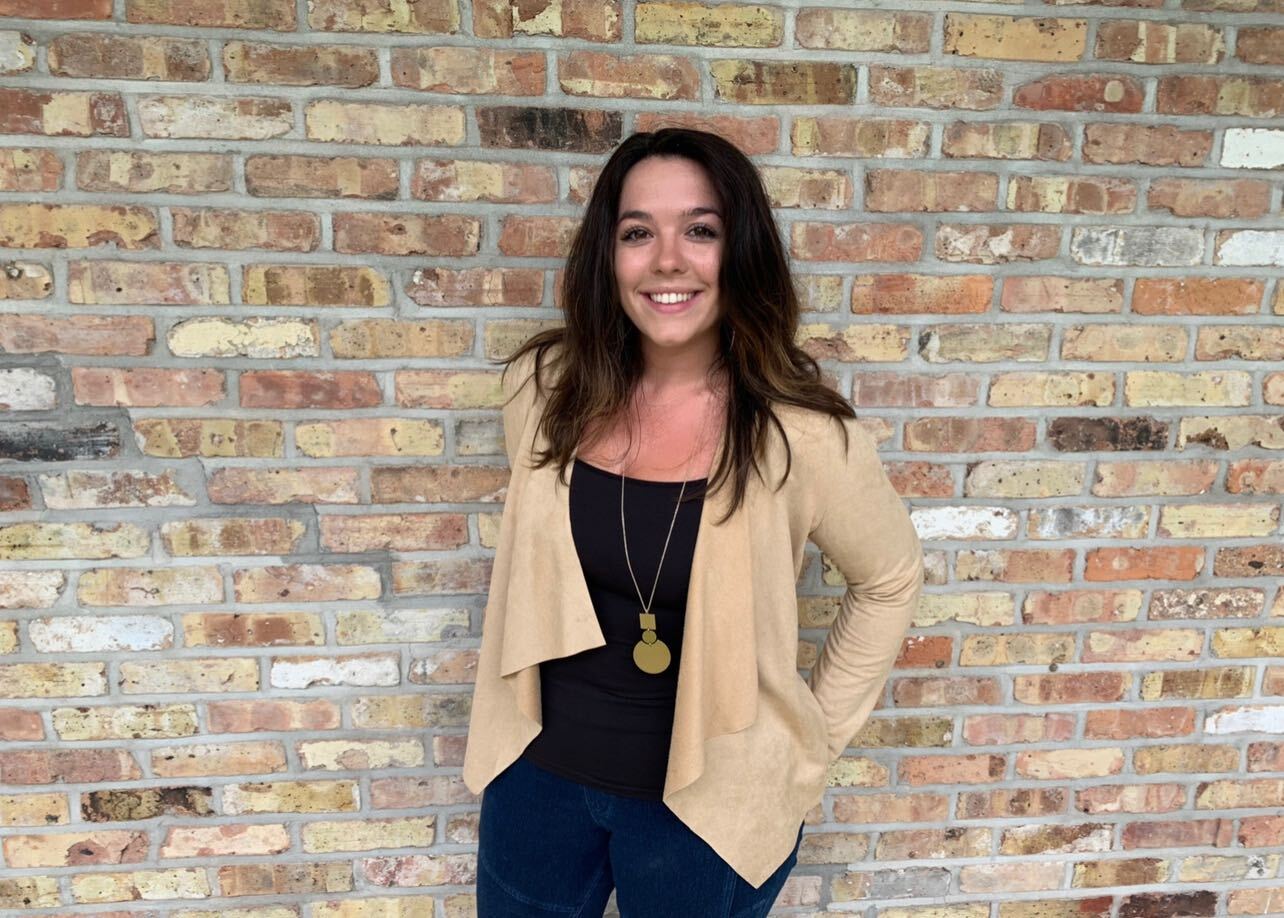 Masses of people left their metropolitan office hubs for cities in the South and West, raising the cost of living in places like Houston and Phoenix. And a slew of smaller cities, spotting an opportunity, launched programs offering up to $20,000 to attract workers that they hoped could transform their economies.

About 70 cities and towns nationwide now offer incentive programs to lure remote workers, with perks ranging from cash stipends to free Jimmy Johns, according to MakeMyMove, an online marketplace that connects cities with remote workers. But Tulsa, Okla., the first to launch incentives even before the pandemic, has become the biggest such program in the country by number of participants.

Since 2019, Tulsa Remote has brought over 1,800 people to the city by offering them $10,000. That’s despite accepting under 5% of applicants last year, according to managing director Justin Harlan. But it doesn’t even crack the top 10 in the country when it comes to the size of the incentive.

Instead, participants say the high cost of living in their current cities, low housing costs in Tulsa, and the opportunity of a remote working community were the winning combination that pushed them to apply.

J.T. Kelley, who works in tech sales from home, will move to Oklahoma from Austin this month through the program. The 29-year-old said he’s going because the upfront incentive is just high enough, and Tulsa is just urban enough to strike the right balance.

Millennials and Gen Z do want to own a home someday, but whether they can ever afford one is another question.

Tulsa Remote pulls many of its participants from states where the cost of living is among the highest in the country. Out of around 1,800 remote workers who have moved through the program, 238 come from California, followed by 137 from Texas, 84 from New York, and 71 from Colorado.

“Austin’s just getting so expensive. I mean, too many dudes like me moved here and ruined it with their tech jobs,” said Kelly.

“Rent was so cheap,” Kelley recalled about Austin then. “I worked at a vegetarian restaurant and made like $2,000 a month and lived like a king.”

He’s now looking to recreate that ease in Tulsa, which some believe is in the midst of cultural and entrepreneurial renewal. Kelley applied for Tulsa Remote in April, got approved the next month, and flew out for a two-day visit earlier this summer. He’s already secured a new place for himself and his wife that’s cheaper than where he was living in Texas, trading his $1,600 one-bedroom Austin apartment for a rental that has three bedrooms, a garage, and a large backyard.

Another Tulsa Remote participant, Evelyn Gallagher, 28, also made a major housing upgrade. This week, she moved from a 600-square-foot apartment in Denver to a three-story townhouse in Tulsa for less money.

Faced with the reality that homeownership is largely out of reach for many younger people, workers in their late 20s and early 30s make up the lion’s share of these programs, though participants do range in age, said MakeMyMove cofounder Evan Hock.

A chance to ‘establish roots’ in the community

A $10,000 moving bonus and cheap housing might be a big incentive for remote workers to move to Tulsa. But the money—paid through monthly stipends or in one lump sum if a home is purchased—is only for a year.

Yet Tulsa Remote touts an impressive 90% retention rate, meaning nearly all of its participants remain in Tulsa after the year. The program doesn’t just act as a moving company, it also includes a shared coworking space, group meetups with current residents, and access to local events.

“The top reasons we hear from our members on why they choose to stay in Tulsa is the community they have found,” said Harlan. “Many members feel that in just one year they are able to make new friends, find personal support, professional opportunities and see an increase in personal quality of life.”

Social isolation has emerged as one of the potential downsides of remote work. Gallagher, who runs her own digital marketing agency, said it’s that isolation that led her to apply to the program.

“It was rather lonely at times,” she said. “Since I started my own business, and I was the only employee of that business, there wasn’t a lot of connection and community that I had on a daily or weekly basis.”

She’s hoping the move will be “a breath of fresh air” and her chance to “establish roots and some type of grounding.”

“Tulsa was a great opportunity not only for the financial incentive they provide but the thing that most attracted me to it was this automatic network of like-minded professionals that I found rather hard to find,” she said, referring to Tulsa Remote’s programming.

As the remote work wars continue, many companies are trying to force workers to return to the office, and CEOs of prior remote work giants like Tesla are leading the charge. But Tulsa Remote said it’s been largely unaffected, and received about 6,000 applications so far this year, “consistent with 2020 and 2021” application numbers, Harlan said. The program makes its selections in an interview process based on applicants’ expected economic contribution, their record of involvement in their current city, and likelihood to stay beyond a year.

It’s arranged for around 450 people to move to the city as of early August—compared to 939 in all of 2021—and anticipates that figure will rise to over 2,000 people by the end of the year.

“So far, we have only seen a few members have to leave Tulsa because of a call back to the office,” Harlan said. “One member we have spoken to, an employee of IBM, has said if called back he would quit before leaving Tulsa.”