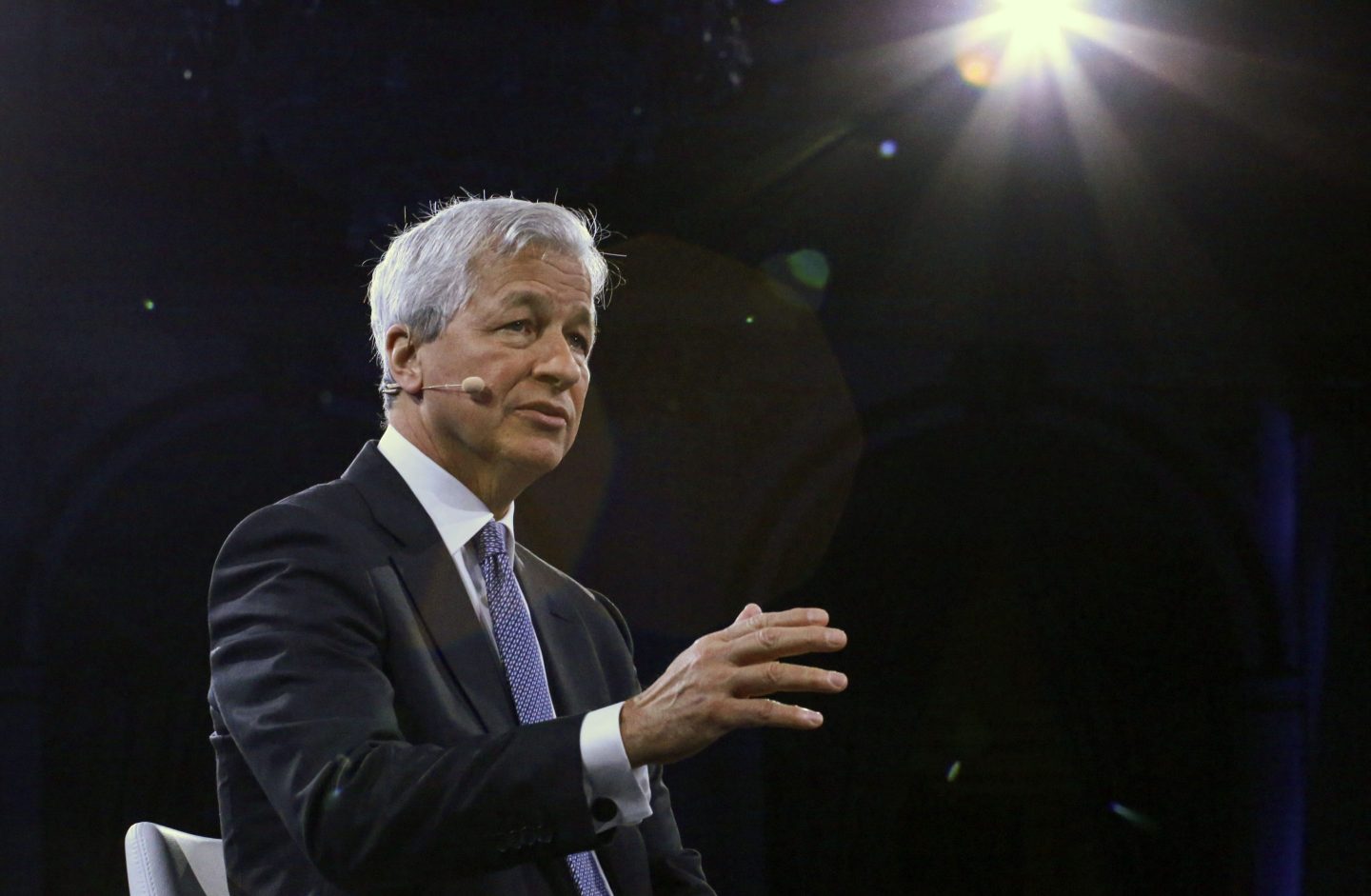 “There is truth to that,” he acknowledged.

“But I think it is a mistake to say that America has the short end of the stick,” he added.

One area in which America has gotten it (mostly) right, per Dimon: military might.

“We have the best military in the world, but we have overused it,” he said. “You see what China is doing in Africa and Asia. We need to do that too. America needs to take a leadership position.”

The Chinese are seeking to establish a military naval base in Africa—in Equatorial Guinea on the Atlantic coast, posing a threat to U.S. national security, Army Gen. Stephen J. Townsend, commander of U.S. Africa Command, told Congress in March.

“In Africa, a few troops and a few bucks still go a long way. Modest and predictable resourcing yields outsized returns for U.S. and African security,” he told the House Armed Services Committee, according to the Department of Defense.

Africa Command receives less than a third of 1% of the Defense department’s annual budget and manpower, according to Townsend.

In June The Washington Post reported that China had secretly built a naval military base in Cambodia, though both countries denied the news. It destroyed U.S.-built buildings to make room for the installation, according to reports.

China also has a base in northern Africa—in Djibouti, which borders the Red Sea. Nearby, the U.S. also has a military base, its only permanent one in Africa.