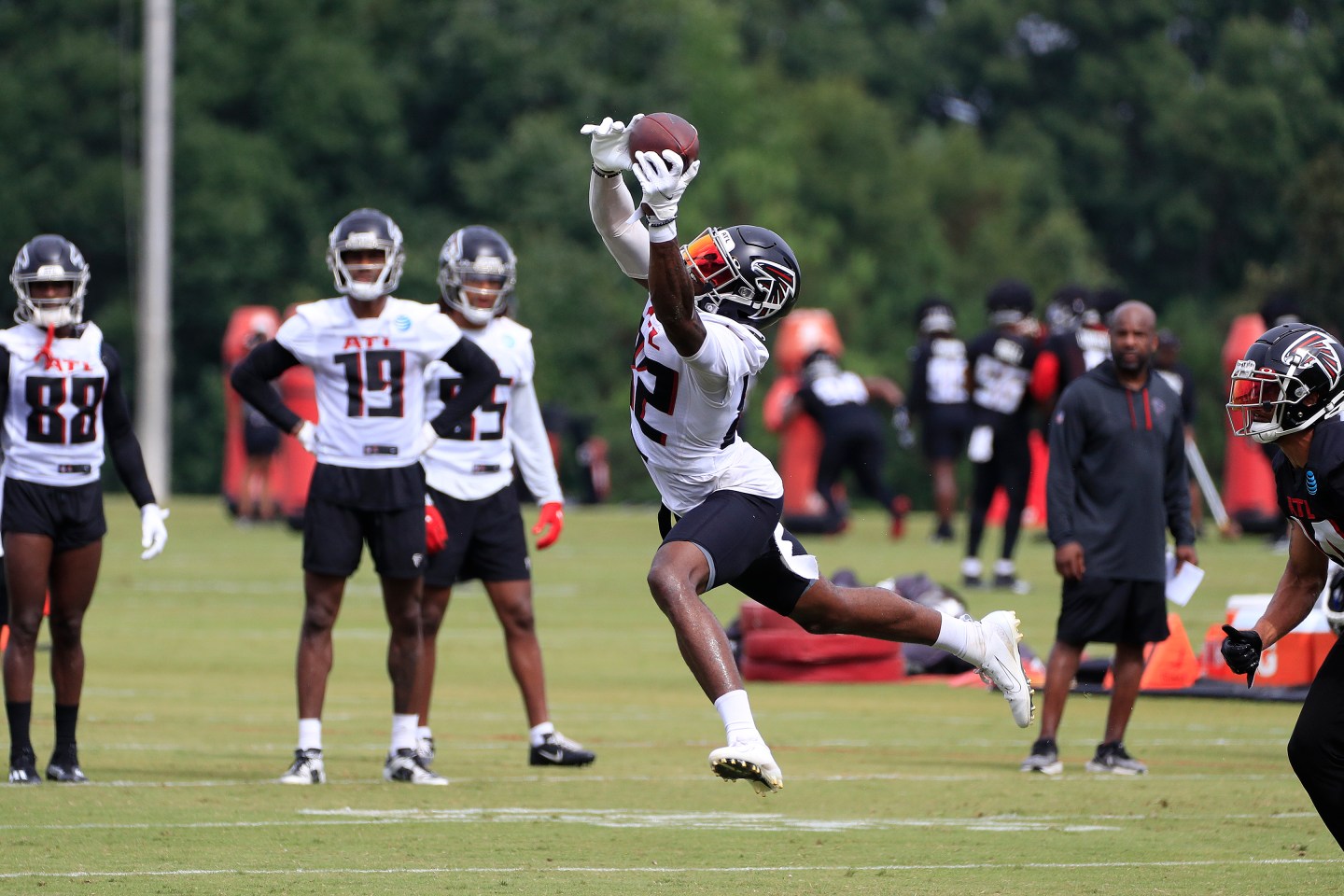 Last week’s Hall of Fame game was an appetizer. This week, the NFL really begins gearing up for the 2022-2023 season.

By the time the weekend is over, all 32 of the league’s teams will have played a pre-season game this week. And those games are being stretched out, too, letting fans watch more than just one or two. The Baltimore Ravens and New York Giants emerged victorious on Thursday, but there are still a lot of games left to see. Matchups are also set for Friday, Saturday and Sunday this week.

Of course, pre-season games are largely meaningless in the league’s grand scheme, but they are a chance for fans to see how draftees and new players mesh with the rest of the team. And they’re a good way to ease back into your football watching habits.

A quick reminder: While Amazon does have an exclusive deal to air Thursday night games, that doesn’t kick in until Sept. 15, so you’ll have to head to another network to catch that contest.

Here’s all the information you need to keep up with this week’s games.

After last week’s light schedule, the whole league will be on the gridiron this week. Here’s a look at who’s playing when and where. (The home team is listed second.)

Note that, as this is the pre-season, many games will not be carried nationally. NFL Network will, however, broadcast replays of games that aren’t aired live across the country.

Miami Dolphins vs. Tampa Bay Buccaneers, 7:30 p.m. ET on ABC, NBC, Fox and CBS (channel will depend on location)

New Orleans Saints vs. Houston Texans, 8:00 p.m. ET on ABC, NBC and CBS (channel will depend on location)

Dallas Cowboys vs. Denver Broncos, 9:00 p.m. ET on ABC, NBC, Fox and CBS (channel will depend on location)

The best way to watch any sort of network programming for free on a big screen is with a good HD antenna. And watching the preseason games is a snap, since it airs on a broadcast networks, meaning you’ll be able to watch even if you don’t have a cable subscription. To ensure you’re getting the most reliable signal, be sure to test the antenna in multiple locations in your home.

Yup—and there are plenty of options to do so.

NBC’s streaming service will give you access to Thursday’s game. You can get a seven-day free trial, followed by a $5 or $10 monthly charge. (The free version of Peacock does not include live sports.)

Disney’s bundle of Disney+, Hulu and ESPN+ can be enjoyed for free for seven days, after which you’ll pay $13.99 per month for all three combined

Can I watch NFL pre-season games on Amazon?

You can’t. Pre-season games won’t air on Prime Video. But starting Sept. 15, it will be the exclusive home to Thursday Night Football.

The NFL App will let you stream games that are being broadcast locally in your market on Sundays. If you want to watch an ‘out of market’ game, you’ve got two choices.