At H&R Block, employees are coming up with cost-cutting ideas, says the CFO 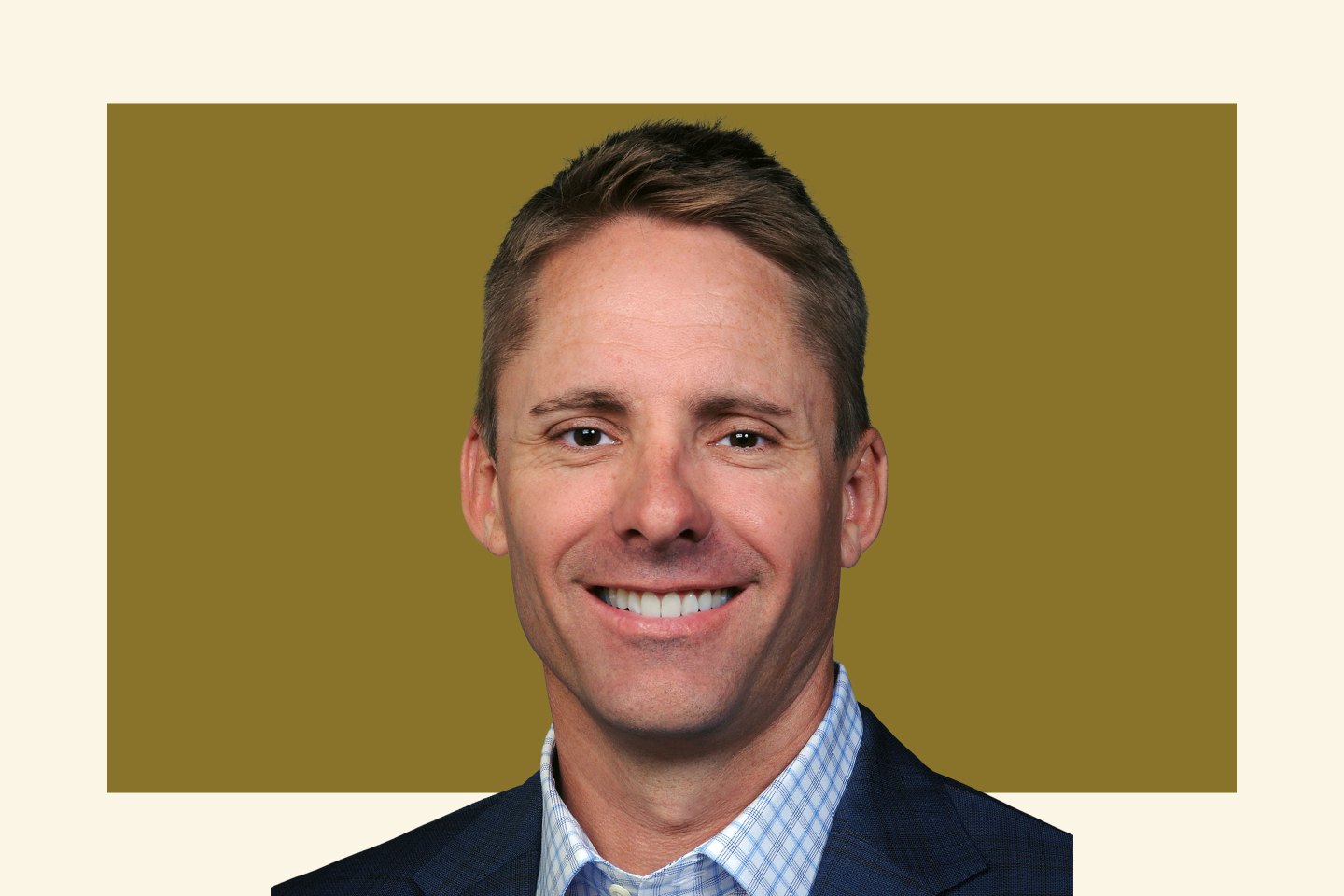 Free cash flow generation, technology, and cutting costs with the help of employees has made tax preparation less taxing at H&R Block.

“One of the ways, from a finance perspective, we’re able to add a lot of value is to take advantage of a really depressed stock,” H&R Block CFO Tony Bowen told me yesterday. “If you go back to the beginning of the year, our market capitalization was like $4 billion. So we bought back $550 million in one year at a price of about $23.80. The stock is trading today at $45.”

The tax preparation company reported its most recent quarterly earnings on Tuesday, beating top and bottom line estimates. H&R Block announced a 7% increase in its quarterly dividend to $0.29 per share and issued a new share repurchase authorization of $1.25 billion, which is effective through FY25.

As this macroeconomic environment continues, belt-tightening has become more common. So, I asked Bowen how H&R Block is approaching cost cutting. “We did do some kind of headcount rationalization last year as well looking at spans of control,” he says.

However, as part of H&R Block’s Fund the Future initiative to cut costs, launched in December 2020, there’s an internal idea challenge where the company incentivizes employees to come up with ways to create savings, Bowen says. Employees at all levels and departments can submit ideas into an internal portal that has a “blog type structure,” and also comment on each other’s ideas, he says. “At this point, there are a lot of million and two-million dollar ideas,” he says.

An example? The IT team buys SSL certificates (which secures websites from data breaches, phishing scams, or many other threats), he says. “Someone on our sourcing team identified that we were paying quite a bit more than we should be because it’s a fairly commoditized thing that you purchase,” he explains. “So, they identified a new vendor, and we saved a million dollars a year from that transaction.”

The individual who comes up with a tangible cost-savings idea receives an award like an iPad or other gifts totaling about $1,000, Bowen says. The leadership team decided that giving a reward like 5% of the savings to that individual isn’t justified because “one person may come forward with the idea, but then it’s handed off to another team to actually bring it to life,” he explains.

Where do the savings resulting from the ideas go? “Most of these dollars are going for investments, not just trying to improve the profitability of the business,” Bowen says. “Obviously, some of it drops to the bottom line. But a lot of it is reinvested.”

When it comes to cost savings, “at this point, all the big ideas are gone,” Bowen says. “Now it’s going to be at a grassroots level,” he says. “How do we come forward with these ideas that are small in nature, but when you add them all together can actually make a difference?” H&R Block has a goal of identifying $150 million in savings by 2025.

Total operating expenses were approximately $2.7 billion, an increase of about $21 million primarily due to higher marketing and technology costs, according to Bowen. “Several years ago, we started building what we call virtual capabilities that allow clients to have their taxes done remotely,” he says. “It has the benefit of making a better client experience. And it also has efficiency savings opportunities for H&R Block.”

For starters, “It makes it a lot easier to staff, and that potentially reduces our need for the same amount of square footage.” He continued, “We don’t necessarily need fewer locations, but instead of having 2,000 square feet, we might only need 1,200 square feet. That a lot of potential benefits over time that would result in fairly material cost savings. Real estate and tax professional labor are our two largest expenses. And the more virtual we get, the lower those two costs can become.”

A new study by Gallup and West Health released in August found that 38% of American consumers are cutting back on key household expenses, delaying or skipping healthcare treatments, or even borrowing money due to rising healthcare costs. More than half of adults surveyed who live in households earning less than $48,000 per year reported cutting some spending. However, among respondents in households earning at least $180,000, 19% said they have cut back on spending to pay for healthcare. This highlights "the fact that the burden of high healthcare costs affects a broad socioeconomic portion of the population," according to the study. This survey of 3,001 U.S. adults was conducted online via the Gallup Panel.

Research by Gartner released on Aug. 9 found that the software and internet services sector has the largest spend for the finance function at all levels of company revenue. The spend is at least twice what companies in the food and beverage sector do at equivalent revenue points, according to Gartner. This reflects the higher levels of digitalization in the software and internet services sector as a whole compared to others. “Spending more or less does not necessarily imply ‘good’ or ‘bad’ levels,” Matt Williams, director, research, in the Gartner Finance practice, said in a statement. “For example, a low spend relative to peers may signal efficiency, but it may also reflect underinvestment. Similarly, a high spend may show a need to cut costs, but perhaps it reflects a finance function that has invested into capabilities to serve as a strategic business partner.”

Jim Hope is retiring from his position of EVP and CFO at Performance Food Group Company (PFG) (NYSE: PFGC) during the final quarter of 2022. Hope has had a more than 30-year career in the industry. As CFO, he has led PFG’s corporate finance department, overseeing accounting, tax, treasury, internal audit, investor relations and financial planning. Prior to PFG, Hope held executive leadership roles with Sysco Corporation for 26 years, serving as EVP of business transformation, SVP of sales and operating company president.

Mike Madden was named CFO at Kirkland's, Inc. (Nasdaq: KIRK), a specialty retailer of home décor and furnishings, effective Sept. 1. Madden brings to Kirkland's Home over 15 years of executive level experience in both the retail and real estate industries. Most recently, he served as CFO at Priam Properties, a private real estate investment firm. Before that, Madden spent over 18 years serving Kirkland's Home in various senior leadership and executive roles. Prior to his first stint at Kirkland's Home, he was the assistant controller at Trammell Crow Company, which is an independently operated subsidiary of CBRE.

"Games give players a sense of progression using skill trees, trophies, achievement levels and higher rankings. By embedding well-being into gaming, we can help people not just lower stress, boost their performance, and rack up wins and achievements within gaming, but also progress and 'level up' their overall well-being in the real world."

—Arianna Huffington, founder and CEO of Thrive, writes in a Fortune opinion piece that as 3 billion people, "more than a third of the world’s population," are on gaming platforms, there can be programs designed with the goal of improving mental health.