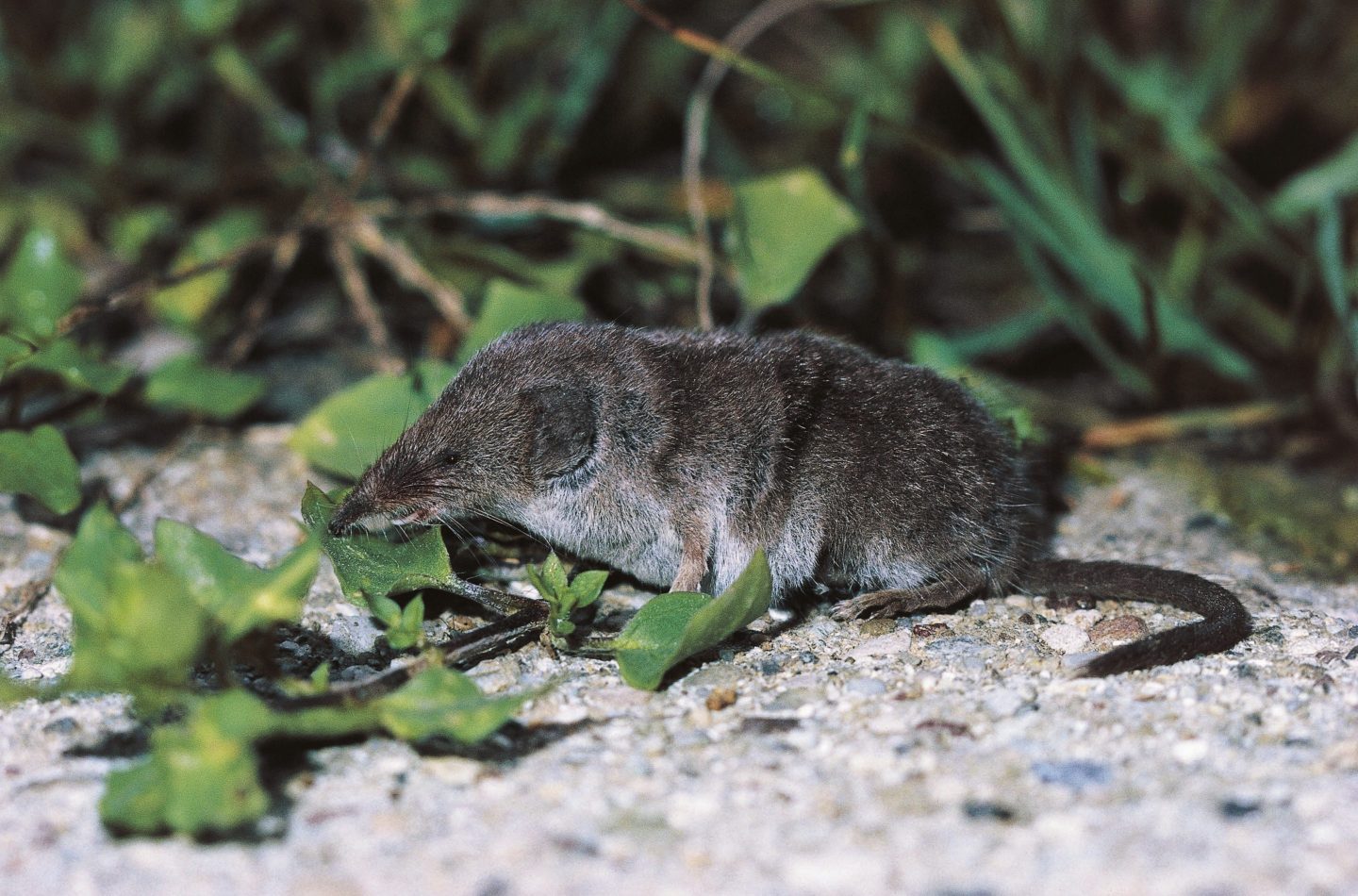 Three years after COVID-19 first emerged within its borders, China is battling an outbreak of a new virus.

The novel virus is called Langya henipavirus (LayV) and has sickened dozens of farmers in eastern China who have complained of fevers, fatigue, coughing, nausea, headaches, and vomiting, Chinese scientists wrote in a study recently published in the New England Journal of Medicine. So far, none of the LayV patients have died, according to the study. The scientists said that 26 of the 35 patients were only infected with LayV while the remaining nine tested positive for other pathogens that may have caused the disease.

The scientists believe that the virus likely emerged in shrews, small mammals, who then passed it on to humans. The scientists said shrews are a “natural reservoir” for LayV. The virus’s genetic material was found in 27% of wild shrews that scientists tested in the area, the highest rate among the 25 small wild animals the scientists surveyed.

More important, the scientists said there is no evidence so far to suggest the virus is spreading between humans.

“There was no close contact or common exposure history among the patients, which suggests that the infection in the human population may be sporadic,” they wrote. But the scientists said the sample size of patients is too small to completely rule out human-to-human transmission.

The scientists said that LayV is part of a family of henipaviruses, viruses made up of both the Hendra virus and the Nipah virus, that can cause “fatal disease in humans.” LayV appears closely related to the Mojiang henipavirus, a virus that was discovered and linked to the deaths of three miners in southern China in 2012, the scientists said.

The outbreak has put at least some governments on alert. On Sunday, Taiwan’s Centers for Disease Control ordered domestic laboratories to begin sequencing the virus’s genome and to step up disease surveillance.

Some scientists cautioned that LayV is unlikely to become the next COVID-19.

“At this stage, LayV doesn’t look like a repeat of COVID-19 at all,” Francois Balloux, director of the Genetics Institute at University College London, wrote on Twitter, saying that the disease does not appear to easily spread between humans. “But it is yet another reminder of the looming threat caused by the many pathogens circulating in populations of wild and domestic animals that have the potential to infect humans.”