Take-Two CEO says recession is here for video game companies, but they should rebound by the end of 2023 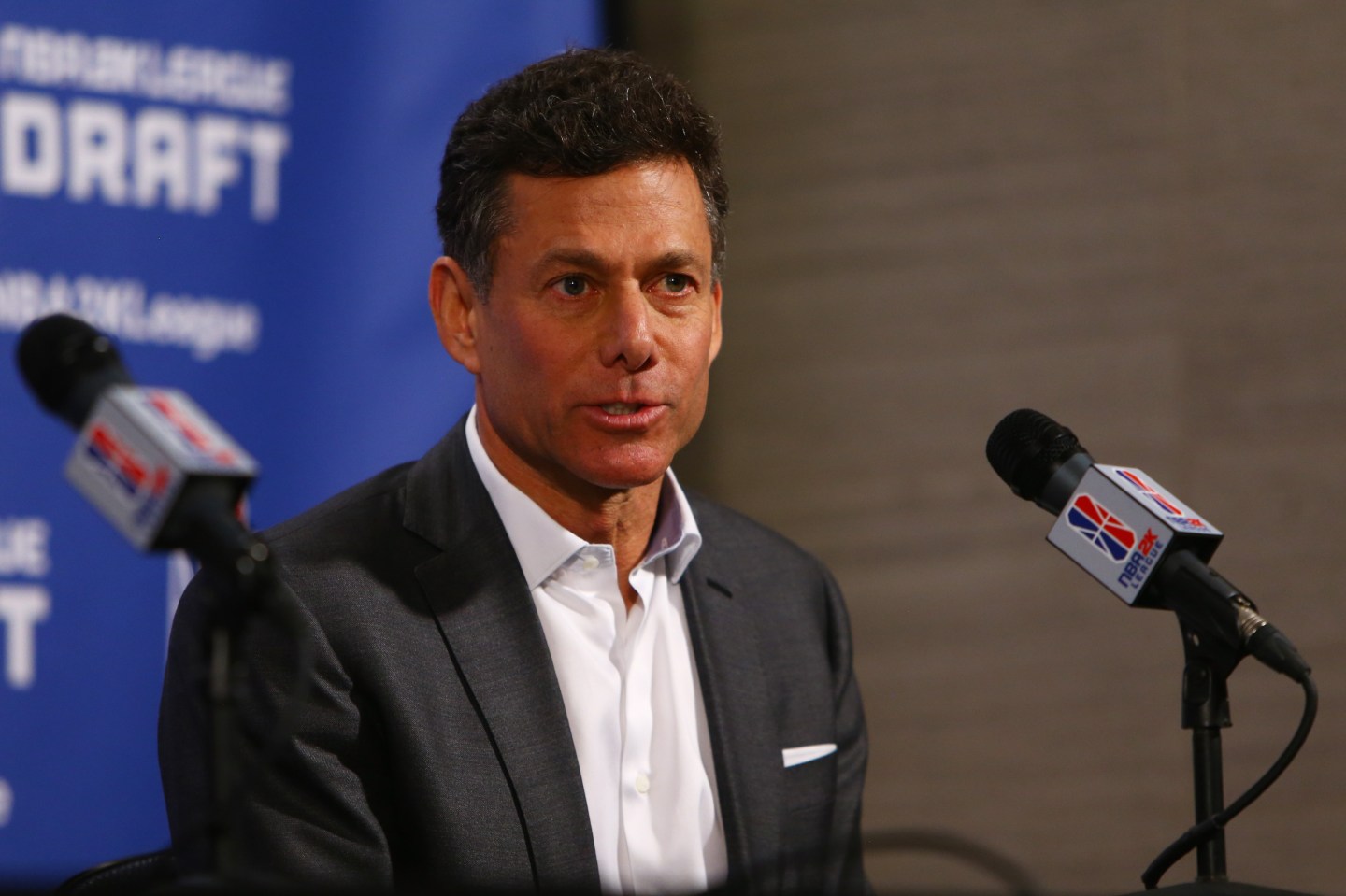 While economists debate whether the U.S. is in a recession, Strauss Zelnick, CEO of Take-Two Interactive Software, says that he has no doubt we’re in the thick of one.

“What we’re seeing now…is some slowness that we believe is driven by the overall economy,” Zelnick told Fortune. “And while the experts argue about what is and isn’t a recession, from the point of view of a consumer-facing company like Take-Two, we’re already in a recession.”

Take-Two, which recently completed its merger with Zynga, reported a fiscal first-quarter loss of $104 million late Monday, with non-GAAP earnings of 71 cents per share, compared with expectations of 87 cents. It was the latest video game publisher to report a slowing market after a period of largely unchecked expansion.

During the heart of the pandemic, few industries saw explosive growth on the same scale as video games. People trapped at home, bored with streaming services, used games to interact with friends and stimulate their minds. In 2021, the industry set a sales record, taking in $60.4 billion, according to the NPD Group.

But sales began to slump in January—and by the end of June, spending on video games in the U.S. was 10% behind last year’s pace.

Zelnick says that’s not entirely surprising, as the pace of growth was unsustainable. But economic conditions have made things worse.

“What has gone on, of late, in the markets reflects what I said early in the pandemic, which was that we were seeing enhanced demand, with people sheltered at home, and we expected the post-pandemic demand would be lower than the pandemic demand, but higher than the pre-pandemic demand. And I think that has proven to be the case,” he says. “However, what we’re seeing now…is some slowness that we believe is driven by the overall economy.”

Zelnick, though, says he doesn’t expect the downturn to be a sustained one. By the end of next year, he says, he expects the video game industry to have righted itself.

“I don’t know how long it will last,” he says. “I think by the end of 2023, we’ll be in fine shape as an industry and as the overall economy. Of course, I can’t call what will happen between now and the end of 2023, but I’m pretty confident we’ll be back to normal by [then].”