Snap will let parents monitor who their teenage children are messaging 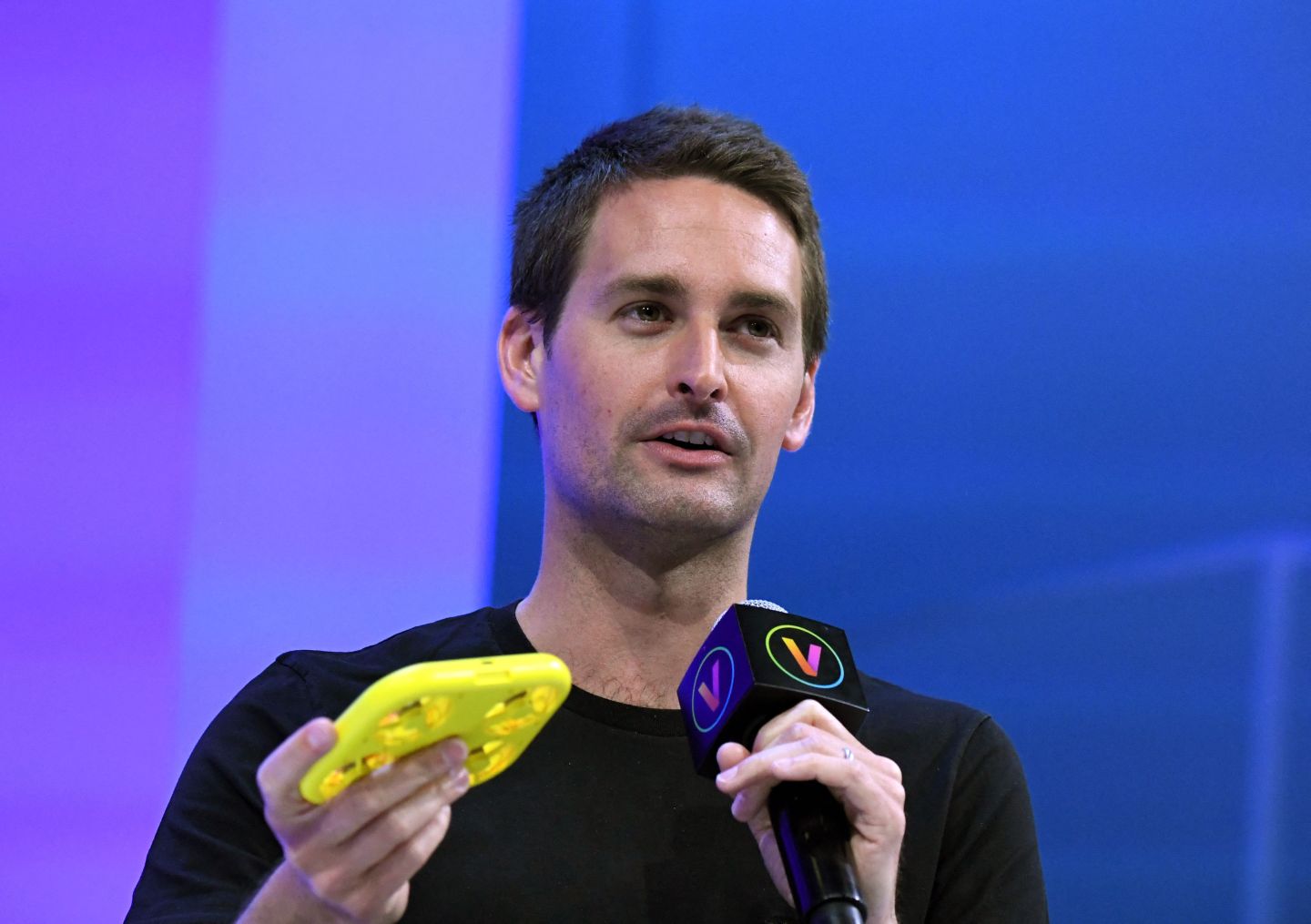 The new tool, called Family Center, lets parents or designated adults over the age of 25 to view their teen’s friends, see who they’ve messaged in the past week and anonymously report abusive accounts. Guardians can’t see snaps, chats or time spent by the teen on Snapchat.

Parents can send teens an invite to Family Center, which they can either accept or reject. The tools will be available Tuesday in the US, UK, Canada, Australia and New Zealand, and will roll out to all other markets by the fall, a spokesperson said.

Snap has been working on the tools for more than a year, taking input from researchers and online safety experts, as well as running focus groups with teens and parents, the company said. Ultimately, the design is meant to mimic the oversight a parent or caregiver may have in real life: Knowing who a teen is spending time with so they can intervene when necessary, without being privy to the content of conversations.

Snap makes Snapchat, an app popular with young people for sending private messages and posting ephemeral updates. The company has said it reaches more than three-quarters of 13- to 34-year-olds in 20 countries.

Social media platforms have come under scrutiny from regulators and the public about apps’ impact on young people. Meta Platforms Inc.’s Instagram added similar tools and the ability to track how much time teens spend on the app after a whistle-blower testified last year that the company had prioritized profit over the well-being of users, especially teens.