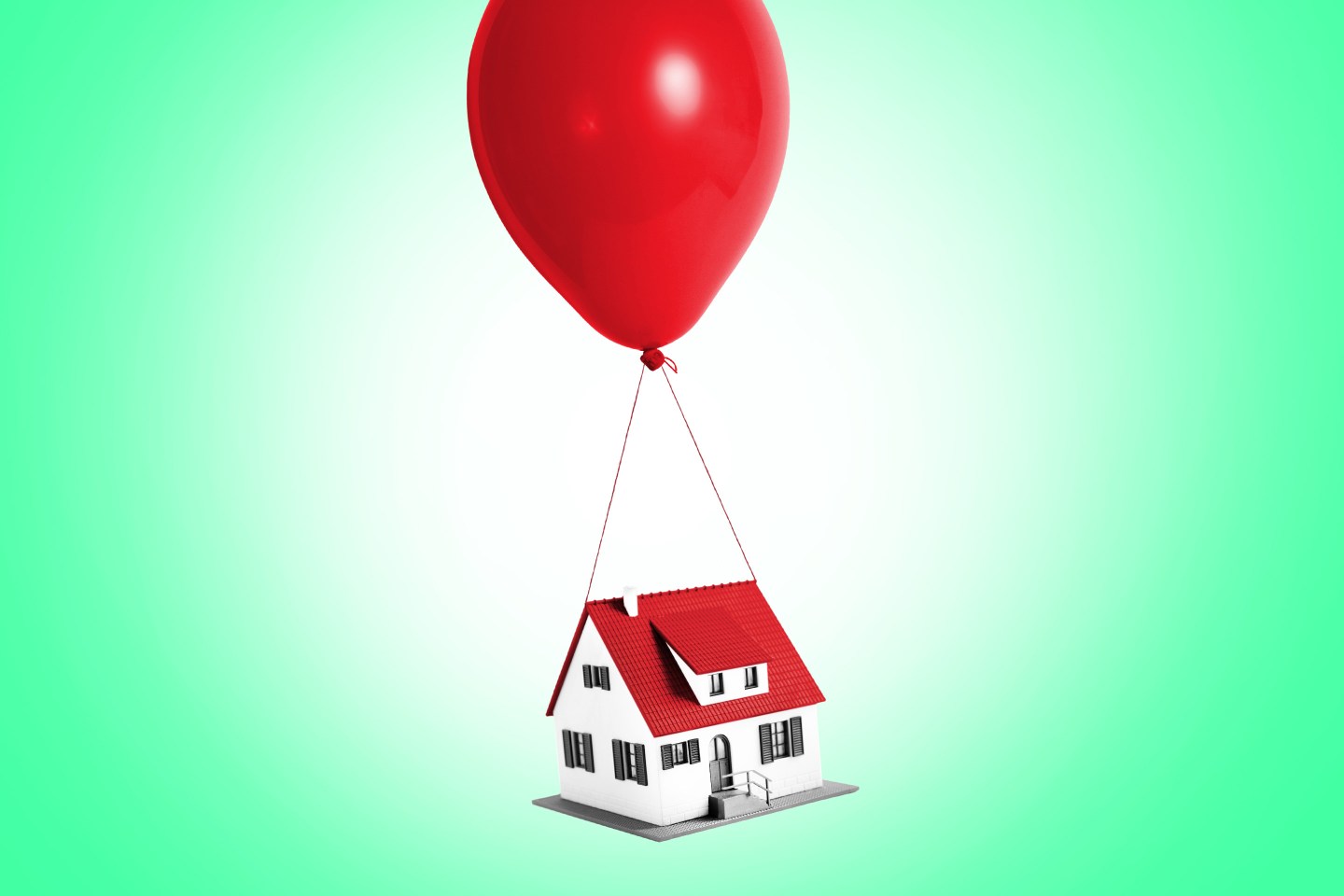 Robert Shiller released a book in 2000 titled Irrational Exuberance, which proclaimed the stock market was a bubble. Soon afterward, the tech bubble burst. Then in 2004, the Yale economics professor called attention to spiking real estate prices with a paper titled Is There a Bubble in the Housing Market? By 2007, Shiller predicted its bust was inevitable. Soon afterward, of course, the 2008 housing bubble burst.

As the pandemic housing boom—which has pushed up U.S. home prices by 42% over the past two years—fizzles out, it raises the question: Does Shiller think we’re in another housing bubble?

On Sunday, Shiller spoke with Yahoo Finance. He told the outlet that he once again thinks the U.S. housing market is headed for trouble.

“Home prices haven’t fallen since the 2007–09 recession. Right now things look almost as bad,” Shiller said. “Existing home sales are down. Permits are down. A lot of signs that we’ll see something. It may not be catastrophic, but it’s time to consider that.”

“The Chicago Mercantile Exchange has a futures market for home prices…That’s in backwardation now; [home] prices are expected to fall by something a little over 10% by 2024 or 2025. That’s a good estimate,” Shiller told Yahoo Finance. “The risks are heightened right now for buying a house.”

While national home price declines are rare, they do occur on occasion. It happened in the early 1980s, then again in the early 1990s, and most notably in the years following the 2008 housing bust. However, 10% declines, like Shiller suggests, are very rare. Only the Great Depression and the Great Recession have seen price cuts of that magnitude. If that 10% home price decline actually manifests, the pandemic housing boom will likely be remembered as the pandemic housing bubble.

At its core, a housing bubble requires three elements.

The first element is "speculation." A textbook housing bubble would see a swarm of investors and speculators rush in to chase soaring home price appreciation. That's something we saw a lot over the past two years. Not only did home flippers return, but investors also saw their share of single-family home purchases rise to a record level. Homebuilders got carried away too. Demand was so fierce that builders decided they didn't need to wait on buyers. In the industry, those homes are known as spec homes—meaning speculative homes—and there's currently a record number of them under construction.

The second element is "overvaluation." A housing bubble sees home prices go far beyond what incomes historically would support. We're already at that point. That's according to separate studies conducted by researchers at CoreLogic, Moody's Analytics, and Florida Atlantic University.

But we still don't have the third element: a bursting bubble. If home prices don't plummet, it isn't a housing bubble.

While Shiller thinks a double-digit decline in home prices is possible, many in the industry don't agree. Over the coming year, home prices are expected to rise. That's according to forecast models produced by the Mortgage Bankers Association, Fannie Mae, Freddie Mac, CoreLogic, and Zillow. Meanwhile, modest home price declines are currently being forecast by John Burns Real Estate Consulting, Capital Economics, Zelman & Associates, and Zonda.

Why do some industry insiders think home price declines are unlikely? For starters, the country eliminated some of the loose lending practices that sank the market a decade ago. Not to mention, homeowners are less debt-burdened this time around. Back in 2007, mortgage debt service payments accounted for 7.2% of U.S. disposable income. Now it's just 3.8%.

There's another reason some firms refuse to get bearish on home prices: a historic undersupply of homes.

"Our economists have been chiming in on this for a bit now: The market is slowing down, but homes aren’t getting cheaper anytime soon. Price growth will slow/flatten (when compared to the breakneck start of the year), but the lack of supply is a fundamental pressure that will keep values aloft," Will Lemke, Zillow's spokesperson, tells Fortune.

In the eyes of housing bears, firms like Zillow are underestimating the possibility of oversupply. In their view, there's a chance all those spec homes under construction could see markets like Atlanta, Austin, and Dallas get oversupplied in 2023. If that happens, it would put downward pressure on home prices.

"Housing is believed to be structurally undersupplied, but we run the risk of finding more homes on the market than buyers in the near term due to cyclical factors. I think there’s full awareness that in some markets, an increase in inventory may hit at a bad time—a time where demand has notably pulled back," Ali Wolf, chief economist at Zonda, tells Fortune. "We are not under the belief that home prices only go up…Our forecast calls for a modest drop in housing prices."