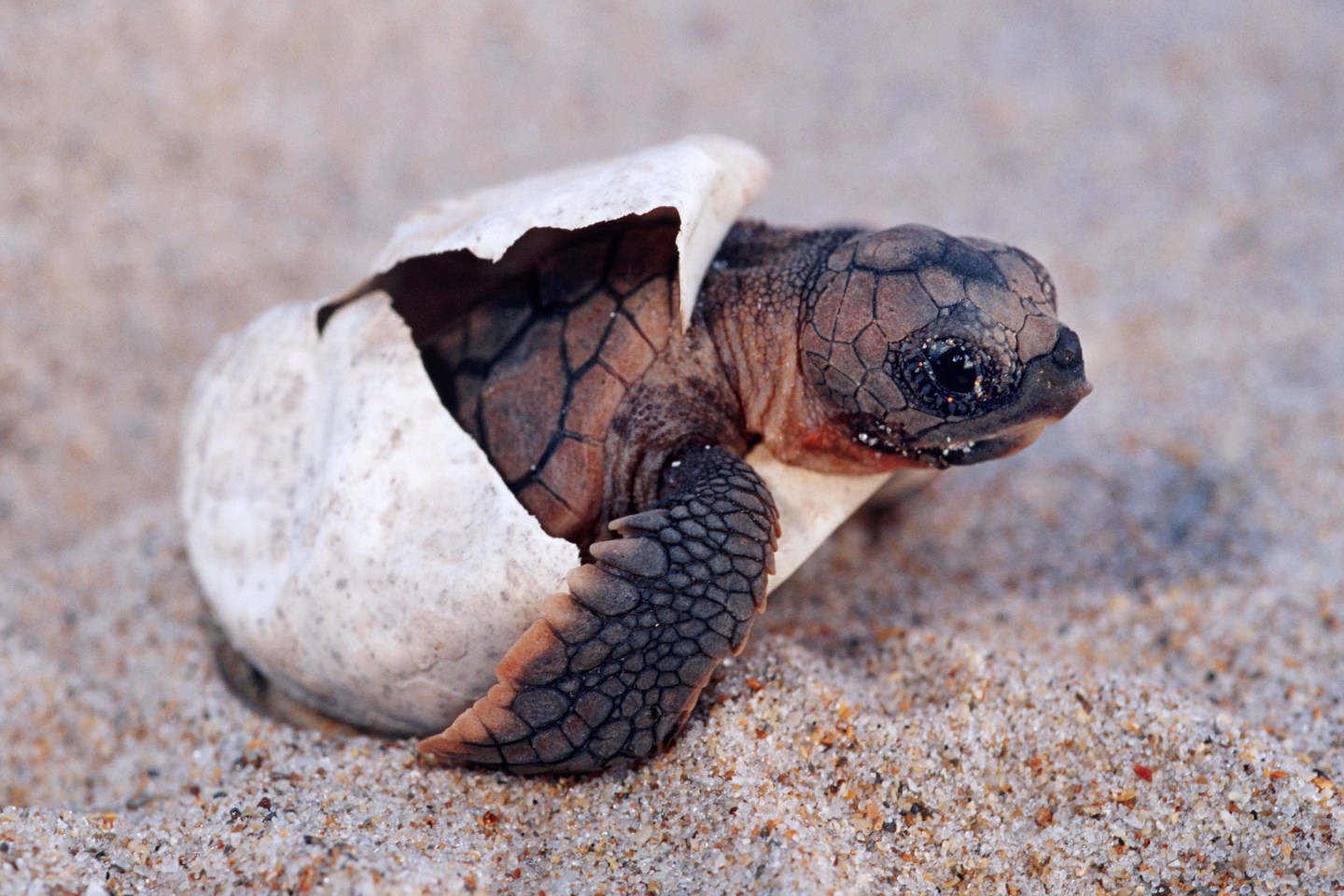 Climate change is affecting the gender balance of sea turtles.

Rising temperatures over the past four years in Florida have led to a disproportionate number of female sea turtles to be hatched, perhaps as many as 99% of the total eggs laid.

Unlike many animals, the sex of a sea turtle isn’t determined when the egg is fertilized. Instead, whether you get a male or female all depends on the temperature of the ground the eggs incubate in. If it stays below 81.86 degrees Fahrenheit, they’ll be male, says the National Oceanic and Atmospheric Administration (NOAA). Anything above 88.8 degrees and they’re female. (If the sand temps hover between those two ranges, it’s a mix of genders for the eggs.)

Florida, meanwhile, has been experiencing its hottest summer since 2018, leading to a higher ratio of females, which could have devastating impacts on the species in years to come.

“Scientists that are studying sea turtle hatchlings and eggs have found no boy sea turtles, so only female sea turtles for the past four years,” Bette Zirkelbach, manager of the Turtle Hospital in Marathon, Fla., told Reuters.

All turtles, including sea turtles, dig nests in the summer, usually in June or July. The eggs spend between two and three months incubating before they hatch.

Hot sand is hardly the only thing impacting the species. Pollution, beach erosion, and habitat loss have also reduced the number of sea turtles in recent years. Many beach towns have begun identifying turtle nesting spots and closing off areas of the beach to protect the eggs.

But when it comes to rising temperatures, there’s little volunteers can do.