‘Batgirl’ was axed because it just wasn’t good enough, hints Warner Bros. Discovery CEO. Here’s what the star and directors had to say 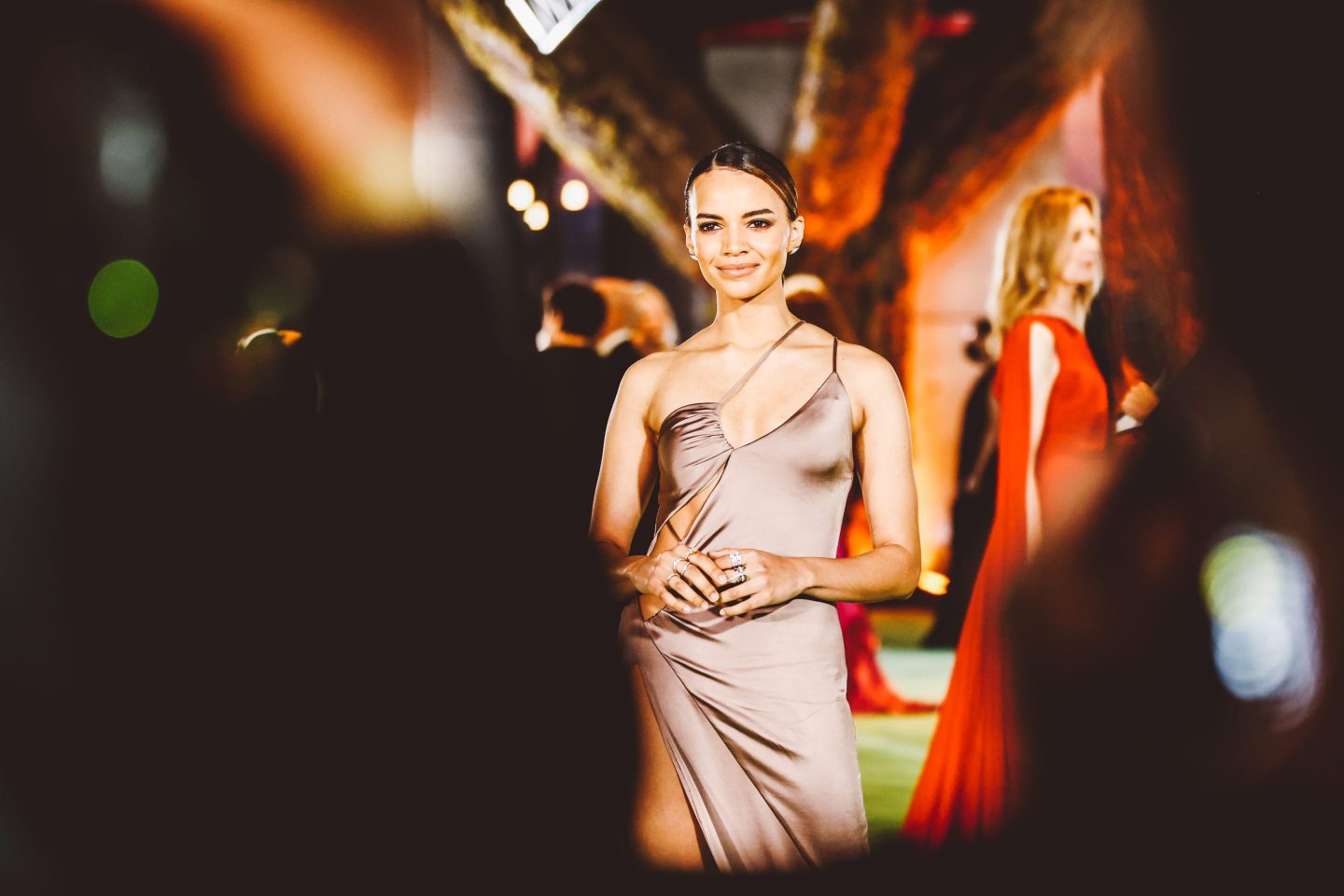 Warner Bros. unceremoniously scrapped Batgirl on Tuesday, despite the $90 million film being on the cusp of completion after the studio began working on it in 2017.

The film was set to be an original exclusive to the streaming platform HBO Max, which is owned by Warner Bros.

But ever since the studio came under new management last April in a merger with Discovery—which put Discovery CEO David Zaslav in charge—the movie’s fate has been left hanging in the balance.

According to Zaslav, the movie—part of the company’s line of intellectual property based on DC comic books—was cut simply because it wasn’t good enough.

But not everyone involved in the film’s production shared Zaslav’s opinions on the movie’s merits.

Headlining Batgirl was the actress and singer Leslie Grace, who rose to fame for her performance in the 2021 musical film In the Heights.

Grace, who is of Dominican heritage, had previously said that she felt her role representing Latinos in a superhero movie was both a “big responsibility” and a “beautiful opportunity,” and expressed her gratitude to have worked on the film in an Instagram post on Wednesday.

“On the heels of the recent news about our movie Batgirl, I am proud of the love, hard work, and intention all of our incredible cast and tireless crew put into this film over seven months in Scotland,” Grace wrote. “I feel blessed to have worked among absolute greats and forged relationships for a lifetime in the process!”

Grace had described her experience working on the film as “surreal, insane, incredible” in an interview with Variety in April, during which she also mentioned preliminary discussions with the film’s directors over a potential Batgirl sequel.

The Belgian directorial duo Adil El Arbi and Bilall Fallah had been tapped to direct Batgirl in May 2021, and the two said they were left “shocked” by the film’s sudden cancellation in a statement shared on Instagram.

“We are saddened and shocked by the news. We still can’t believe it,” they wrote. “As directors, it is critical that our work be shown to audiences, and while the film was far from finished, we wish that fans all over the world would have had the opportunity to see and embrace the final film themselves. Maybe one day they will insha’Allah.”

Both the directors and Grace signed off on their Instagram posts with a tag #batgirlforlife.

Warner Bros. Discovery and CEO Zaslav claimed that the movie did not meet the quality they were expecting, while the New York Post, which was among the first outlets to report the film’s axing, cited a “top Hollywood source” saying that early test screenings of Batgirl had performed poorly with audiences.

During his quarterly call with investors, Zaslav reiterated that he had quality concerns about the film.

But Batgirl’s planned release on a streaming service might also have gone against a fundamental change in tactics at the studio regarding how big-budget films and recognizable IP are released.

Zaslav became CEO of both Warner Bros. and Discovery after a $43 billion deal this spring that put him in charge of the array of assets owned by the studio, including the cable channel HBO, its streaming service, and the slate of movies and TV shows Warner had planned.

Zaslav quickly decided on a change in strategy for the studio that would pivot content away from streaming services and back toward blockbuster theatrical releases, after Warner Bros. had released all of its movies in theaters and on streaming through HBO Max simultaneously, a strategy the studio said would be only temporary.

During Warner Bros. Discovery’s quarterly call, Zaslav said that he couldn’t “find an economic case” for releasing an expensive film like Batgirl on streaming.

He also suggested that plans were in the works to turn its line of DC-related IP—including Batgirl, Batman, Superman, and Wonder Woman—into a larger theatrical franchise and a “10-year plan focusing just on DC,” similar to the highly successful Marvel Cinematic Universe films produced by Marvel Studios.