‘There’s no path out of economic oblivion for Russia’: New report reveals how corporate exodus has already wiped out decades of post–Cold War growth 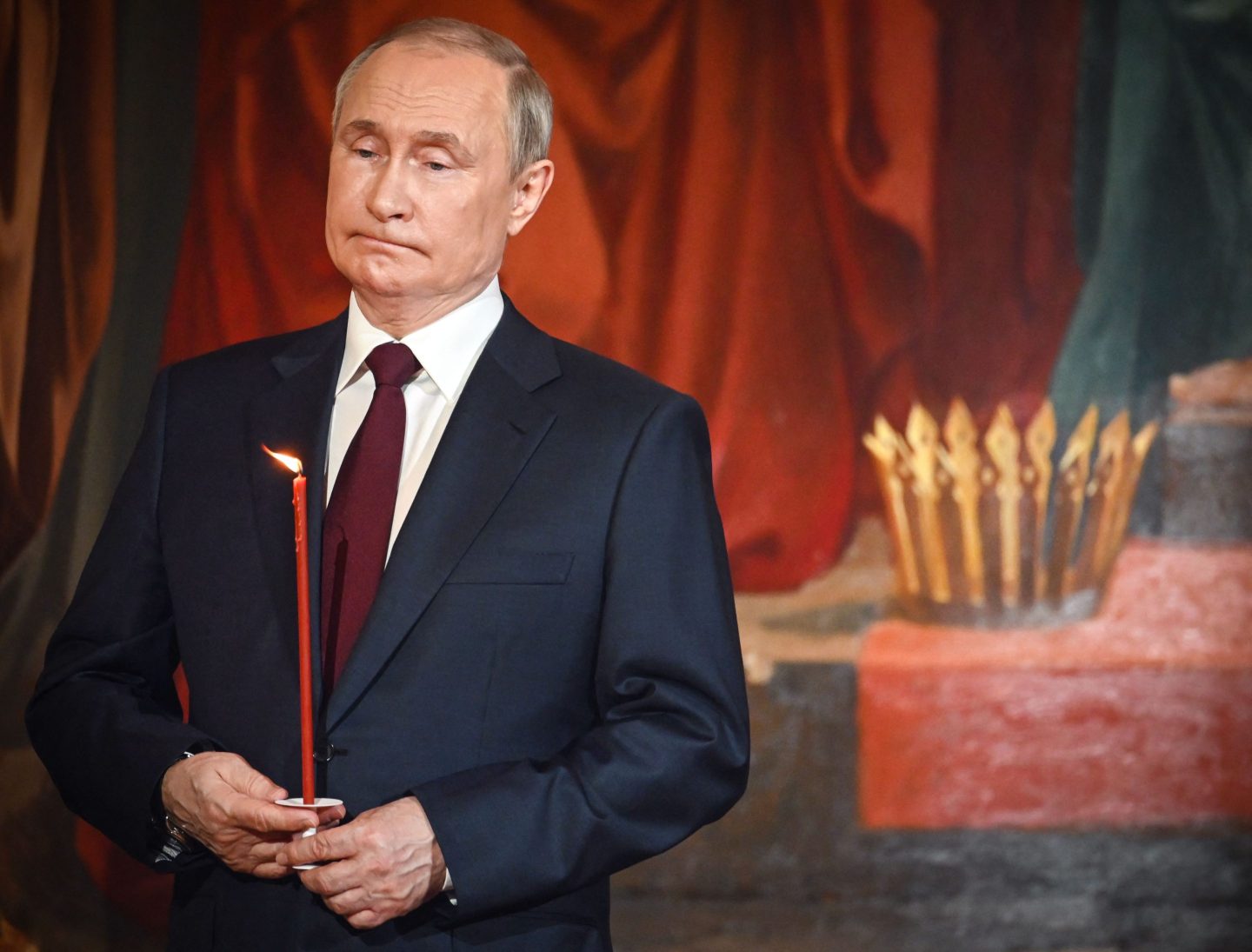 Over the past six months, Russia has fortified its economic defenses after Western countries pummeled it with sanctions over its invasion of Ukraine.

Despite the crackdown, the Kremlin continues to rake in billions in oil and gas revenues, which helped the ruble rally to become the world’s best-performing currency this year.

But all is not well with the Russian economy.

The Western sanctions and widespread corporate exodus from Russia since Feb. 24 have ravaged the Russian economy—and its future prospects look even bleaker, according to a new report from Yale University researchers and economists led by Jeffrey Sonnenfeld, Yale School of Management professor and senior associate dean for leadership studies. It’s now become clear that the Kremlin’s “finances are in much, much more dire straits than conventionally understood” and that the large-scale “business retreats and sanctions are catastrophically crippling the Russian economy,” the researchers wrote.

As of Aug. 4, over 1,000 companies, including U.S. firms like Nike, IBM, and Bain consulting, have curtailed their operations in Russia. Though some businesses have stayed, the mass corporate exodus represents 40% of Russia’s GDP and reverses 30 years’ worth of foreign investment, says the Yale report.

The international retreat is morphing into a larger crisis for the country: a collapse in foreign imports and investments.

Russia has descended into a technological crisis as a result of its isolation from the global economy. It’s having trouble securing critical technology and parts. “The domestic economy is largely reliant on imports across industries…with few exceptions,” says the report. Western export controls have largely halted the flow of imported technology from smartphones to data servers and networking equipment, straining its tech industry. Russia’s biggest internet company, Yandex—the country’s version of Google—is running short of the semiconductor chips it needs for its servers.

At the same time, Russia’s “domestic production has come to a complete standstill—with no capacity to replace lost businesses, products, and talent,” the Yale report said. Russian producers and manufacturers are unable to fill the gaps left by the collapse of Western imports. Russia’s telecom sector for instance, now hopes to lean on China, India, and Israel to supply 5G equipment.

In the weeks following the Ukraine invasion, the Kremlin largely prevented a “full scale financial crisis” owing to quick and harsh measures, like restricting the movement of money out of the country and imposing a 20% emergency interest rate hike, Laura Solanko, senior adviser at the Bank of Finland Institute for Emerging Economies in Transition, an organization that researches emerging economies, told Fortune last month. The ruble even rebounded from a March low, when it was valued at less than one U.S. cent.

Yet Russia’s financial markets are the worst-performing in the world this year, the report noted. “Putin is resorting to patently unsustainable, dramatic fiscal and monetary intervention to smooth over these structural economic weaknesses,” which has led to a government budget deficit for the first time in years and drained the Kremlin’s foreign reserves even with its continued inflow of petrodollars, the researchers wrote. The Russian government is giving subsidies to businesses and individuals to mitigate any economic shocks caused by sanctions. This “inflated level” of fiscal and social stimulus, on top of military expenditures, is “simply unsustainable for the Kremlin,” the report said.

And the ruble’s recent dramatic turnaround doesn’t indicate a strong Russian economy, but marks something far worse: the clear collapse of foreign imports. Sergei Guriev, scientific director of the economics program at Sciences Po, in France, and a research fellow at London-based think tank the Centre for Economic Policy Research, previously told Fortune that it represents a “very bad” situation for the nation.

The EU is now phasing out Russian energy, which could hit the Kremlin’s oil and gas profits. Such a scenario would severely strain the Kremlin’s finances, since Western countries have frozen half of its $300 billion in foreign reserves.

Sanctions aren’t designed to cause an immediate financial crisis or economic collapse, but are long-term tools to weaken a nation’s economy while isolating it from global markets, the report said. And the sanctions are doing exactly that for Russia.

The country is losing its richest and most educated citizens as its economy crumbles. Most estimates say that at least 500,000 Russians have fled the country since Feb. 24, with the “vast majority being highly educated and highly skilled workers in competitive industries such as technology,” the report said. Many wealthy Russians who flee are taking their money with them. One estimate is that 20% of Russia’s ultra-high-net-worth individuals have left this year. In the first quarter of 2022, official capital outflows stood at $70 billion, according to Bank of Russia estimates—but this figure is likely to be a “gross underestimate” of the actual amount of money that has left the country, the Yale team wrote.

“There is no path out of economic oblivion as long as the allied countries remain unified in maintaining and increasing sanctions pressure against Russia,” the researchers wrote.