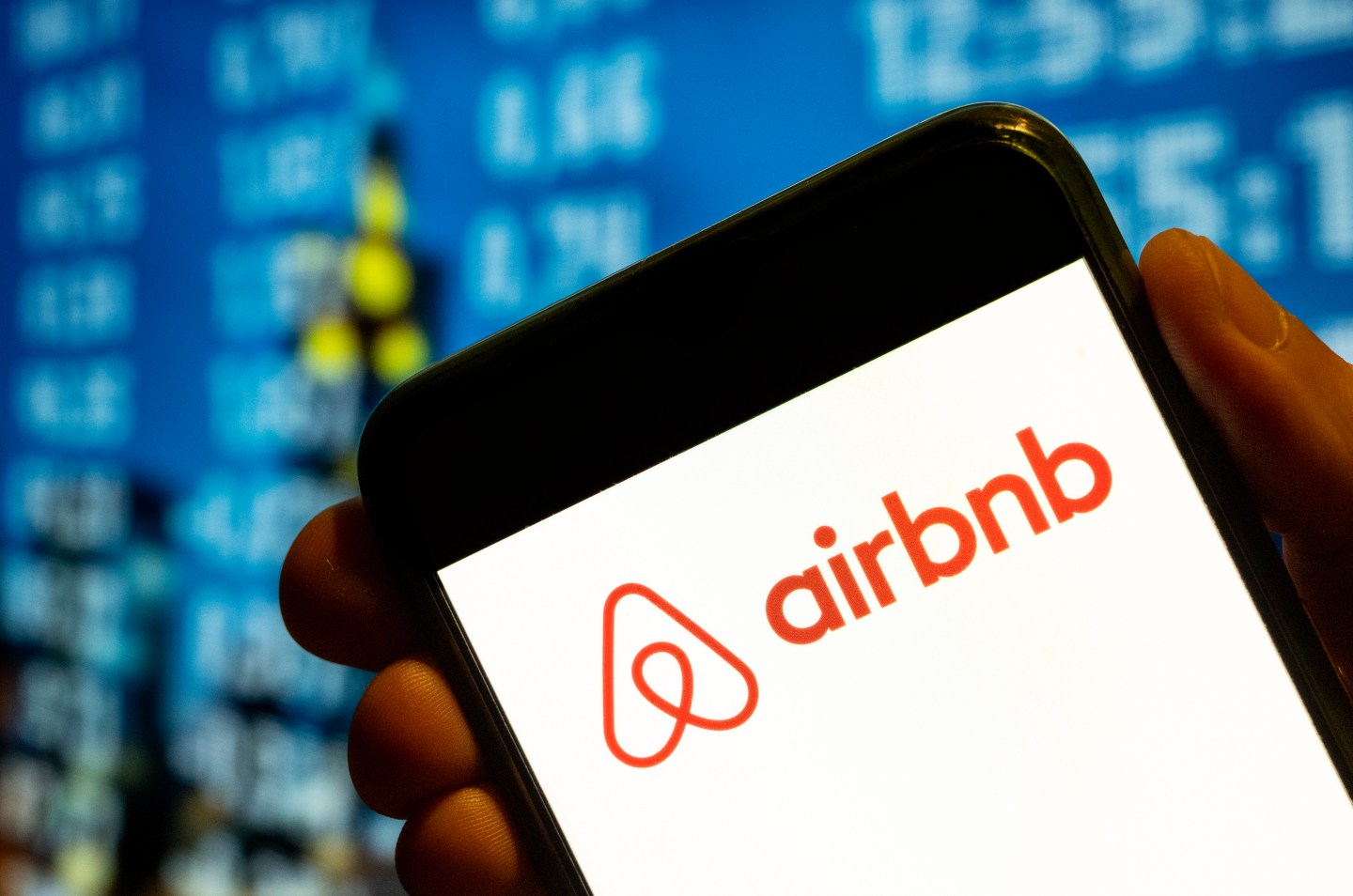 In a statement emailed to Fortune on Wednesday, Airbnb said that properties that formerly housed enslaved people had “no place” on its platform.
Budrul Chukrut—SOPA Images/LightRocket/Getty Images

Airbnb has apologized and pulled a listing off its site that offered travelers a stay in the former slaves’ quarters of a Mississippi plantation.

In a series of TikTok videos posted over the past week, lawyer Wynton Yates called the rental platform out for accommodating a listing advertising “an 1830s slave cabin.”

According to screenshots of the now-deleted listing used in Yates’s videos, the property is on the site of Belmont Plantation in Greenville, Miss.

Its host was named as one of Airbnb’s so-called superhosts.

The plantation’s main building is used as a bed and breakfast as well as a wedding venue, and the owners also offer tours of the site.

“This particular structure, the Panther Burn Cabin, is an 1830s slave cabin from the extant Panther Burn Plantation to the south of Belmont,” the Airbnb listing advertised.

“It has also been used as a tenant sharecroppers’ cabin and a medical office for local farmers and their families to visit the plantation doctor.”

Yates asked in his first video on the listing: “How is this ok in somebody’s mind to rent this out, a place where human beings were kept as slaves—rent this out as a bed and breakfast?”

Yates also criticized some of the reviews the listing had been given by people who had stayed there, which described the cabin as “elegant,” “cool,” and “delightful.”

“Maybe you’re thinking that maybe this will give people insight on how enslaved people had to live—not at all,” he said, before pointing out that the cabin’s features included a claw-foot tub, running water, and nice lighting fixtures.

Yates argued that the listing was making a mockery of the history of slavery in the U.S. by turning the cabin into “a luxurious vacation spot.”

In a statement emailed to Fortune on Wednesday, Airbnb said that properties that formerly housed enslaved people had “no place” on its platform.

“We apologize for any trauma or grief created by the presence of this listing, and others like it, and that we did not act sooner to address this issue,” the company said.

It added that it had removed the listing and was removing other U.S. listings that are known to include former slave quarters.

“We are working with experts to develop new policies that address other properties associated with slavery,” the company’s spokesperson added.

Brad Hauser, owner of Belmont Plantation and the host of the Airbnb listing, told CNN on Tuesday that he had owned the property for three weeks and apologized for keeping the listing on Airbnb after taking over.

“I also apologize for insulting African Americans whose ancestors were slaves,” he said.

Hauser said that when he bought the property, he was told the building was not old enough to have ever housed enslaved people, telling CNN he “strongly opposed the previous owner’s decision to market the building as the place where slaves once slept after toiling in the cotton fields in human bondage.”