The Welshman who accidentally threw out 8,000 Bitcoin in 2013 is mounting an $11 million campaign to get it back 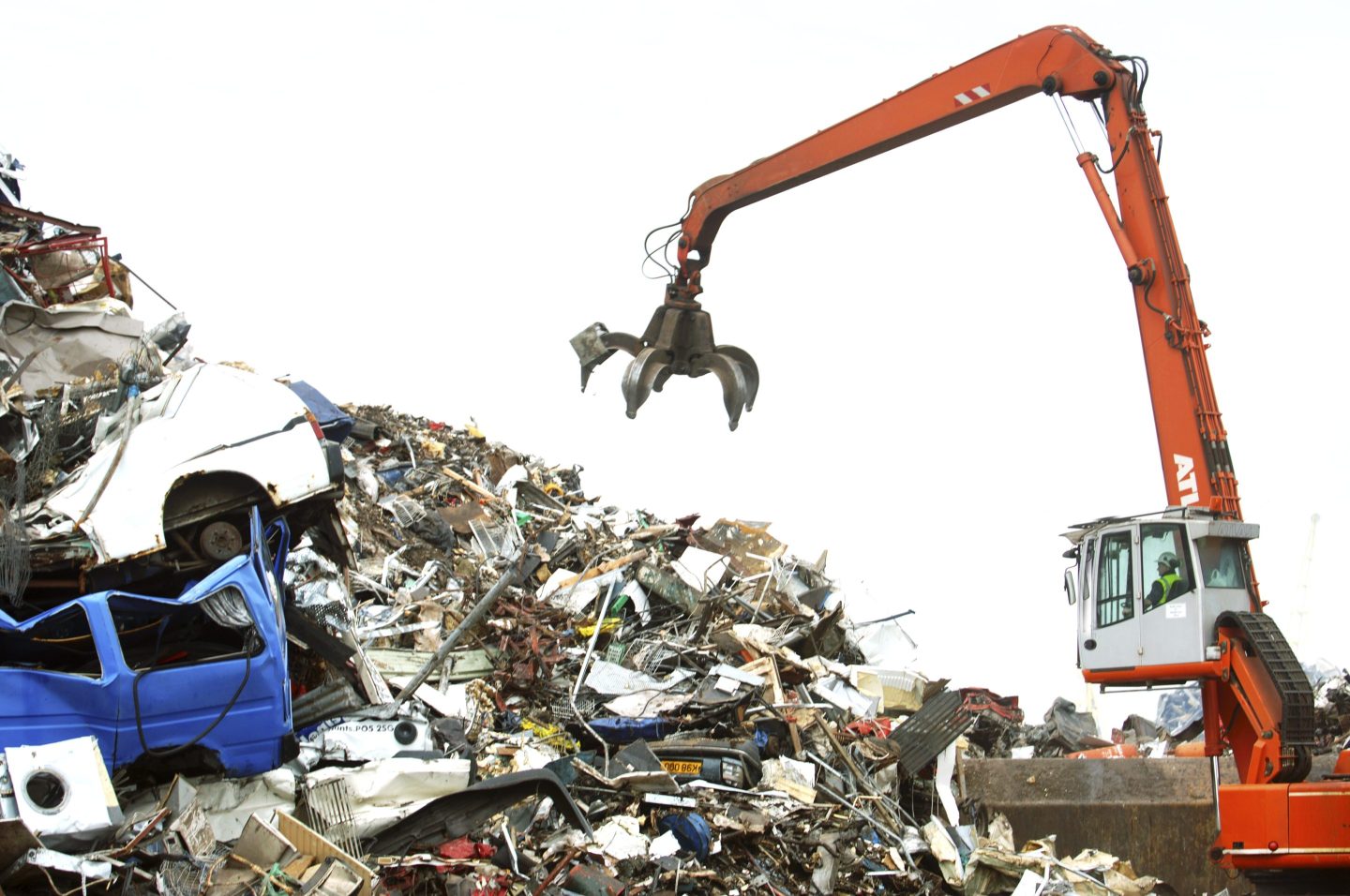 A metal recycling facility at a port in Newport, South Wales, similar to the landfill containing the 8,000 Bitcoin.
Adrian Sherratt—Construction Photography/Avalon/Getty Images

James Howells was doing some housecleaning in 2013 when he mistakenly threw out a hard drive that contained 8,000 Bitcoin he had mined.

At the time, it was a mistake that cost him anywhere from $108,000 to $8.6 million depending on when he tossed the drive (2013 was a particularly volatile year for Bitcoin). That’s enough to make anyone kick themselves.

Bitcoin, though, has only gotten more expensive, meaning Howells’ losses have continued to grow. Even with the recent crypto winter, they now stand at $187 million. And now, he’s launching an expedition to try and recover the lost drive.

Howells is petitioning the Newport (Wales) City Council to allow him to dig up the landfill that contains the hard drive. It’s a needle in a very large, very dirty haystack, filled with 110,000 tons of garbage. But if he convinces the city to let him conduct the search, he has a pair of venture capitalists ready to put up $11 million to conduct the excavation.

The city, for years, has denied Howells’ request, saying the ecological impact would be too severe. With the current plan, which includes robot dogs and an A.I.-powered scanner, Howells says he believes that would be minimized. He has also vowed to build a solar station above the landfill when the search is complete.

Should the Council approve this plan and the disk be found, and should the data on it be recoverable (any one of which is far from certain), Howells won’t walk away with the full $187 million. Under the terms of the deal, he and his VC partners would both keep 30% (roughly $56 million each), the team members who assist in the search would receive a portion, and each of Newport’s 150,000 citizens would receive £50.

It wouldn’t be the first time that a treasure (albeit of a different kind) was found in a dump. In 2014, a pair of documentary filmmakers managed to dig up the long-rumored unsold copies of ET: The Extraterrestrial for the Atari 2600 that were buried in a New Mexico landfill after the company was unable to find buyers for the buggy title.

The city raised over $100,000 by selling the nearly 900 copies of the long-buried title to collectors.