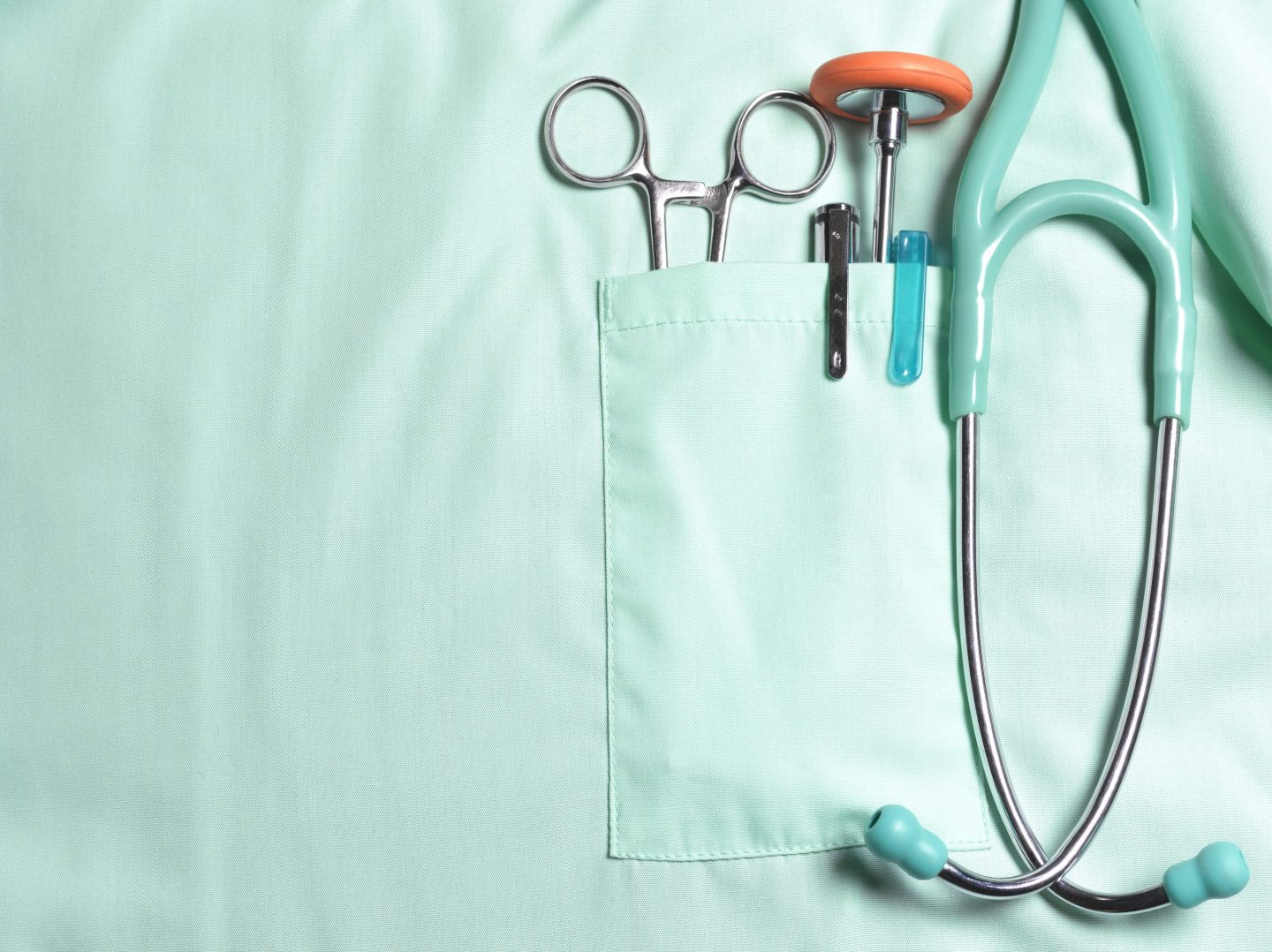 While most regular investors don’t have spare millions to invest in hedge funds, they can still learn from their playbook. Especially as the economy appears to be veering into recession territory, taking a closer look at where hedge funds see opportunity (and also what stocks and sectors they are betting against) can provide interesting intel for retail investors.

On Thursday, Jefferies Equity Research released a report which detailed some of the recent moves hedge funds made in the past months based on data encompassing trillions in assets. The big finding? Growth is back big time—yet not among the traditionally popular tech stocks. After veering into cyclicals in June, funds are reversing their direction from last month and going back towards an overweight in secular growth and an underweight in cyclical.

Secular growth—which are stocks of innovative companies that tend to see consistent gains—moved from a net underweight of 5.9% to an overweight of 9.3%, which were back to levels seen by analysts last January. Overall, the funds increased their exposure to Healthcare while lowering exposure to Industrials, Financials, Communication Services, Materials and Info Technology. Because secular growth stocks usually see growth despite economic condition, they are a good choice during a recession. “The sector weights have changed pretty dramatically in my opinion,” says Equity Strategist Steven DeSanctis. He explained that many funds are looking back to what worked historically during periods of economic downturn. “[Investors] want to own secular growth stocks during an economic recession, because that’s what worked in 2020… I think people have rotated right back to stocks that they know and have owned in the past.”

But big tech did not get a lot of love this past quarter. Hedge funds have decreased their weight to leading tech names, which Jefferies calls in their report the “Sweet 16,” after the past four months of adding weight to these stocks. Hedge Funds have brought down their weight in the top four stocks: Google, Meta, Amazon, and Microsoft, by more than 1%. The underweight of the Sweet 16 versus the S&P 500 is now at 11.4% versus 4.5% one month ago, the lowest weighting since October 2020.

After going into a net short position in healthcare in April, the sector is now attracting hedge fund attention. Healthcare is now overweight at 16.1% compared to the S&P 500 index at 14.4%. A month ago, healthcare was net short by 5.3%. Over 30% of the names that moved from short to long came from the healthcare group. DeSanctis explained that the optimistic outlook on healthcare was motivated by positive data and the notion that the stocks are positioned to go up after a poor performance recently. “I think finally you reach maximum pain. So, the shorts came off after they just decided enough was enough,” he said. “We have seen some positive data including deals and mergers, so that also contributed.”

Energy is now the largest underweight—by 6.4%—and the only group net short by Hedge Funds. They are net short by 1.6%. “They’ve been traditionally net short of energy, they finally went to a net long, and now they’re back net short,” DeSanctis said. “Oil and energy in an economic recession tend not to hold up.”

Jefferies only saw 3 changes in their “Crowded” portfolio, which is made up of stocks that are popular among both the Long Only and Hedge Fund groups. The added names were Thermo Fisher Scientific, with a 1.4 net long weight, Linde plc, with a .8 net weight, and Coca-Cola Company, also with a .8 net long weight.

One caveat for investors: Over the 6 portfolios that Jeffries tracks, only 2 were ahead of the S&P 500 this July. The report acknowledges that performance for funds has been disappointing overall given the current market conditions.