The Taco Bell Mexican Pizza is coming back as a permanent menu item in mid-September, CEO says 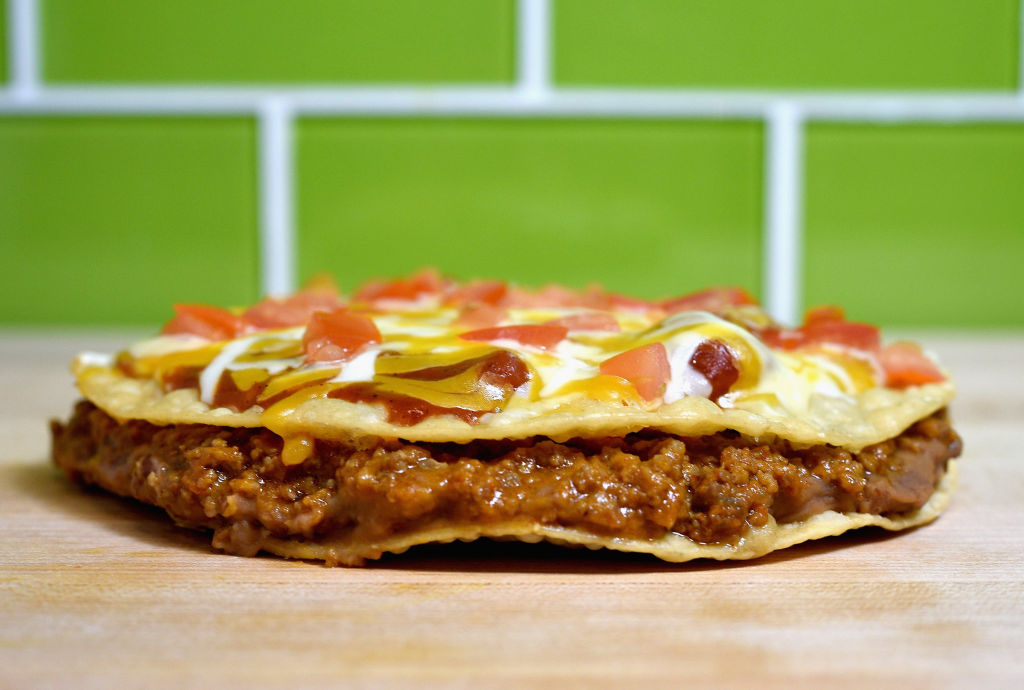 Taco Bell’s Mexican Pizza has had quite the ride.

Two years ago, it was removed from the menu of the popular quick-service restaurant chain. Then earlier this year, it returned as a limited item, only for a  six-month supply to sell out in a matter of weeks.

It’s currently off the menu, but fans of the genre-bending fast-food treat—which was far from a best-seller before its removal but clearly has a strong following—can rejoice. Taco Bell CEO Mark King tells Fortune that the Mexican Pizza is coming back permanently in September.

“It’s going to be relaunched mid-September and it’s going to be a permanent item,” King says. “I had more feedback—hate mail!—over the removal of Mexican pizza [than any other time].”

Representatives for Taco Bell did not confirm this timing to Fortune.

Taco Bell, part of the Yum! Brands family, took the pizza off the menu in 2020, citing a desire to simplify things for store workers and the company’s supply chain amid the pandemic.

“It was time consuming to make,” King said. “It also had a number of specific items that were only for the Mexican pizza. When we went into COVID-19, we simplified the menu…trying to make it simpler for the team members.”

But the public response against the decision was so strong that Taco Bell took note.

“The marketing team said ‘Look, we need to reintroduce it,’” King says.

Two years later, Taco Bell brought the Mexican Pizza back, and with much fanfare. Recording artist Doja Cat, who was a vocal opponent of the decision to remove it, signed on to be a spokesperson for the Mexican Pizza as other influencers and celebrities, including Dolly Parton, got the word out.

“The marketing team made it bigger than life,” King says. “One of the big advantages of Taco Bell versus our competitors really has been marketing brilliance over a very long period of time.”

The response was better than the company could have ever expected. It had prepared for a limited run of around six months when it reintroduced the item in May, but sales were 7x higher than before it was removed from the menu, and its 7,600 stores were out of the Mexican Pizza in less than two months.

“What we learned is that one of the keys to our magic is that people really love individual items,” says King, who previously worked as the U.S. president at Adidas, and the CEO of golf equipment company Taylor Made. “So now for us it’s, ‘What other magical items have we removed that we can relaunch in a big way to capture people’s interest or imagination?’”

If King had his druthers, his company would bring back the Bell Beefer, an old favorite of his. “My generation loved the Bell Beefer,” he says. But when he suggested bringing it back, King jokes he was “booed out of the room.”

“I’m gonna stick to my job and not recommend what menu items we bring back.”