Gen Z say they need the highest salary of all generations to feel ‘financially healthy.’ Here’s what Americans think they need at every age 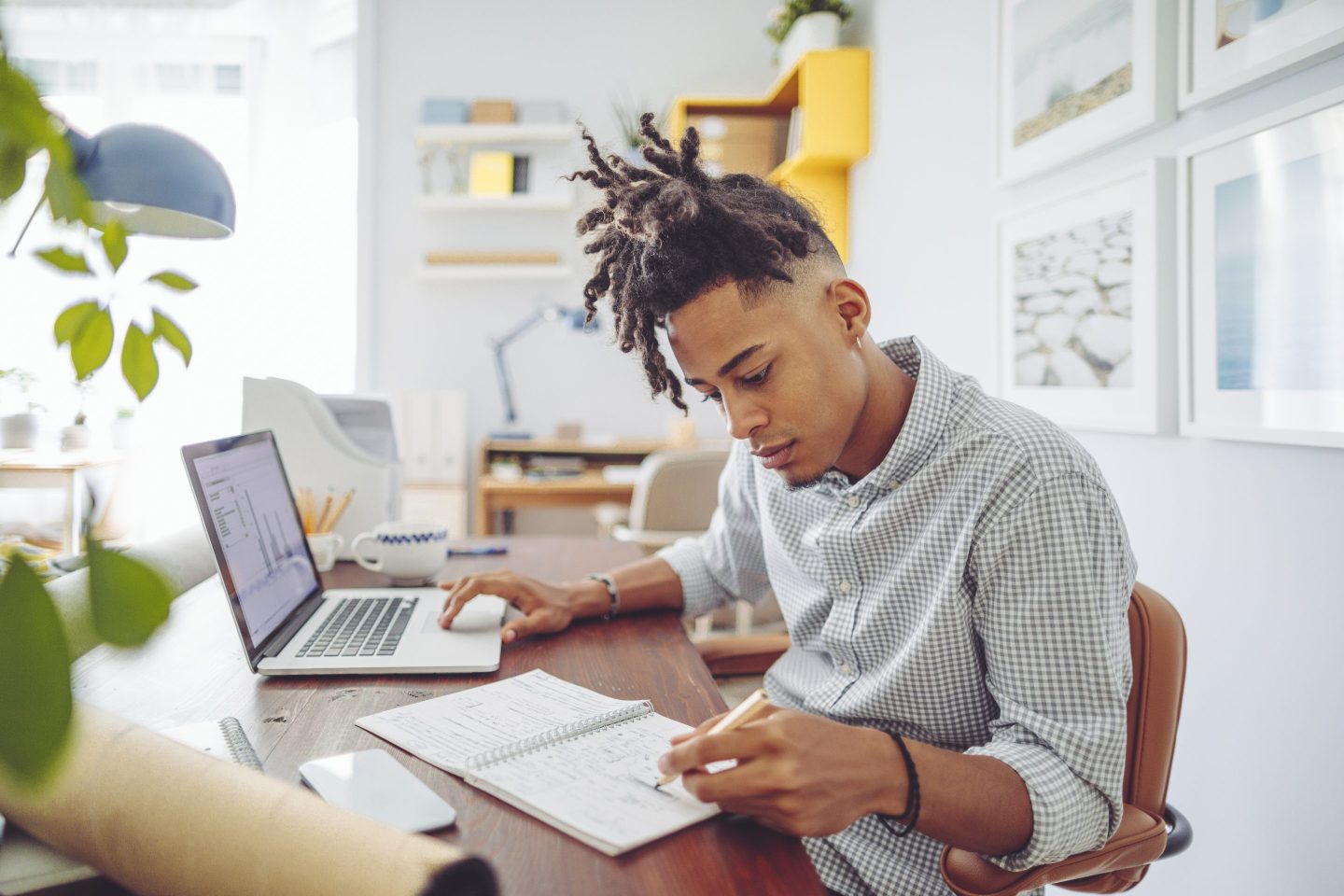 The cost of living crisis is beginning to bite in the U.S., and a startling 40% of Americans say they feel “financially unhealthy.”

With inflation and the rising cost of food and fuel hitting Americans’ bottom lines, around 58% of people feel that their quality of life is decreasing, according to a survey from Personal Capital, conducted by the Harris poll; 69% of respondents said their salary is not keeping up with the pace of rising goods.

But what salary will put Americans in the financially healthy bracket? That depends heavily on their age.

Gen Z—people born after 1997—said they needed the highest salary of all generations to feel financially secure, with the average respondent between the ages of 18 and 25 seeking a $171,633 annual salary to stay afloat. This is higher than the needs of millennials and Gen X, who said they needed $133,758 and $112,222, respectively, to combat rising prices. Baby boomers needed the least, with the average looking for a modest $78,317 to live in ease.

He noted that this may be due to the housing market: With home ownership so much more expensive than in the past, younger generations want to earn more to feel secure with their expenses, Deer said.

The Personal Capital poll surveyed 2,000 Americans over the age of 18 between April 19 and April 23, 2022—when the war in Ukraine was in full swing, supply chains were disrupted as the world eased out of the pandemic, the price of oil was above $100 a barrel, and the consumer price index was rising 8.3%.

At the time of the study, 85% of respondents said they were concerned about inflation, and 74% said they feared a recession, which translated to major changes in spending behavior.

To hedge against inflation, nearly half of people polled said they were planning to change their investment approach, while more than half said they were contributing more to their retirement savings.

Around 71% said they were cutting back on daily expenses—reining in spending on entertainment, eating out, and traveling—while 56% said they were paying off their debts more aggressively.

But consumer spending also differed by demographic. Women were more likely than men to say they were cutting back across all top spending categories, and millennials were less likely than others to cut back on travel.

In terms of investment, the rush into retail investing during the pandemic may have led people to make financial decisions they were not entirely sure of. Nearly half of Americans confessed they didn’t know how to invest, and another 54% believe they were not in a financially optimized position. Among cryptocurrency owners, respondents were more likely to be concerned about market volatility but at the same time were more confident in their investment portfolio than those who didn’t own crypto.