Emmy-nominated ‘Euphoria’ star: Acting salary doesn’t pay like it used to and wouldn’t cover my life in L.A. 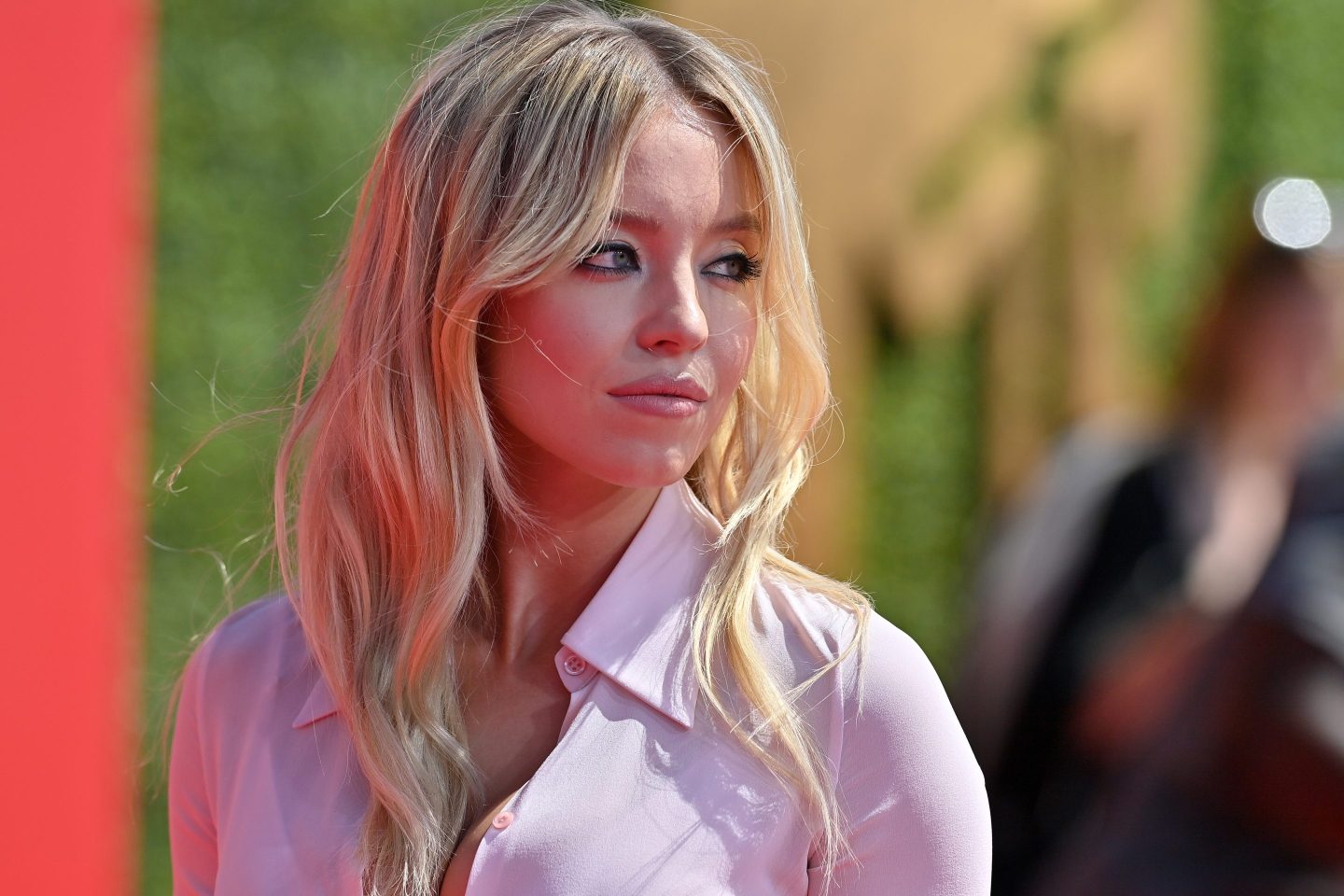 A starring role in an Emmy-nominated TV show doesn’t pay what it used to. Sydney Sweeney, the breakout star of the HBO hits Euphoria and White Lotus isn’t shy talking about her money troubles.

From the outside, Hollywood starlets appear basically worry-free. It’s hard to imagine one of the actresses or pop stars featured in those soporific Vogue beauty-tip videos stressing about budgeting. But in an interview with The Hollywood Reporter, the 24-year-old Sweeney argues that fame isn’t always as carefree as it seems. Stars, who knew they were just like us?

“They don’t pay actors like they used to, and with streamers, you no longer get residuals,” Sweeney said in the Hollywood Reporter interview.

Sweeney was reportedly paid $25,000 per episode in season one of Euphoria, according to World Celebs. By comparison, Jennifer Aniston was paid about $22,500 per episode during the first season of Friends (which shakes out to be close to $39,000 today if you account for inflation). These days, each main cast member from Friends still earns $20 million a year from rerun residuals.

Of course, Friends was a network mega hit, and Euphoria is prestige TV with a smaller audience (though it’s HBO’s most-watched series after Game of Thrones). But it’s not likely Sweeney will ever enjoy that kind of financial success because of the rise of streaming services.

While actors with shows on streamers get a residual payment, it’s a flat rate that’s not proportional to the number of people watching. “There is no ‘residual’ in the traditional sense because the show does not ‘air.’ So what we want is a higher fee based on views,” TV writer Brenden Gallagher explained about streaming shows in a tweet.

But Sweeney still has to keep up the trappings of stardom. Sure, she was able to buy a $3 million home in the Hollywood Hills, but she told the Hollywood Reporter paying for her team—lawyer, manager, agent, and publicist—costs more than her mortgage.

In order to make ends meet, she’s turned to commercial deals, becoming a brand ambassador for MiuMiu and the face of an Armani beauty campaign. “If I just acted, I wouldn’t be able to afford my life in L.A. I take deals because I have to,” she said.

Still, she’s anxious about her future and how she might support a hypothetical family one day. Sweeney wanted to be a young mom, she said in the Reporter interview, but recognizes that’s not a popular path in the entertainment industry.

“I was worried that, if I don’t work, there is no money and no support for kids I would have,” she said.

Sweeney also doesn’t want to lose the momentum she’s built over the last five years—and she’s not financially stable enough to take an extended break. “If I wanted to take a six-month break, I don’t have income to cover that,” she said in the interview. “I don’t have someone supporting me, I don’t have anyone I can turn to, to pay my bills or call for help.”

As a starlet who grew up in a lower-middle-class family, she’s built a career in Hollywood without any connections, and that’s increasingly a rarity these days. Over the past couple of years, people have revealed on social media that they were for some reason surprised by the fact that people made it to Hollywood with the aid of nepotism.

Everyone loves a story of an artist making it on their own. But the reality is that the struggle to break into fame also includes the difficulty of paying rent or a mortgage in a major city like L.A.