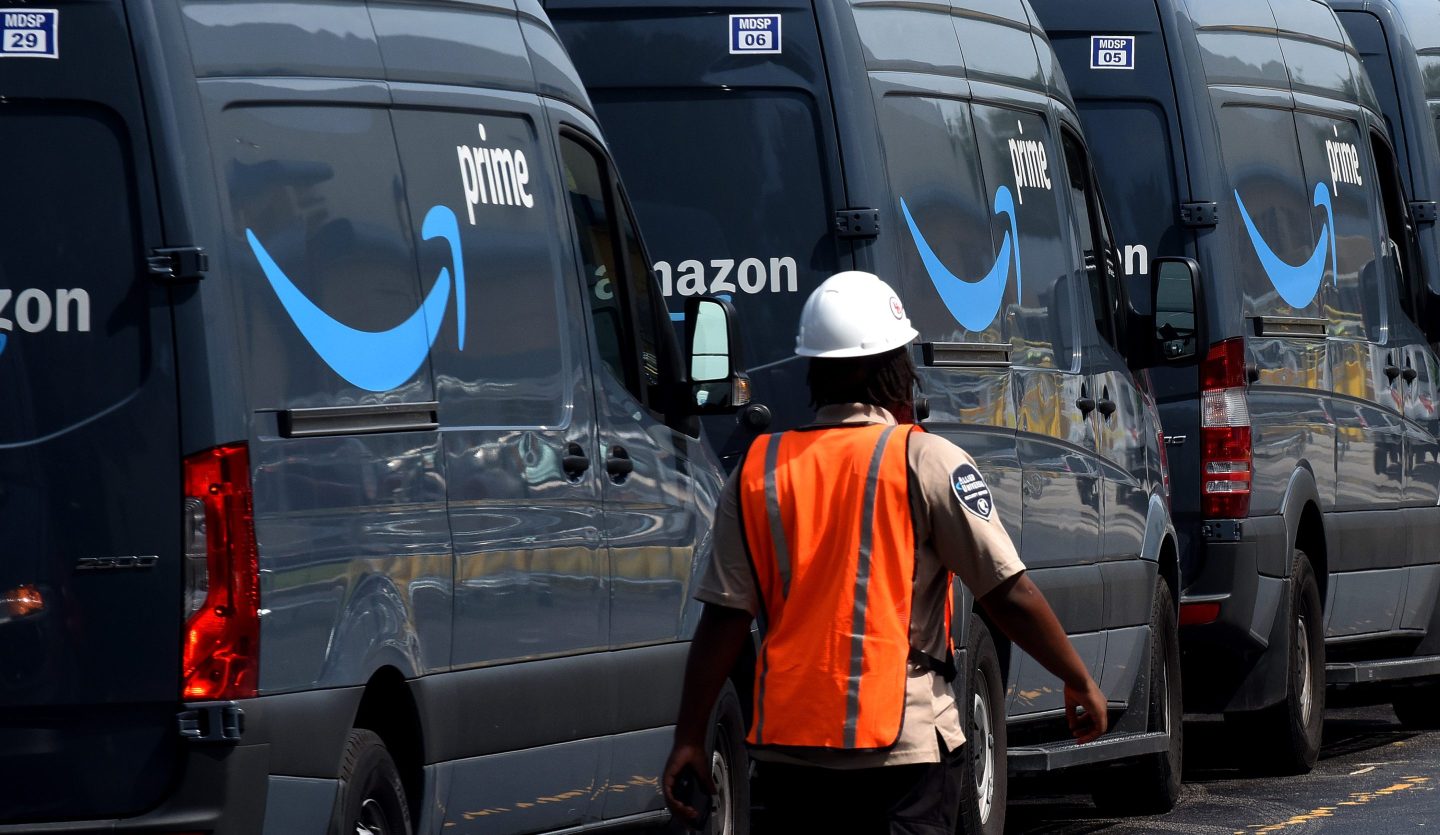 Amazon is trying everything to maintain its growth amid rising inflation.
Paul Hennessy—NurPhoto/Getty Images

E-commerce titan Amazon is pulling out all the stops to soften inflation’s blow on its business.

This year has not been an easy one so far for the online retailer. After dominating sales and posting record profits during the early days of the pandemic, the company is now contending with a 40-year-high inflation rate and consumers who simply aren’t as willing to splurge online as they were in 2020 and 2021.

To revive floundering sales, Amazon is reportedly looking to replicate one of the company’s biggest recent successes: the Amazon Prime Day, Insider reported this week.

Despite the name, Prime Day is actually a two-day event exclusively open to subscribers of Amazon’s Prime service, during which members have access to a litany of deals, exclusive discounts, and limited-time savings.

The next event is reportedly being named the Prime Early Access Sale, and will take place in October.

Amazon’s last Prime Day earlier this month ended up as an unmitigated win for the company in terms of sales. Another event modeled on its success could help Amazon build its bottom line as the retailing giant looks to preserve the e-commerce industry’s growth through increasingly turbulent economic times.

It isn’t difficult to see why a second iteration of Prime Day would be an intriguing option for Amazon’s sales department, given the jackpot this year’s event turned out to be.

Held on July 12 and 13, consumers worldwide bought over 300 million items on Prime Day 2022, according to a statement by Amazon, which called the event its “biggest” in history.

Prime Day’s success came in spite of rising prices for essential household items and products. Inflation did factor into customers’ decision on what to buy, according to an analysis by Numerator, which found that shoppers were more likely to purchase household essentials than electronics, and that 83% of customers said inflation was impacting their purchase decisions.

But while inflation did factor into customers’ spending habits, Prime users were still more than willing to buy, as the number of items bought eclipsed purchases in 2021, when shoppers bought only around 250 million items.

The documents describe the reported Prime Early Access Sale to take place in October as a “high velocity” event that will be “one of the best deals events of the year and Prime members would be crazy to miss it.”

While Amazon did not disclose its total sales receipts from July’s Prime Day, analysts estimated that the event brought in as much as $4.4 billion over the two-day sales period, a significant boon to the company’s bottom line after a poor showing so far in 2022.

In Amazon’s last earnings report, released in April, the company posted its first quarterly loss since 2015, with the downturn largely tied to inflation, ongoing supply-chain snags, and a larger decline in e-commerce activities.

Amazon will report its second quarter earnings for 2022 late on Thursday, but the writing is on the wall for another poor showing, as the retail industry overall begins to slump under the weight of inflation.

Earlier this week, Walmart cut its profit forecasts for the year, citing inflationary effects on consumers’ spending habits, who are now spending more on essential items like food and less on electronics that are the bread-and-butter of major retailers like Amazon.

Walmart’s announcement sent shares spiraling for retailers, including Amazon, where stock fell by over 4%. And with Amazon reporting its earnings this week, Wall Street will be watching closely for more hints at how inflation is affecting the retail industry and consumer spending.

To boost revenue, Amazon has already bumped up prices for its Prime subscriptions in two separate markets this year. The company increased yearly Prime costs in the U.S. by $20 last February, the first time it had done so in three years.

European users saw an even larger price hike earlier this month, where in some countries, Prime prices are set to go up by as much as 40% later this year, an increase Amazon said is directly tied to rising inflation.