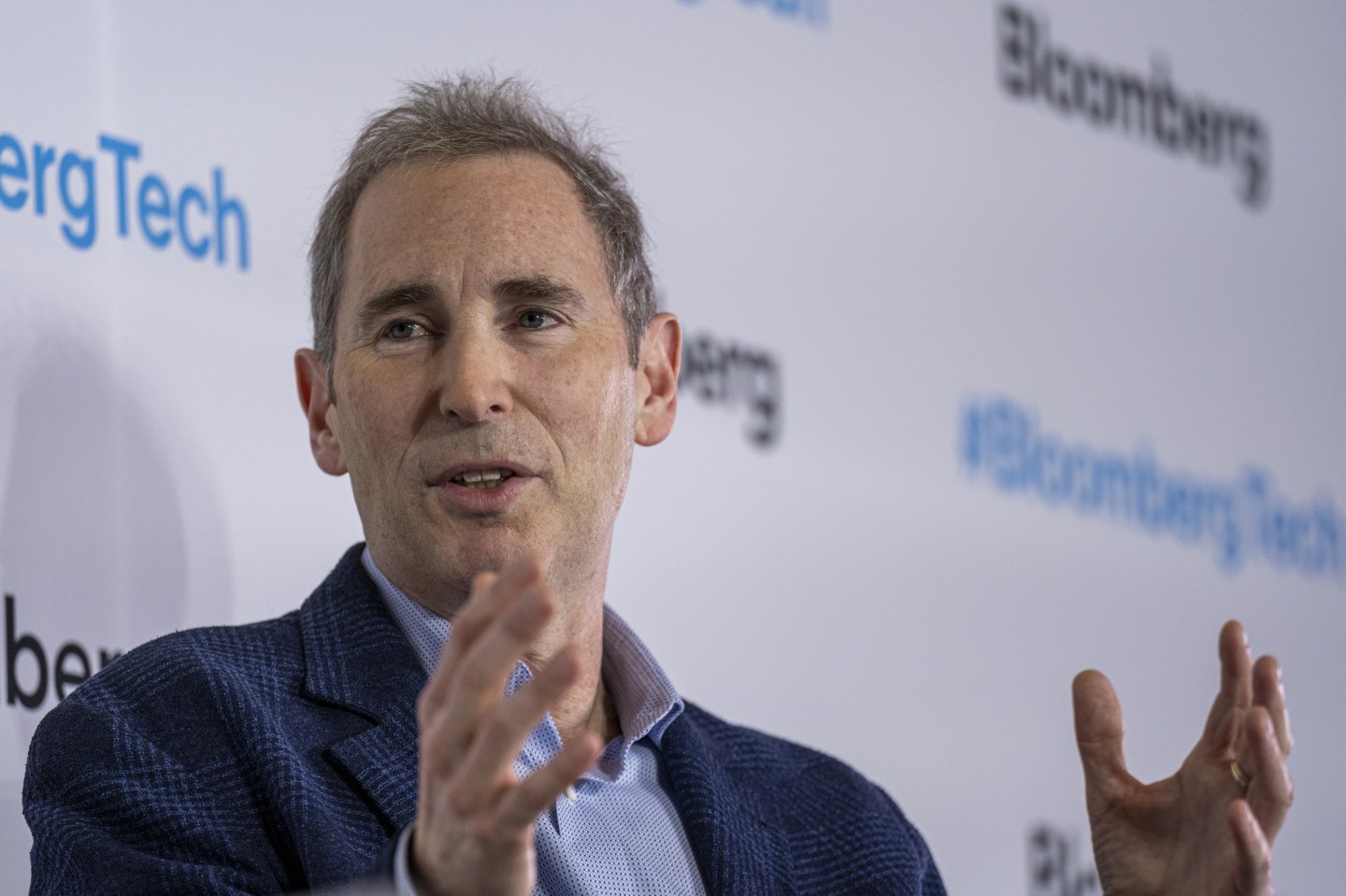 Sales increased 7.2% to $121.2 billion in the period ended June 30, the Seattle-based company said Thursday in a statement. Analysts, on average, estimated $119.5 billion.

Operating income in the current quarter will range from break even to $3.5 billion on sales of as much as $130 billion, the Seattle-based company said Thursday. Analysts, on average, projected a profit of $3.83 billion on sales of $127 billion, according to data compiled by Bloomberg.

Chief Executive Officer Andy Jassy, who succeeded founder Jeff Bezos in the role last year, is trying to unwind a pandemic-era expansion that saddled Amazon with a surfeit of warehouse space and too many employees. The company has been seeking to sub-lease at least 10 million square feet of space, Bloomberg reported in May.

With costs rising, Amazon in February raised the price of a Prime membership in the US, then followed this week with similar increases in Europe. Fulfillment expenses increased 14% in the second quarter to $20.3 billion, less than analysts’ projected.

“It’s important for Jassy to reinforce their commitment to retail and acknowledge that they need to get spending to be more correlated to revenue growth,” said Michael Pachter, an analyst at Wedbush Securities Inc.

With online sales slowing, Jassy is seeking new sources of revenue. Earlier this month, Amazon announced it would buy primary-care company One Medical in a cash deal with an equity value of $3.49 billion. The startup operates clinics in cities across the US and furthers Amazon’s push into the health care industry.

Shares rose to a high of $137.20 in extended trading after closing at $122.28 in New York. Amazon shares have dropped almost 27% this year amid a broader market downturn.