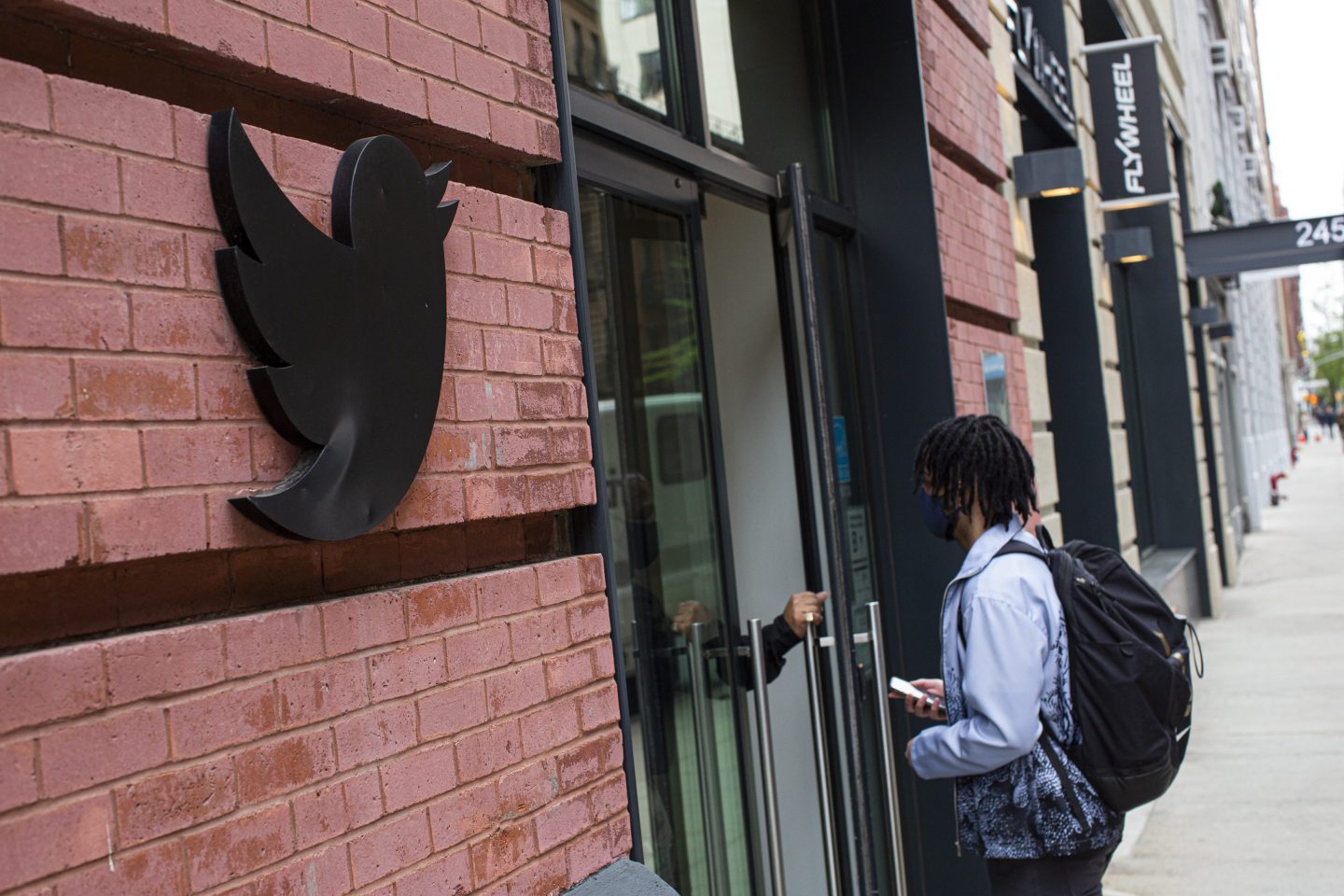 Twitter Inc. is cutting back on its physical office space in several global markets, including San Francisco, New York and Sydney, as the company cuts costs and leans harder into remote work.

Twitter will significantly decrease its corporate presence in San Francisco by vacating an office on Tenth Street directly behind the Market Street headquarters, according to an email sent to employees on Wednesday. Twitter currently occupies multiple floors in the building. It has also scrapped plans to open an office across the Bay in Oakland.

The company may close its office in Sydney and is considering plans to shutter several other offices once leases expire, including those in Seoul; Wellington, New Zealand; Osaka, Japan; Madrid; Hamburg, Germany; and Utrecht, The Netherlands, according to the memo. It may find alternative office space in some of those locations.

Corporate space in other key markets will be reduced, including Tokyo, Mumbai, New Delhi, Dublin, and New York. Twitter isn’t planning job cuts, according to the email.

“I want to make it clear that this does not change our commitment to the work in each of these markets,” wrote Dalana Brand, Twitter’s chief people officer. “If certain offices were to close, there would be no impact” to Twitter workers’ jobs; they would simply transition to full-time work-from-home employees, she said.

A spokesperson said the decisions don’t affect current headcount or employee roles, “and we’ll continue to support and regularly meet with our customers to help them launch something new and connect with what’s happening on Twitter.” The company had more than 7,500 employees at the end of 2021.

The changes are the latest in a series of cost cuts from the social media company, which has pointed to global economic factors as a reason for the reductions. Twitter implemented a hiring freeze in early May, and Chief Executive Officer Parag Agrawal also announced pullbacks in marketing and corporate travel, and asked employees to be more thoughtful with their spending. A companywide outing scheduled for early 2023 at Disneyland was also canceled.

Twitter is tightening the reins after the board agreed to sell the company to Tesla Inc. CEO Elon Musk for $44 billion in late April. But Musk has since tried to back out of the deal, and the two sides are now in the middle of a contentious legal battle. Twitter is suing Musk in Delaware Chancery Court to force him to complete the deal with a trial planned for sometime in October. Musk had previously told advisors and bankers that he was planning cost cuts at the company once he took over. The billionaire also has been adamant about workers coming in to the office. In June he sent an email to employees at Tesla requiring them to be in the office 40 hours a week.

Turning the lights out in global offices solidifies a major cultural change for Twitter, which announced in mid-2020 that its employees could work remotely forever as the world hunkered down during the pandemic. The prospect of permanent remote work has raised questions about the need for corporate office space, especially in expensive cities like San Francisco and New York, prompting several big tech companies to reconsidering their real estate needs.

That shift has hit San Francisco particularly hard, and the city is actively working to restore its appeal with businesses and tourists. Block Inc., another company that moved to permanent remote work during the pandemic under CEO Jack Dorsey, has cut down on its San Francisco office space. Salesforce Inc. has reduced its office footprint multiple times since the pandemic, and earlier this spring decided to lease 40% of its 43-story namesake tower, according to the San Francisco Chronicle.

Meanwhile on the East Coast, Amazon.com Inc. cut back on the amount of space it had intended to lease from JPMorgan Chase & Co. at Hudson Yards, reducing the square footage it aims to take over, people familiar with the company’s plans have said. Facebook parent Meta Platforms Inc. decided against taking an additional 300,000 square feet (27,870 square meters) of space in a building in Manhattan near where it’s already located and is also pausing plans to further build out new offices in Hudson Yards.